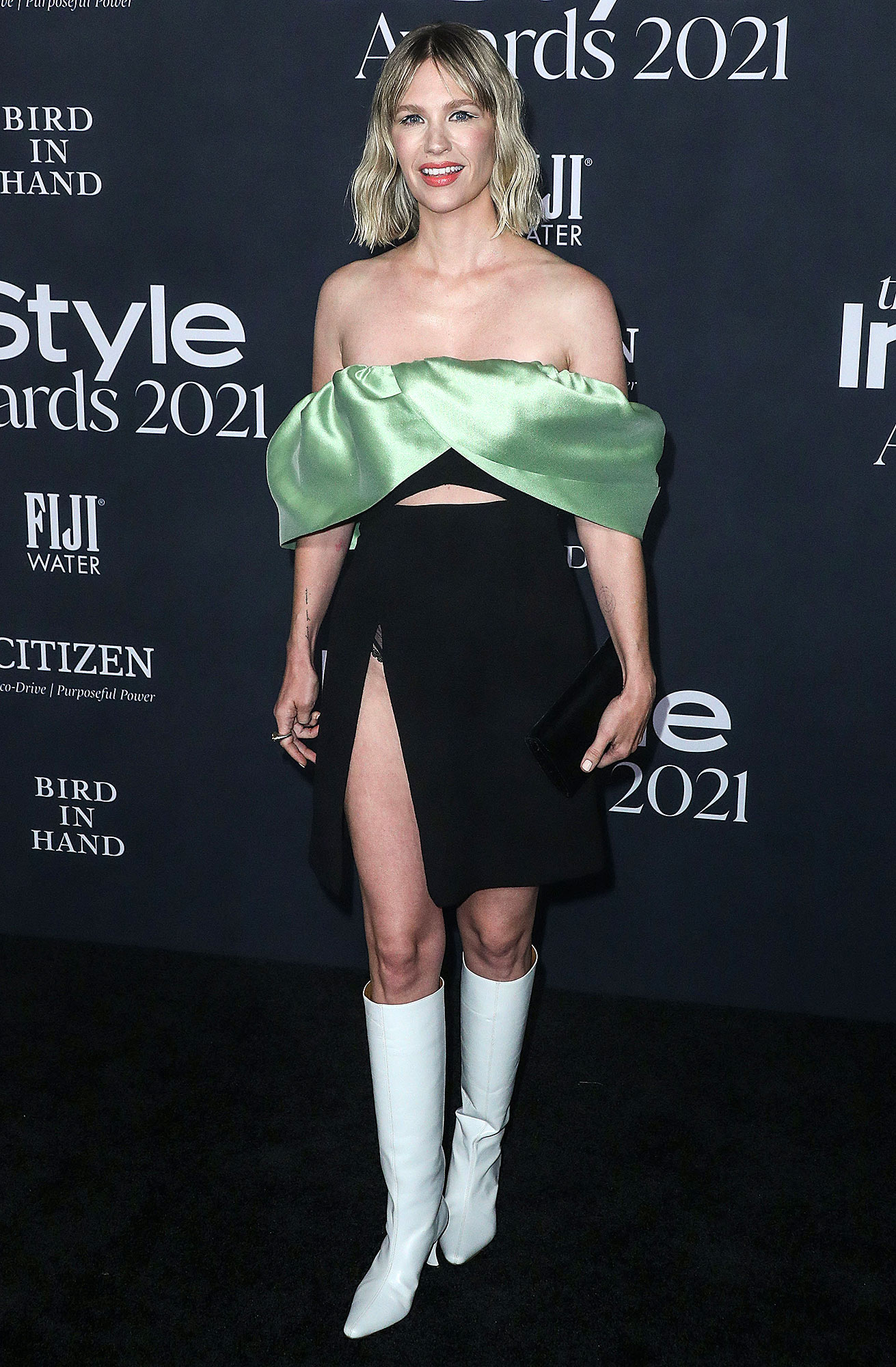 No time for the haters! January Jones isn’t about to let a social media critic tear her down.

The 44-year-old took to Instagram on Monday, March 21, to share a video of herself singing Celine Dion’s “My Heart Will Go On.” While the emphasis was on Jones’ singing skills (or lack thereof), there was one person who decided to comment on her makeup-free complexion.

“Wow, is that what she looks like without makeup. Yikes,” a user wrote in comments section. And it didn’t take long before Jones issued a pretty epic response. “Oh it gets worse, I also haven’t brushed my teeth yet and I have stye,” she jokingly clapped back. The comment has since been deleted.

Other fans were more concerned with Jones’ singing chops, with many urging the actress to keep her “day job.” “Please don’t pivot … for the sake of mankind’s ears I mean …” one user wrote, while another said, “Please stay acting.” Someone else joked, “Well there goes any chance of sleeping soundly for the next few days, thanks Jan.”

In the clip, Jones also showed off her new ‘do, a bowl cut that she first debuted earlier this month. “Revising my childhood self,” she captioned a video of her chop, tagging hairstylist Bridget Brager. 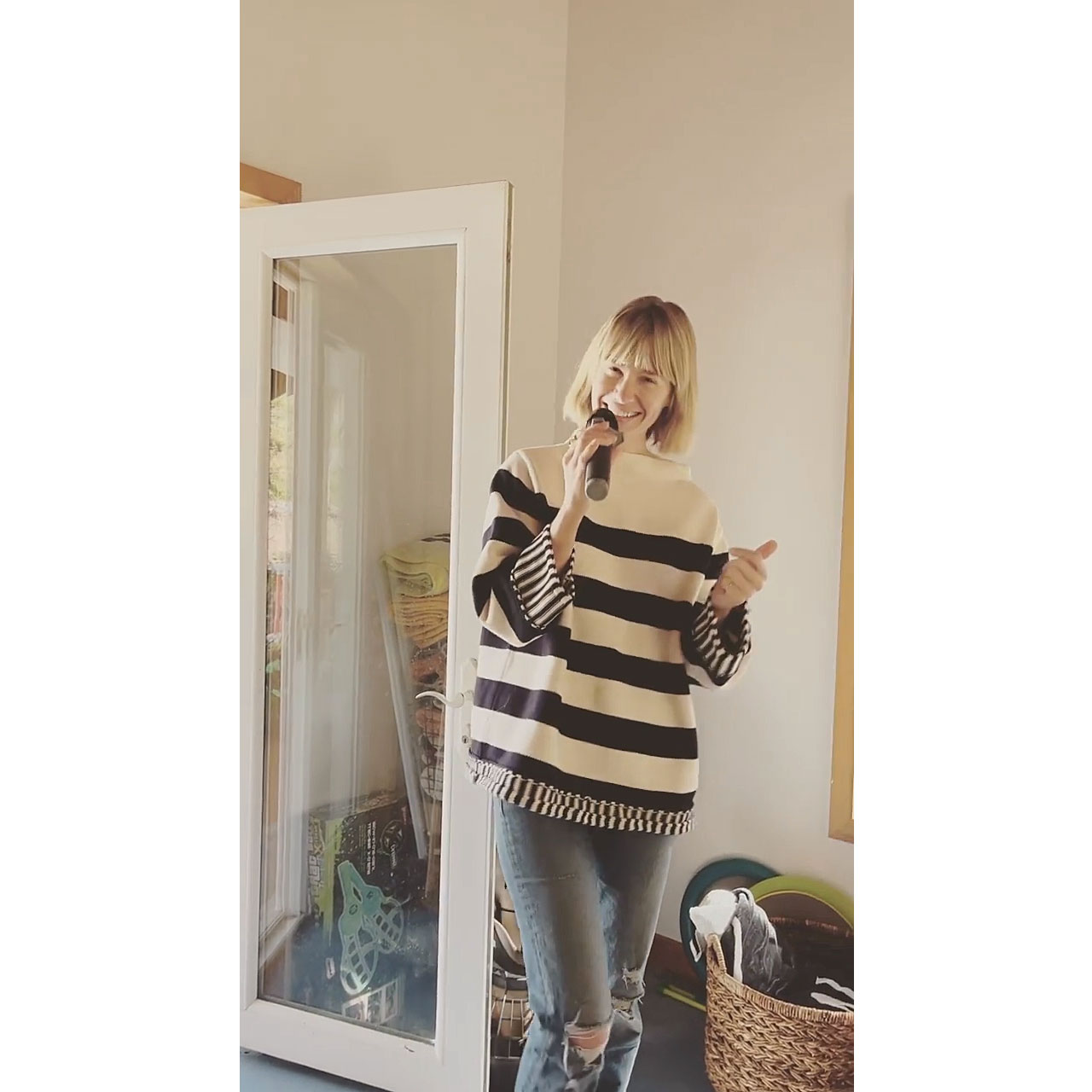 Jones went on to share a picture of herself as a toddler rocking the same hairstyle. “Before and After,” she jokingly captioned a throwback photo of her younger self. It didn’t take long before famous friends jumped into the comments section. “ICON,” Lisa Rinna wrote, while stylist Brad Goreski dropped a series of heart emojis.

The actress ink has quite the track record for poking fun at herself on Instagram, frequently taking to the social media platform to document her beauty experiments. While they’re occasionally super glam (peep her hot pink eye makeup), they sometimes end in, um, chaos.

For example, the X-Men: First Class actress documented her TikTok hair hack saga in February. After her bonnet and rollers didn’t produce “Marilyn Monroe hair,” Jones logged her attempt to tame her curls with a “reverse rat tail” braid.  She braided her curls — and her bangs — before bed. “Will sleep on it and if it doesn’t work I will show but gahhh, hate showering,” she captioned the video.