JESSE LINGARD has been named the Premier League's Player of the Month for April as Steve Bruce took the award for Manager of the Month.

The West Ham midfielder, 28, has been in exceptional form since moving to East London on loan from Manchester United in January. 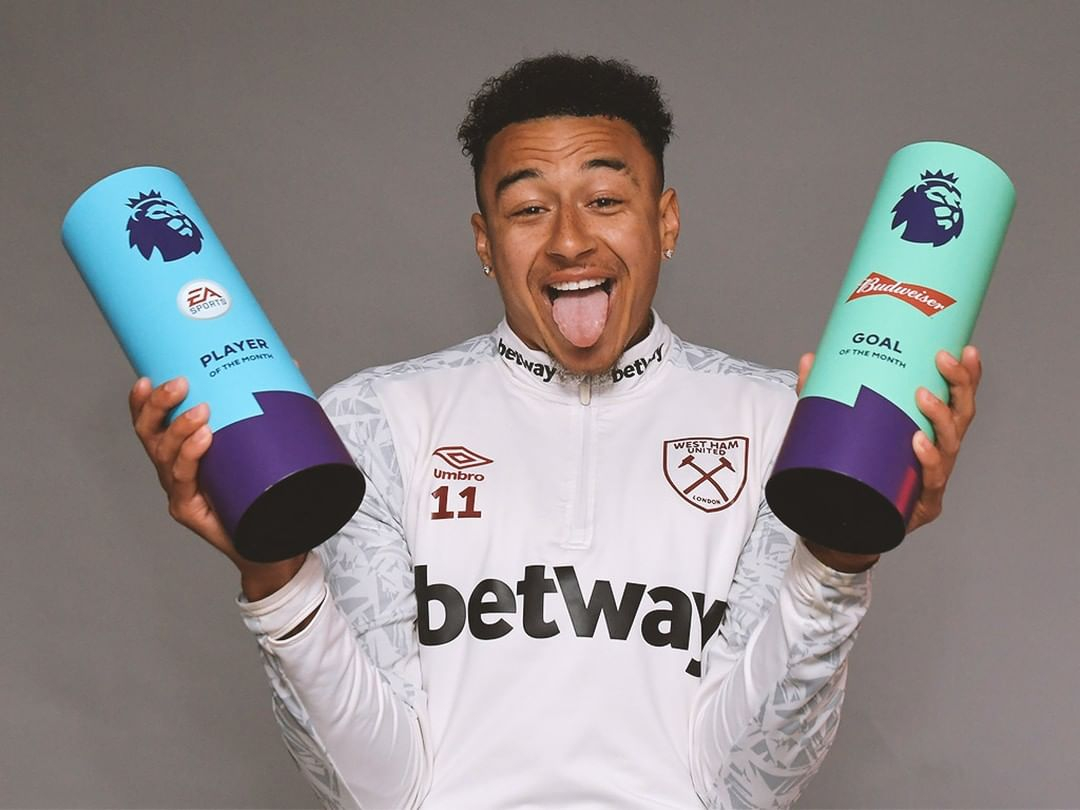 And he out-did himself in April, scoring four goals and adding one assist as the Hammers continued their quest to bag a Champions League place for next season.

Lingard scored twice in the 3-2 win over Leicester, while adding further goals in the 3-2 victory at Wolves and 3-2 defeat at home to Newcastle.

His sensational solo strike against Wolves also earned the resurgent England star the Goal of the Month award.

Lingard has now scored nine goals since moving to the capital, winning back his spot in Gareth Southgate's Three Lions squad and inspiring West Ham's charge up the table.

The Magpies looked to be locked in a dogfight to avoid relegation this season.

But a string of positive results saw Newcastle pull away from the basement boys to confirm their Premier League status for another year.

The St James' Park giants beat Burnley and West Ham, while securing key draws with Liverpool and Tottenham to go unbeaten in April. 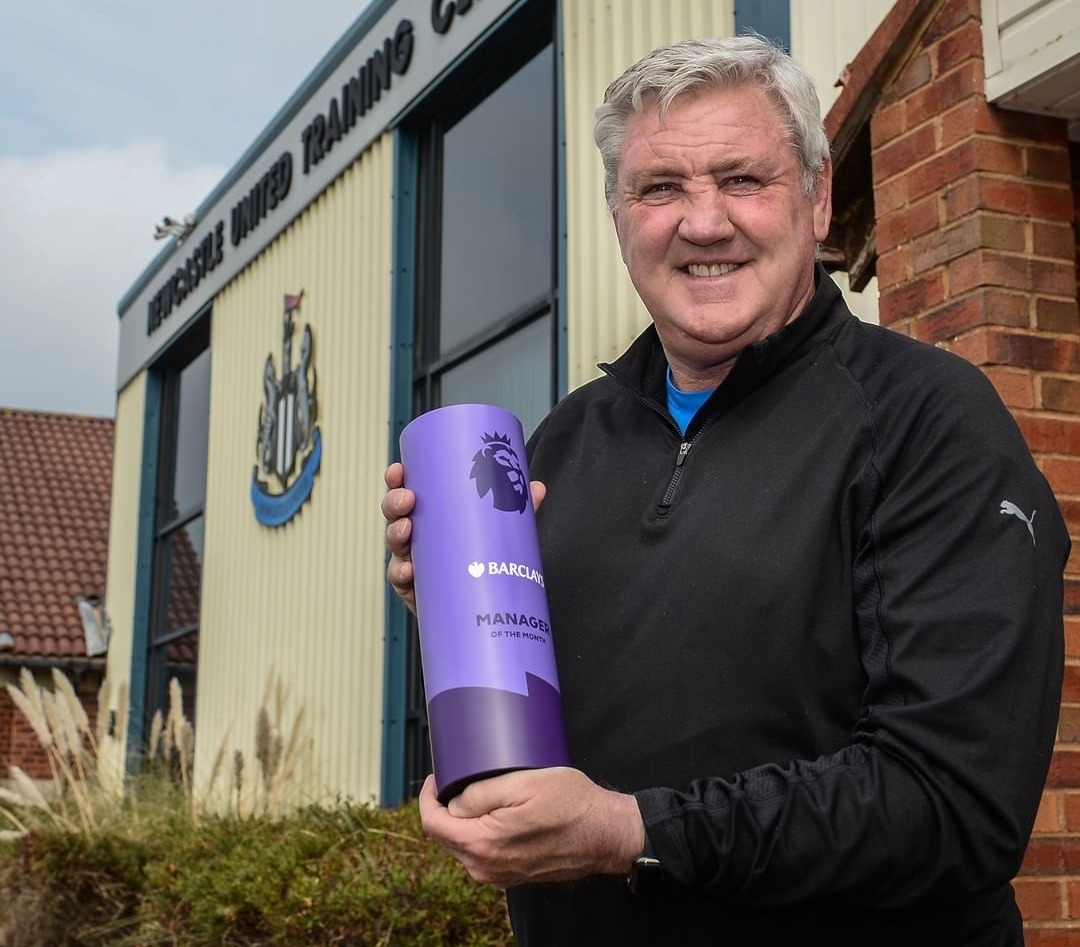 The awards complete an incredible turnaround for both Lingard and Bruce.

Through the first half of the season, Lingard had played just THREE times at United – twice in the Carabao Cup and once in the FA Cup after being frozen out of the Premier League by Ole Gunnar Solskjaer.

The midfielder later bravely opened up about the effect his mum's depression had on him, admitting he 'wasn't focused' on football.

Bruce, meanwhile, was one of the favourites to be sacked.

But the boss has put fan's criticism behind him to guide his team to safety.