Jessie James Decker is grieving the death of NFL star Demaryius Thomas, a colleague and friend of husband Eric Decker.

“When we got the call last night I dropped to my knees and I couldn’t believe it,” Jessie, 33, began a lengthy Instagram tribute to the former Broncos and Jets wide receiver. “I don’t think I’ve ever cried so hard in my life and the tears just won’t stop. I’ve never seen Eric like this before, his heart is in pieces.”

Thomas grew close to the Decker family while he and Eric played for the Denver Broncos together. Thomas played in Denver for eight-and-a-half years after the team drafted him in 2010.

“We loved Demaryius like he was family,” Jessie went on. “The relationship he and Eric had was beautiful and special. His heart, his infectious smile, his kindness, his soul. Eric and Demaryius were truly like brothers and anyone that was around them could feel how special their friendship was together on and off the field.”

The tribute includes several photos of Thomas with the Deckers, including pictures of him and Eric in uniform. 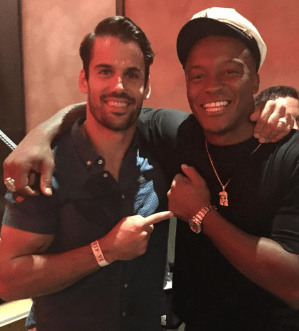 “I don’t know if we will ever truly heal from this one,” the country star continued. “I will cherish the beautiful memories we all had together in Denver and I know he will be looking down on all of us from heaven. Demaryius was a man of faith which is why he would quote almost every single day ‘Thank God for another day.’”

“DT we love you so much and we’re grateful for the years we had together. We will miss you❤️💔,” she concluded.

Eric, 34, also took to Instagram to pay his respects to Thomas, whom he reveals he met, “in Arizona pre-NFL draft 2010.”

Demaryius and Eric grew close while both recovering from injuries, an experience they “instantly bonded over.” 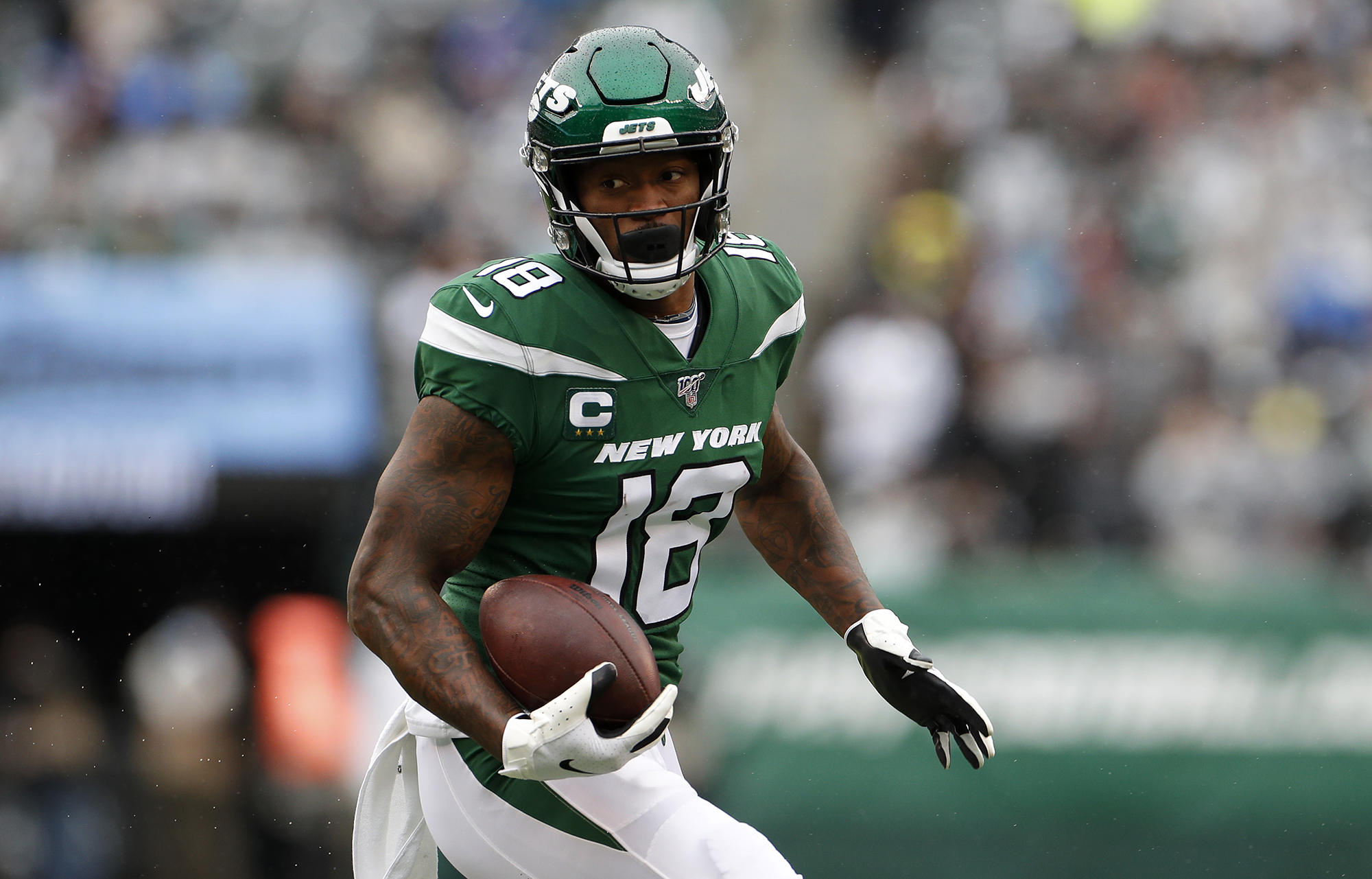 “He was the brother I always wanted,” Eric explained. “We stayed in AZ rehabbing up until the NFL draft after everyone left. The day came that we parted ways to experience draft week- wishing one another all the success in the world. God willing, we found ourselves as teammates shortly after.”

Eric continued, “He was my roommate, confidant, Batman to my robin, record setting teammate. We shared many travels together, he was in my wedding, held my babies and was always in my corner.

“He is truly one of a kind and will forever be missed 🙏🏽.” 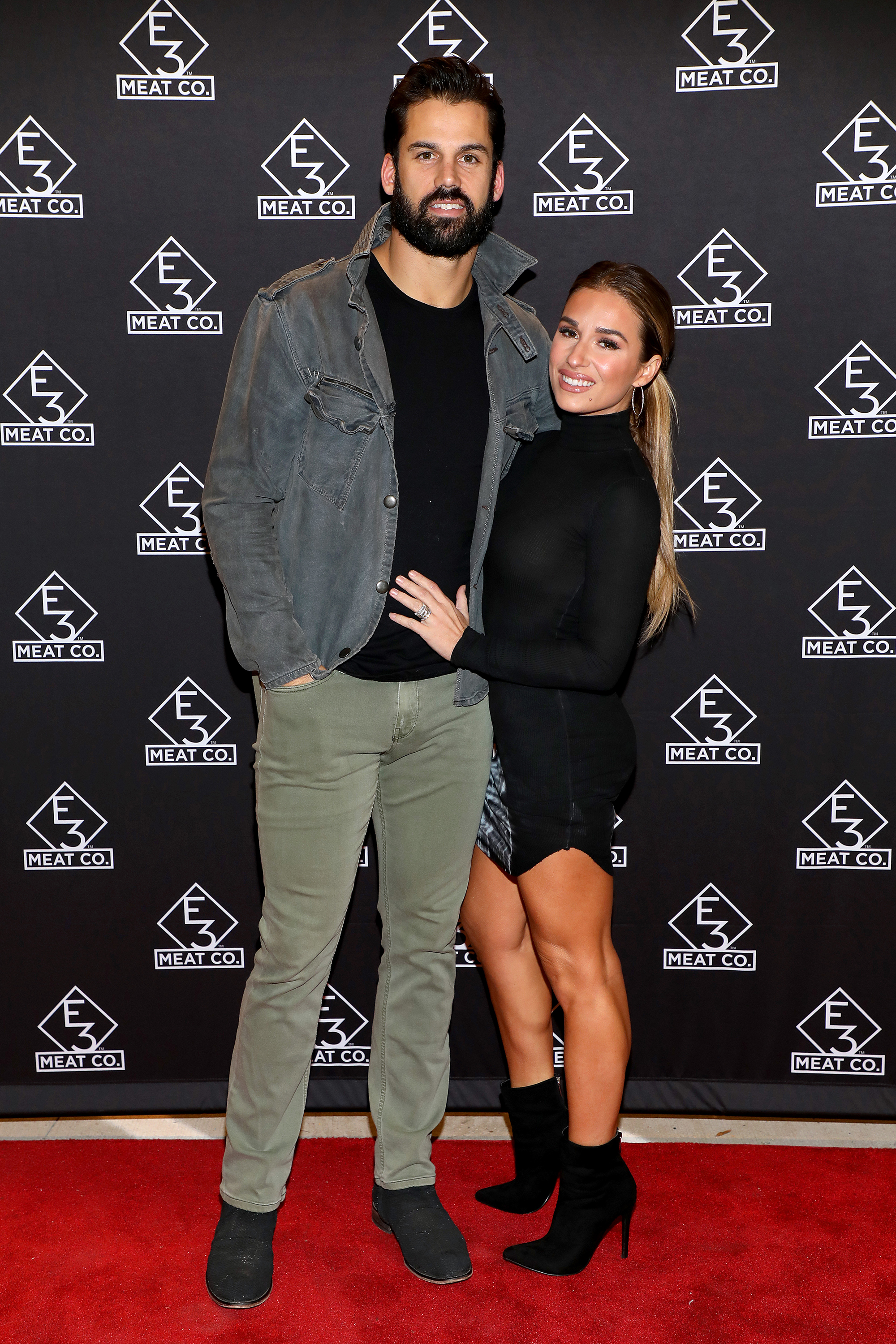 Thomas’ death was reported late Thursday, after his body was found at his Roswell, Ga., home. Family members have since told the Associated Press that he likely died from a seizure.

“He was alone and a friend couldn’t get hold of him, so he called his driver, who has a key because of these seizures, and he went into his home and found him in the shower,” Thomas’ cousin LaTonya Bonseigneur said. “We’re not sure when he died. We just spoke with him (Wednesday).”

The athlete would have been 34 years old on Christmas.