Kate, Duchess of Cambridge, 38, has shown “charisma” and “confidence” this week while presenting the results of her 5 Big Questions early years learning survey to the world. According to a body language expert who analysed a new clip of Kate answering questions from the public about the project, the Duchess could be moved on to take charge of “more controversial campaigns too.”

Before her engagement to Prince William in 2010, Kate was stereotyped as a “submissive” royal girlfriend in waiting.

But according to a body language expert, the Duchess has now found her feet within the firm and exhibits a more “assertive” side in her latest video.

Body language expert and author Judi James analysed the latest clip of Kate shared by Kensington Palace and claimed the Duchess could “elbow William, Prince Harry and even Meghan Markle out of the way to pitch the more controversial issues” in future.

Judi told Express.co.uk: “It will be interesting to see if Kate’s delivery skills and obvious charisma during this campaign will give the royal Firm the confidence to move her into more controversial campaigns too. 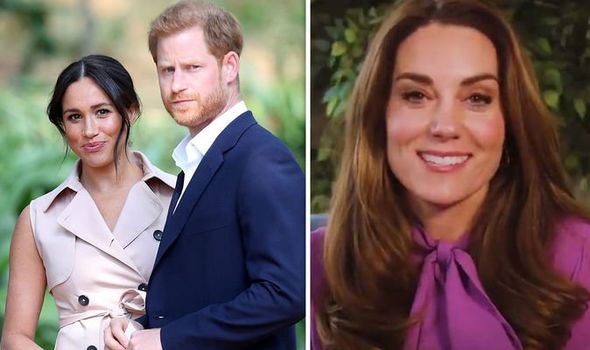 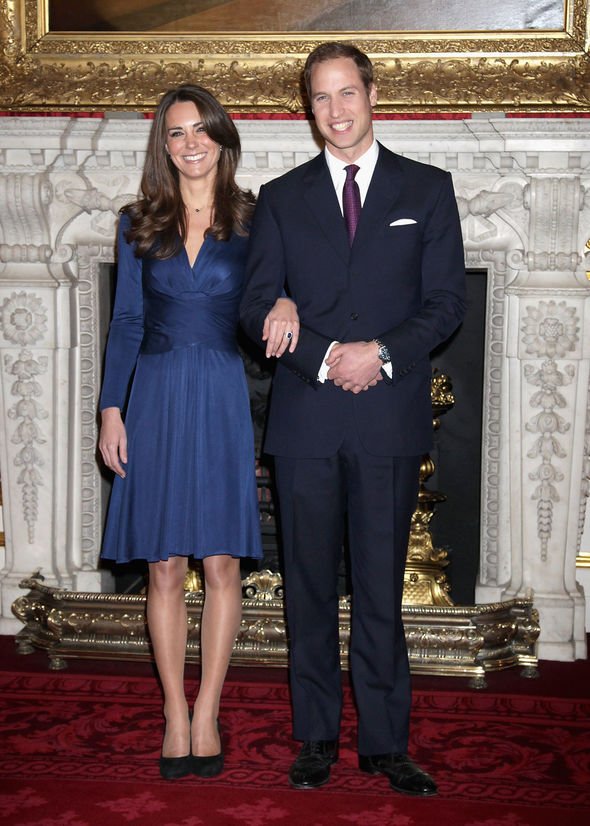 “I think she has made it clear here that she has been woefully under-exploited for several years and could easily cope with work that is more hard-hitting in tone, like Diana’s landmines and AIDS charities.

“She might need to elbow William, Harry and even Meghan out of the way to pitch the more controversial issues but there are several clues from her body language recently that Kate also has a tougher side that has yet to be exploited.”

According to Judi, Kate’s “professional” public speaking skills could see her take on a more challenging role within the Royal Family. 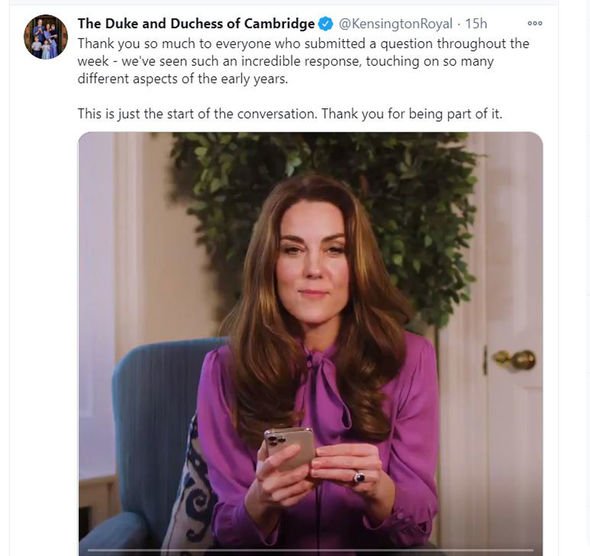 Judi said: “Kate’s perfect smile is legendary, but until lockdown, she has been something of silent movie star.

“Now we know that her presenting to camera skills are almost professional-level and here she shows she is no slouch when it comes to unscripted and more naturalistic chats to camera too.

“But there have also been some subtler non-verbal cues that hint at more assertive traits and it would be so good to see her throw off her stereotyped ‘Waity Katy’, more submissive persona and show traits of steely toughness that would make her a much more modern and iconic Queen.”

Judi claimed Kate’s determination is clear in her facial expressions.

The expert said: “It’s the moments when Kate purses her lips that we get a glimpse of her capacity for firmness.

Judi added: “Her smile is all about warmth and fun but that small pursing gesture at the end of her stronger statements hints at someone who would fight for causes she is passionate about.

“Her splayed and stiffened fingers also suggest stronger enthusiasm for her cause here and her erect thumb signals confidence about getting that enthusiasm across.”

Judi claimed Kate’s delicate use of language shows she is a skilful diplomat and leader. 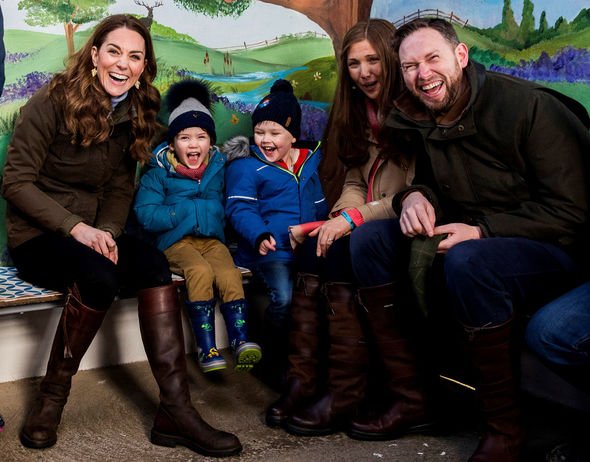 Judi added: “Otherwise the actual performance here mixes a self-effacing sense of humour and not taking herself too seriously with some more assertive rituals of knowledge, experience and leadership.

“Her opening line includes the power-lowering and politely apologetic ‘just’ word, as in ‘I just want to say…’ and her upper arms are scrunched into her ribs as she studies the questions on her phone.

“There’s nothing to suggest the questions are anything other than authentic as we can see her eye-focus changing as she looks up from her phone to the camera.

“There is some youthful giggling as she discussed temper tantrums in toddlers but later, when asked about ongoing projects, she takes total control of her messaging with a firm ‘yes’ and a telling, ‘just you wait!’ look to the camera.”