KHABIB NURMAGOMEDOV has been backed to reverse his retirement for one final fight by UFC boss Dana White after they held talks.

Nurmagomedov announced the shocking news that he would be hanging up the gloves following his win over Justin Gaethje at UFC 254. 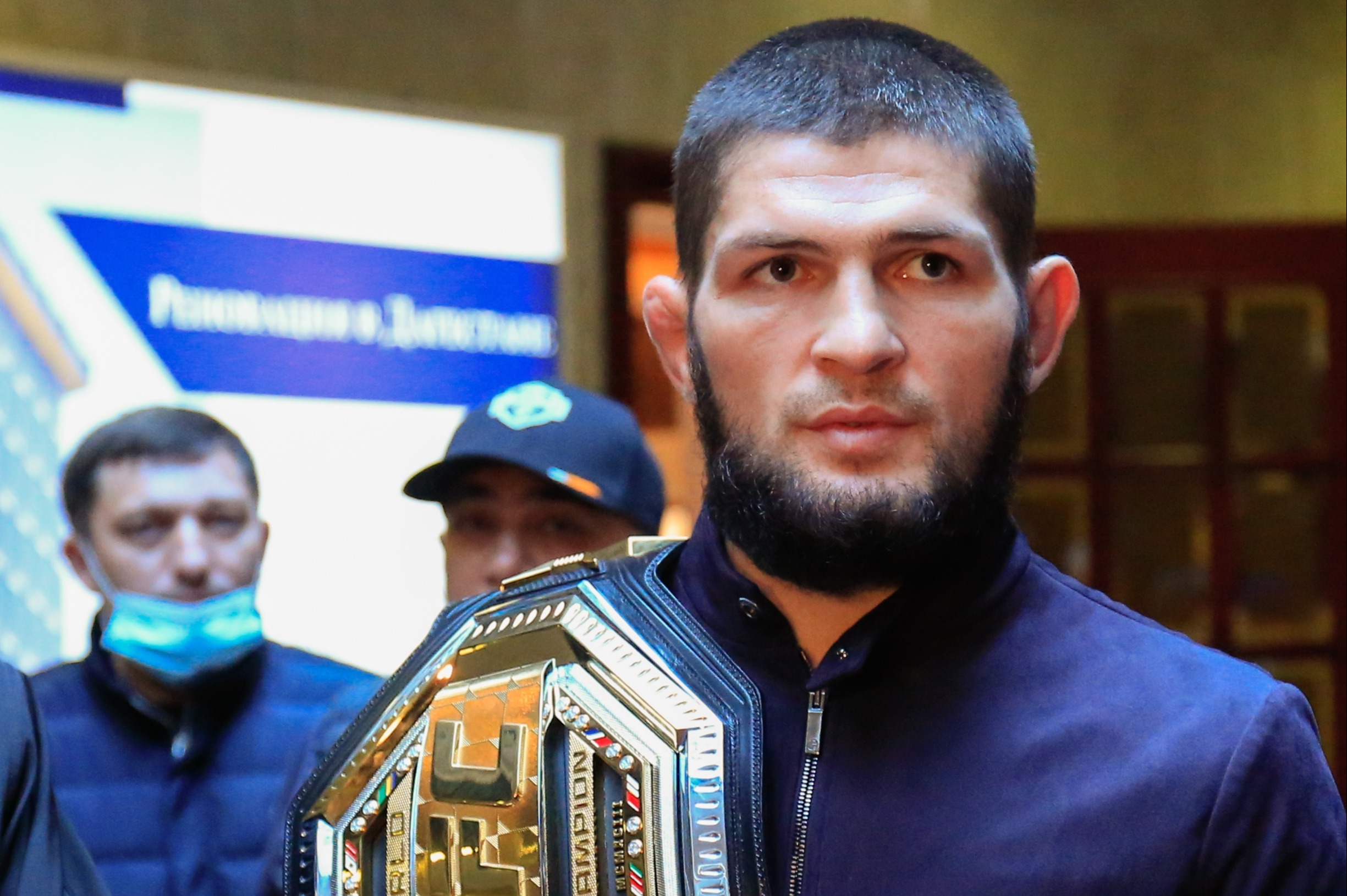 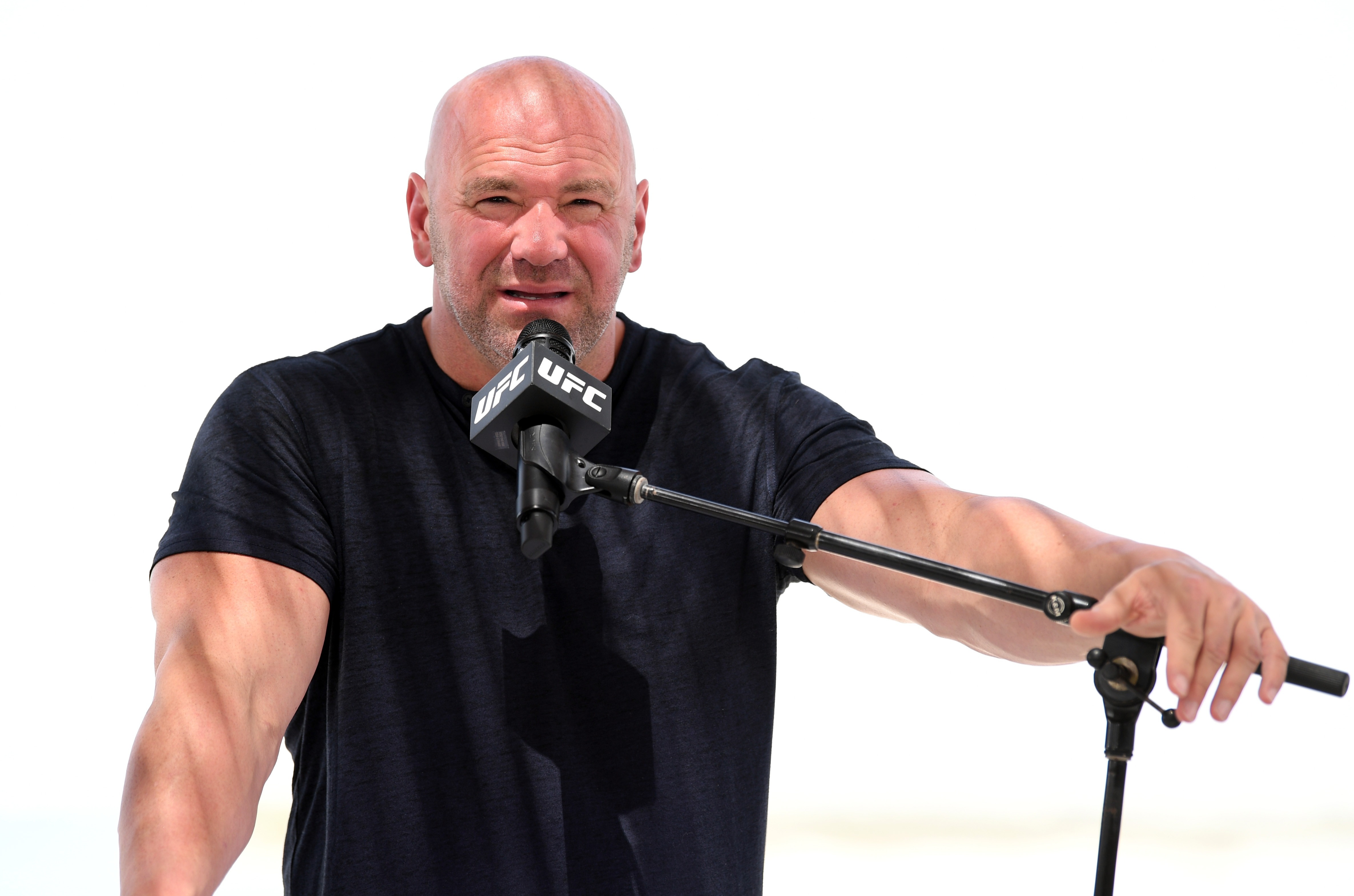 It was the first fight since the loss of his influential father Abdulmanap, who passed away aged 57 in July after contracting coronavirus.

The emotional Russian – who moved to 29-0 – admitted he could not fight any longer without his mentor.

But White now believes Nurmagomedov, 32, could come back to complete 30 fights and honour his dad's legacy.

He told Zach Gelb Show: "I’ll tell you this and I haven’t told anybody this yet, but Khabib and I have been talking,

"He was completely emotional that night when he got through that fight.

"I think that he's not going to retire. His dad wanted him to get to 30-0, and I think he wants to honour his dad's wish."

Before submitting Gaethje, 31, in round two on Fight Island, Khabib had confirmed his father wanted him to retire unbeaten in 30 fights.

Preferably, the pair wanted to bring welterweight legend Georges St-Pierre out of retirement for their final fight.

But, with the chance to retire on top as the UFC's pound-for-pound No1, Khabib appeared content with his decision after returning to Dagestan.

He said: “Of course Dana wants me to continue fighting and generate revenue.

“I can make money myself. I’m at the peak of my career and can fight for very large purses, but I made this decision, and I think this is the best time.

"Not everyone can retire at their peak, but I know that in a year, two or five [years] I’d have to face that decision again.

"I did enough in the sport to be considered the best. Today, I was ranked as the No1 pound-for-pound fighter, so the mission is accomplished.

"What else is there to do? Make money? I’ll always be able to do that.”