KIERAN TIERNEY has signed a new FIVE-YEAR contract at Arsenal worth £110,000 a week.

The Scotland defender, 24, joined the Gunners in the summer of 2019 in a £25million deal from Celtic. 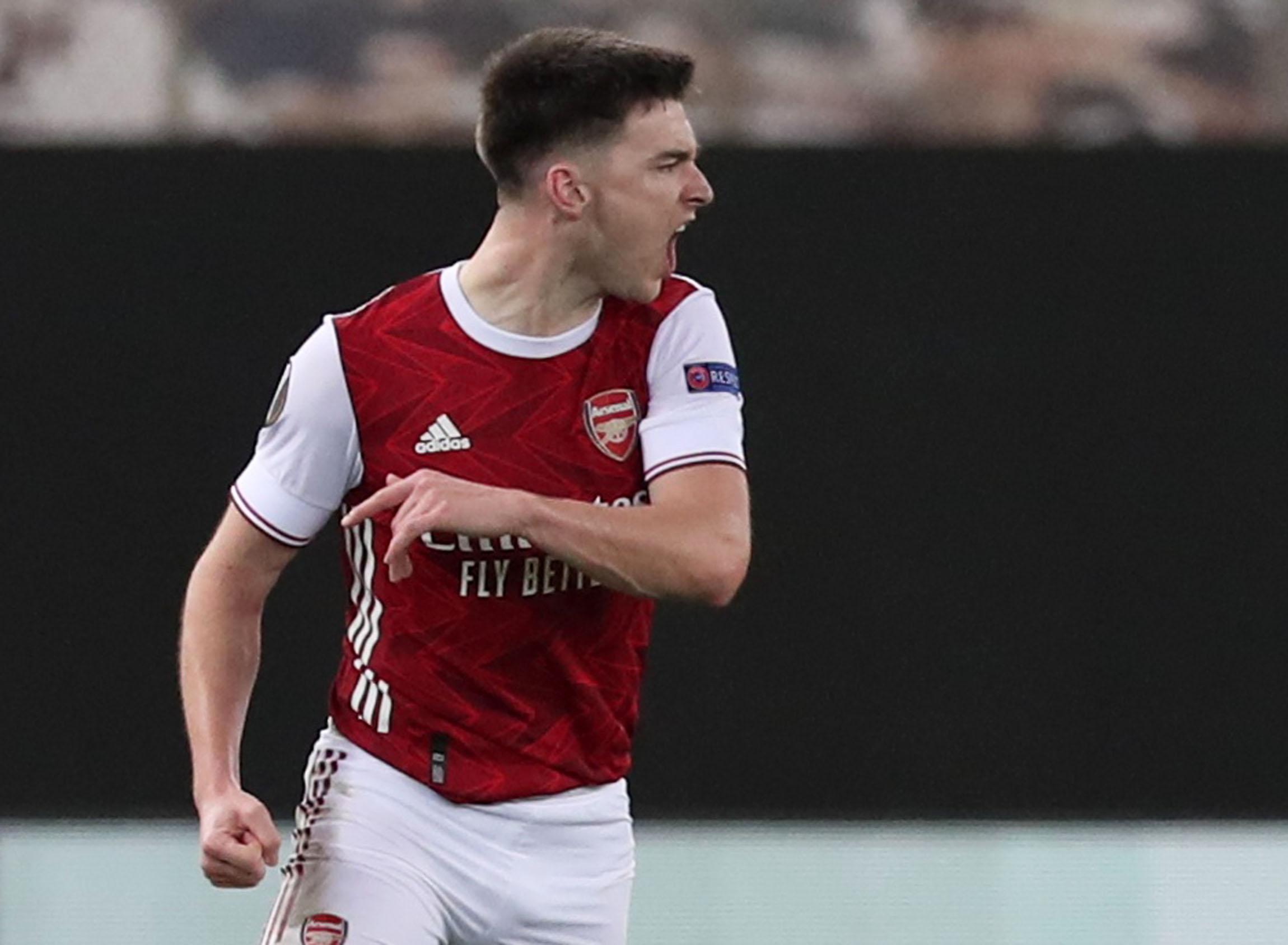 Despite being hampered by injuries, Tierney has quickly became an integral member of Mikel Arteta's squad, playing 62 times at left-back, left-wing-back or even on the left of a central three.

He said: "Delighted to announce I've signed a new long-term deal with the club.

"I'd just like to thank you all for your support and messages always. Can't wait to get started next year."

And Emirates boss Arteta has expressed his delight at Tierney signing a long-term extension – believed to be worth £110,000 per week – saying: “This is great news for us.

"As manager of the club, speaking on behalf of the coaching staff and the entire staff, it’s a pleasure to work with KT.

"His quality, energy, commitment and professionalism, not only on matchdays, but every day in training are always at such a high level.

"KT gives us so much extra strength both defensively and offensively and it’s great to know that he’ll be with us for the long term.

"Since his move from Celtic, his work ethic and quality has ensured that he is already one of most exciting players in the Premier League and a hugely important part of our team, both on and off the pitch.

"I know all the fans will join me, the players and staff in looking forward to seeing KT playing in an Arsenal shirt for a few more years.”

Technical director Edu added: “We are so pleased to have agreed a new long-term deal with Kieran.

"Anyone who has seen him play will recognise very quickly that he is a player of huge ability.

"But I can tell you that he is also a player with a fantastic attitude and mentality.

"Kieran’s new contract is not just about the present and next season, it’s with a long-term vision and Kieran being an integral part of the future of the club.”