KIERAN TRIPPIER is reportedly worried that Atletico Madrid will ‘price him out’ of a dream move to Manchester United.

The England full-back, who helped the Three Lions to a 1-0 win over Croatia in their first game of Euro 2020 on Sunday, has emerged as a key target for Ole Gunnar Solskjaer. 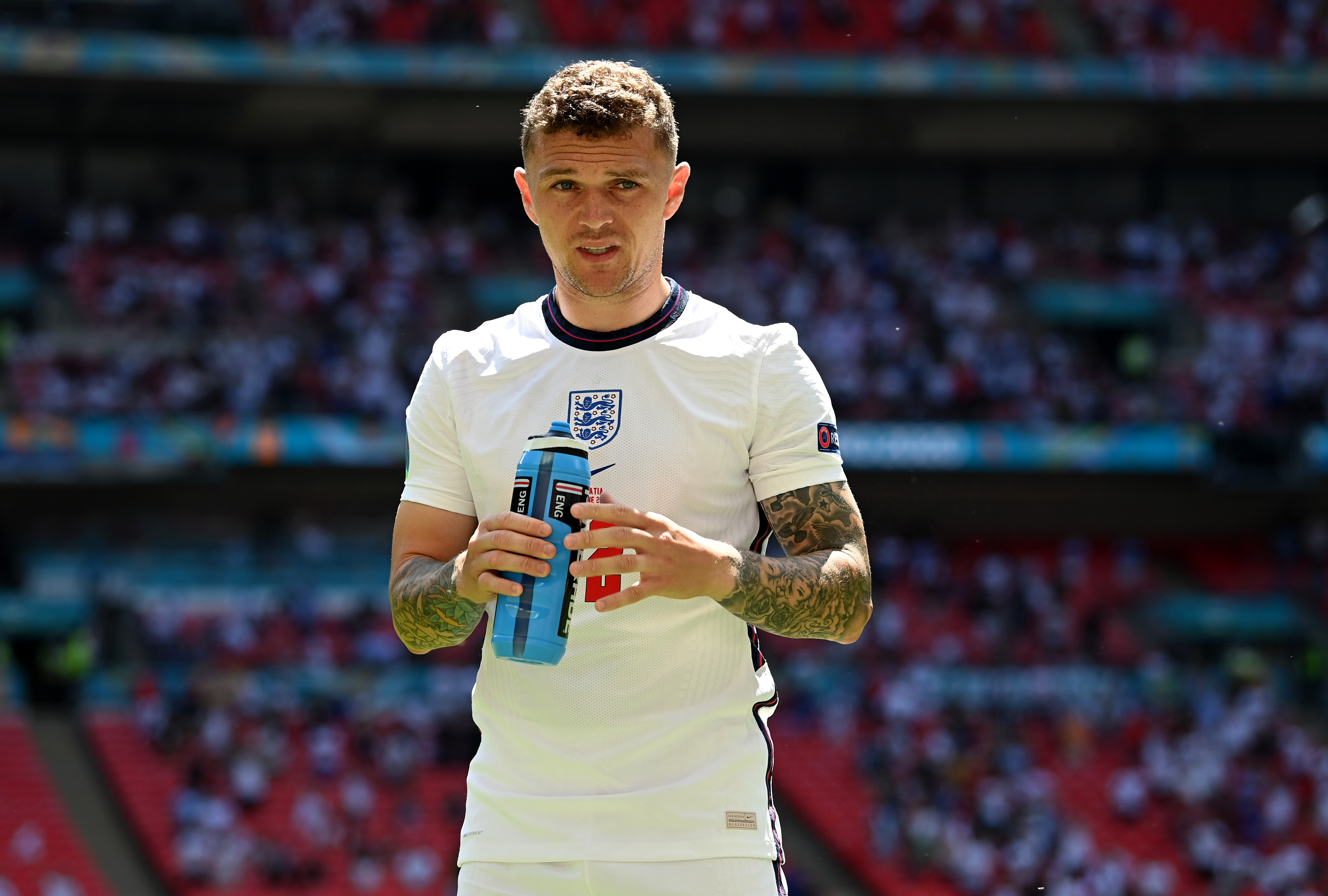 The Norwegian is not believed to have made signing a right-back a priority over the summer window but is now allegedly ‘intrigued by the prospect’ of bringing Trippier to United.

However, that all depends on whether the deal is right for the Red Devils.

The Times claims that United are not currently willing to meet the £20million-plus price tag placed on the defender’s head by Atletico – but Italian journalist Fabrizio Romano claims it is even as high as £34m.

The LaLiga champions’ manager Diego Simeone is a huge fan of the ex-Burnley man and does not want to see the 30-year-old leave.

He signed Trippier from Tottenham in 2019 and knows that even though the player will not try to force his exit, he would love the opportunity to join United if the opportunity arises.

Today’s latest report states ‘Trippier’s family plan to move back to the North West from Madrid this summer’ and a switch to the club he supported as a boy would be a dream come true.

But Trippier did recently declare his happiness in the Spanish capital.

He said: “I’m enjoying myself so much out there. I’m just fully focused on doing the best I can for my club.”

The 23-year-old Aaron Wan-Bissaka has been Solskjaer’s first-choice right-back since joining from Crystal Palace twy years ago.

United also have two other stars who can play that position on their books.

Brandon Williams, who can also play at left back, has become an established member of Solskjaer’s first-team squad.

Portuguese ace Diogo Dalot will also be back at Old Trafford once pre-season commences after spending last term on-loan at AC Milan.