Kim Kardashian still can’t escape her famous diamond earring incident from a 2011 episode of “Keeping Up With the Kardashians,” as 7-year-old daughter North has been mocking the reality star since discovering the clip on TikTok.

On Thursday’s episode, Scott Disick asked Kim, 40, whether North has “ever seen the show” that made their family household names.

“I think, like, clips on TikTok. She sees it’s a popular TikTok where I like, they do the crying scene from Bora Bora. Pretty much all my crying scenes. She sees that stuff,” Kim responded.

The Season 6 episode — filmed two years before North’s birth — found the Skims mogul in tears after losing a $75,000 diamond earring while in the ocean on a family vacation. Her whimpers and facial expression during the meltdown soon went viral and have come back to haunt her a decade later in the form of memes and now her firstborn. 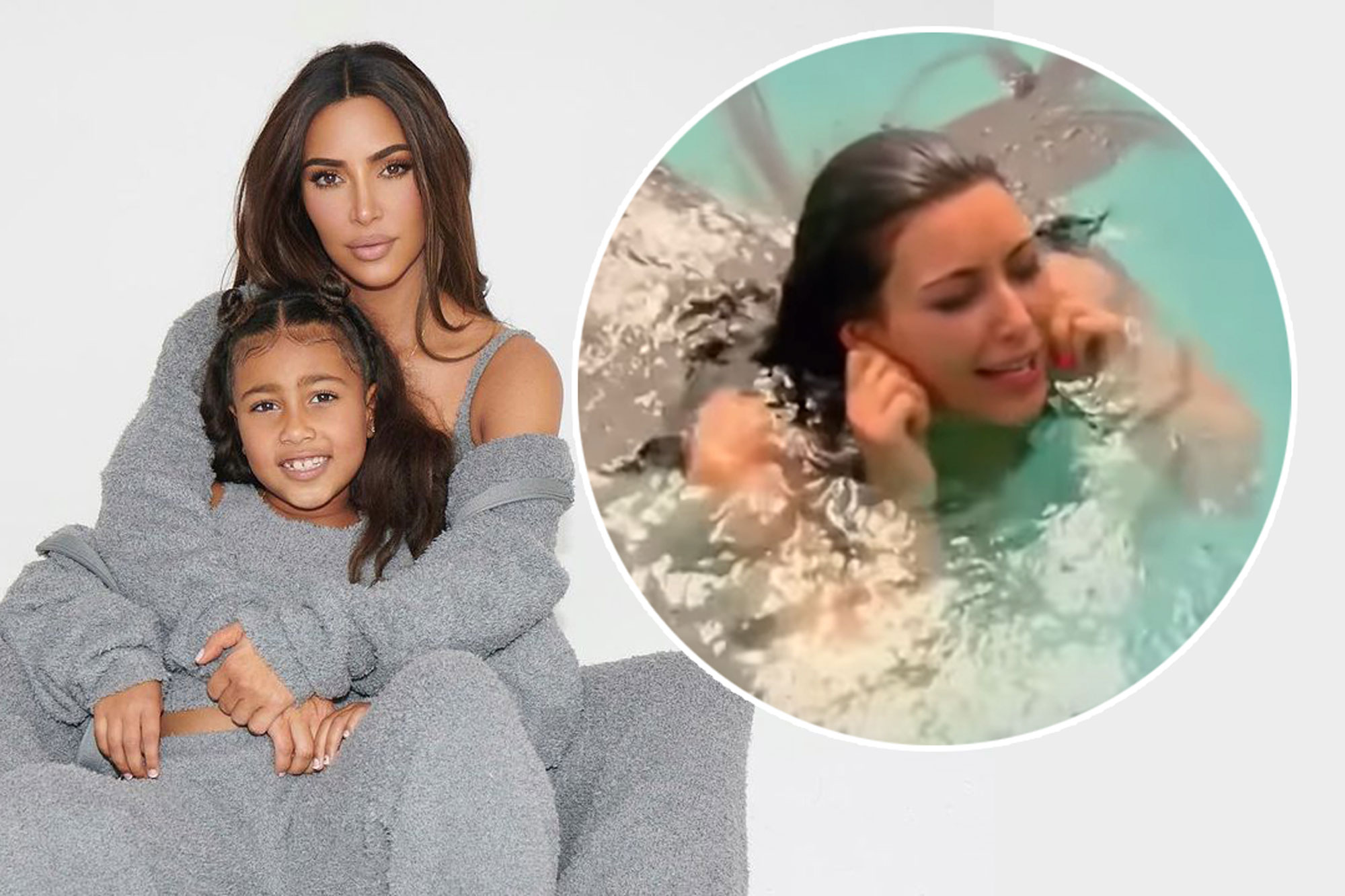 Disick, 37, went on to ponder when — and if — he and the rest of the Kardashian-Jenners should let their kids watch “KUWTK.”

“I don’t really want to explain who Kris Humphries is,” Kim admitted, referring to the NBA star she was infamously married to for 72 days in 2011. (Coincidentally, Humphries was the one who tossed Kim into the water, causing her pricey jewel to dislodge.)

“But that is your life, that is your past, and at some point, they’re gonna be interested in seeing everything,” Disick said. “They’re either going to do it without us or with us.”

Kim replied, “I get that. And I’d rather do it with. I want to be that parent. But I’m just not ready for the kids to see it yet.” 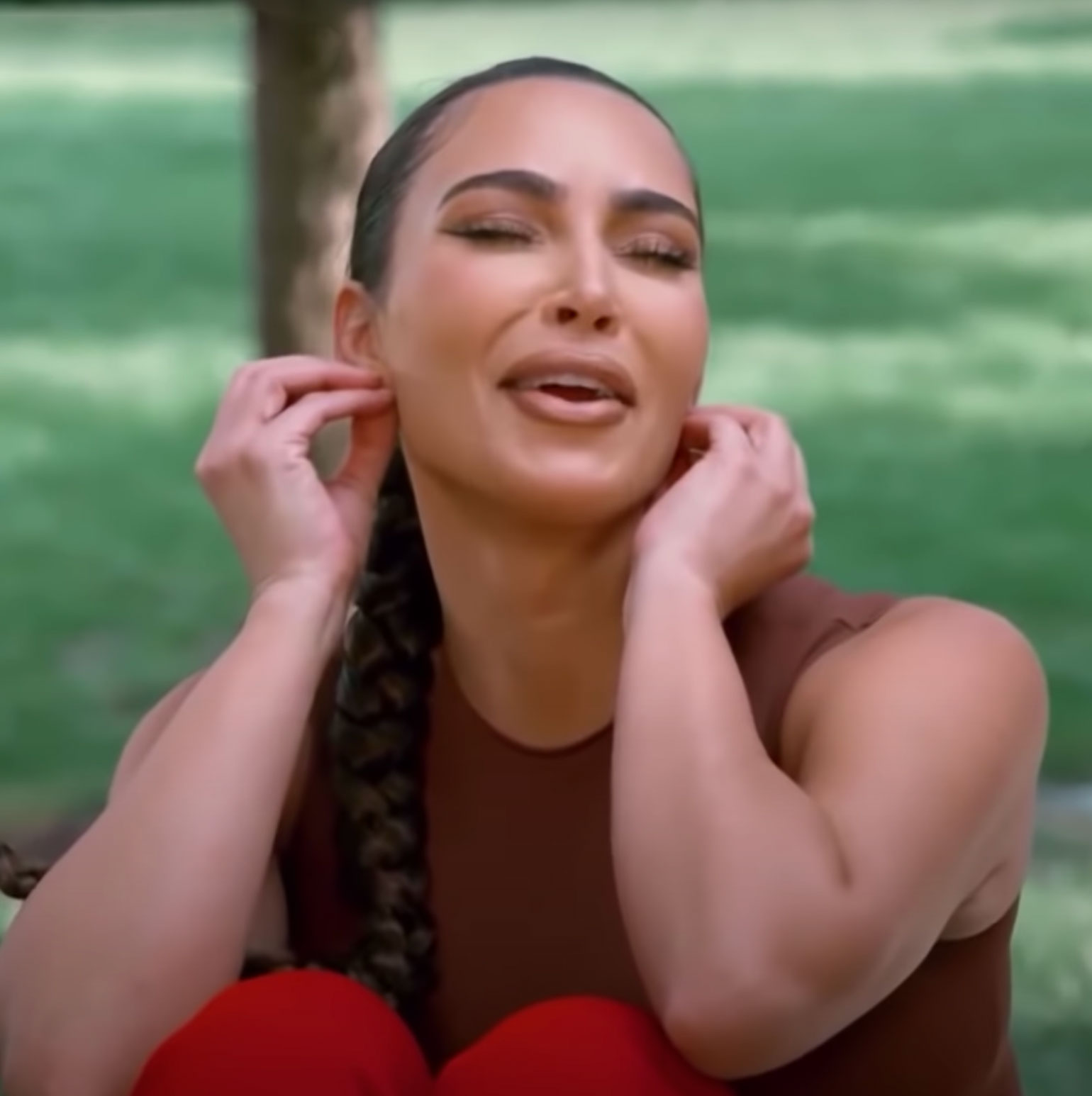 Disick went on to assure Kim — who shares North, Saint, 5, Chicago, 3, and Psalm, 2, with estranged husband Kanye West — that he was the only one to do “bad s–t” while cameras rolled, leading the pair to discuss the similarities between the lives of their children to that of Jim Carrey’s character in 1998 flick “The Truman Show,” where a man’s life is documented and broadcast to the world without his knowledge.

“Must be crazy to be a kid and not even really realize you’re on ‘The Truman Show,’” Disick opined. “Your whole life’s been filmed and we’ve been putting it on TV.”

Kim added, “Could you imagine if we named one of our kids Truman?” before quickly remembering that sister Khloé Kardashian’s 3-year-old daughter is named True.

“Keeping Up With the Kardashians” airs Thursdays at 8 p.m. ET on E!