Britain celebrated the 75th anniversary of VE Day today on May 8, with people coming together in spirit as the country continued to stay in lockdown due to the coronavirus. To mark the occasion, Prince Charles read an extract from King George VI’s diary that was written on the momentous day in 1945. He shared the reading with a pre-recorded video for the BBC.

King George VI, the Queen’s father, was king at the time that the news came of Germany’s surrender on May 8 1945.

The monarch is best known for the speech he gave at 9pm that evening on the radio – something which was honoured in today’s celebrations, as the Queen addressed the nation at the same time through a pre-recorded video for the BBC.

However, King George VI also wrote in his diary about the extraordinary events of the day, and it was this that his grandson Prince Charles shared with Britons as they remembered the important date.

The extract described how the Prime Minister came to lunch as they congratulated each other on the end of the European war. 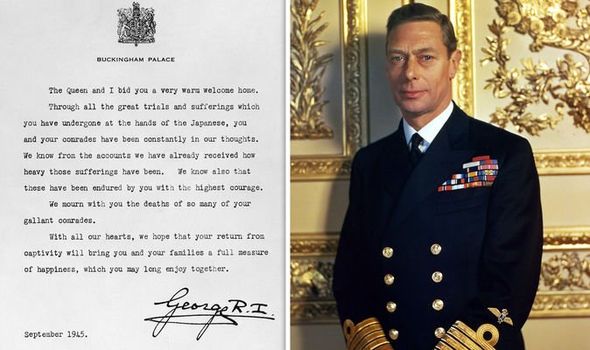 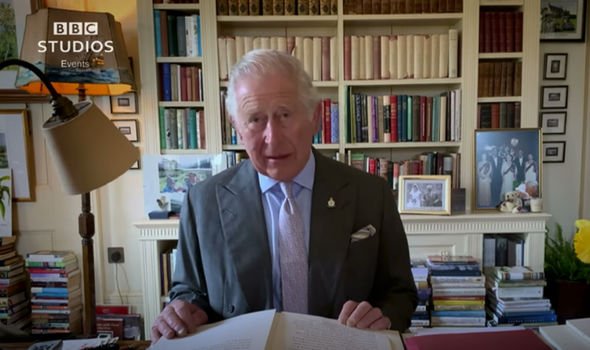 The poignant diary entry read “We can look back with thankfulness to God that our tribulation is over.”

It also recalled how the King had repeatedly gone out onto the balcony at Buckingham Palace to crowds of the public who were cheering for hours.

But what does the Queen’s father’s handwriting reveal about the man who saw the end of the deadliest war in British history?

Forensic handwriting examiner and mystery author, Sheila Lowe, commented: “King George’s handwriting reveals a dynamic, hard-driving person who knew how to accomplish what he wanted. Basically conventional, his deep sense of duty was balanced by genuine warmth and caring for others.”

The handwriting expert said his style showed great emotion. “He never avoided a good debate or argument and might sometimes abruptly cut off the other person when he deemed the chat was finished. He was emotional but with enough self-discipline not to get carried away.”

Conversely, Prince Charles’ handwriting shows a very different side to the royals.

“Prince Charles is a very different person. His handwriting has a wonderful whimsical quality and shows literary creativity,” commented Sheila.

“His mind moves quickly from one concept to another without losing the thread. This is someone who knows how to come up with completely new ideas and solutions to problems, cutting to the heart of a matter without having to listen to a lot of details. He gets his emotional fulfilment more from intellectual activities than social ones.” 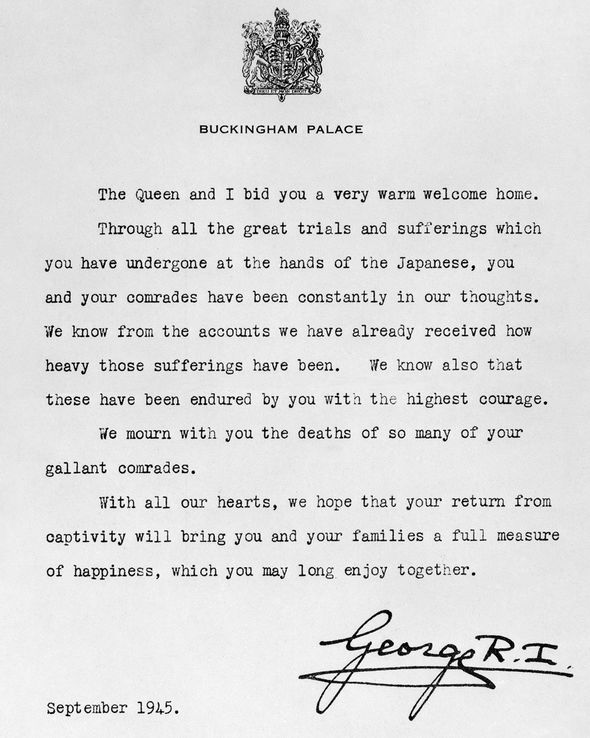 King George VI showed his driven and yet emotional qualities when he addressed the nation with a radio broadcast at 9pm on VE Day, and said: “Today we give thanks to Almighty God for a great deliverance.

“Speaking from our Empire’s oldest capital city, war-battered but never for one moment daunted or dismayed – speaking from London, I ask you to join with me in that act of thanksgiving.”

“We have come to the end of our tribulation, and they are not with us at the moment of our rejoicing.” 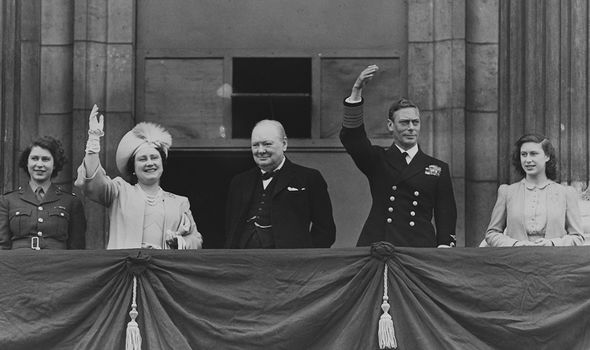 In the emotional speech, he added: “There is great comfort in the thought that the years of darkness and danger in which the children of our country have grown up are over and, please God, for ever.

“We shall have failed, and the blood of our dearest will have flowed in vain, if the victory which they died to win does not lead to a lasting peace, founded on justice and established in good will.”

VE Day wasn’t quite the end of the Second World War, but it was a significant moment as the conflict was the deadliest in history.

An estimated 55 million people had lost their lives over the course of the six years.