They had a bid turned down by the club’s administrators in the last window. 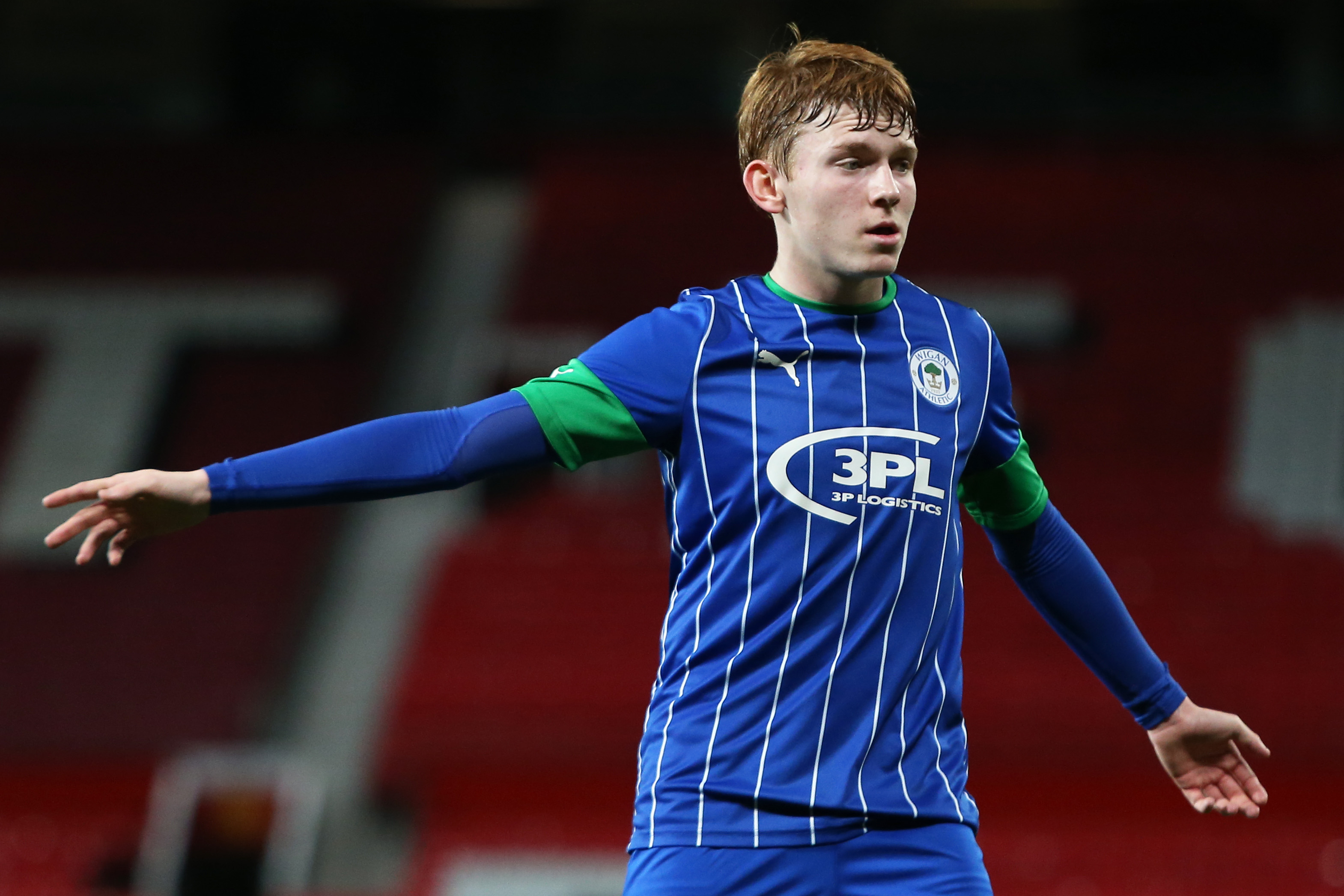 That was because the Latics' youth set-up thought they were losing too much talent.

But Elland Road chiefs plan to go in again for the talented midfielder, 17, and get him to follow fellow ex-Latics star Joe Gelhardt, 18, to the club.

Gelhardt joined on the same day as Jack Harrison during the summer.

But he is yet to be involved for Marcelo Bielsa's first team.

Instead the forward has starred for the Under-23s in the Premier League 2.

He already has a goal and an assist to his name from five appearances.

Wigan lost a staggering 25 players at the end of last season either through being released or sold.

The club were relegated into League One and continue to face financial woes.

Among the standout departures were Kieffer Moore to Cardiff, Antonee Robinson to Fulham, Jamal Lowe to Swansea and Cedric Kipre to West Brom.

Anthony Pilkington and Danny Fox headed off to India together to sign for East Bengal.

Leeds, meanwhile, brought in 12 players on permanent deals – as well as Harrison on loan – to prepare for life back in the Premier League.