PREMIER LEAGUE side Leicester City have released NINE players after failing to qualify for the Champions League.

Among those leaving the FA Cup winners are Wes Morgan and Christian Fuchs – two members of their iconic title-winning team. 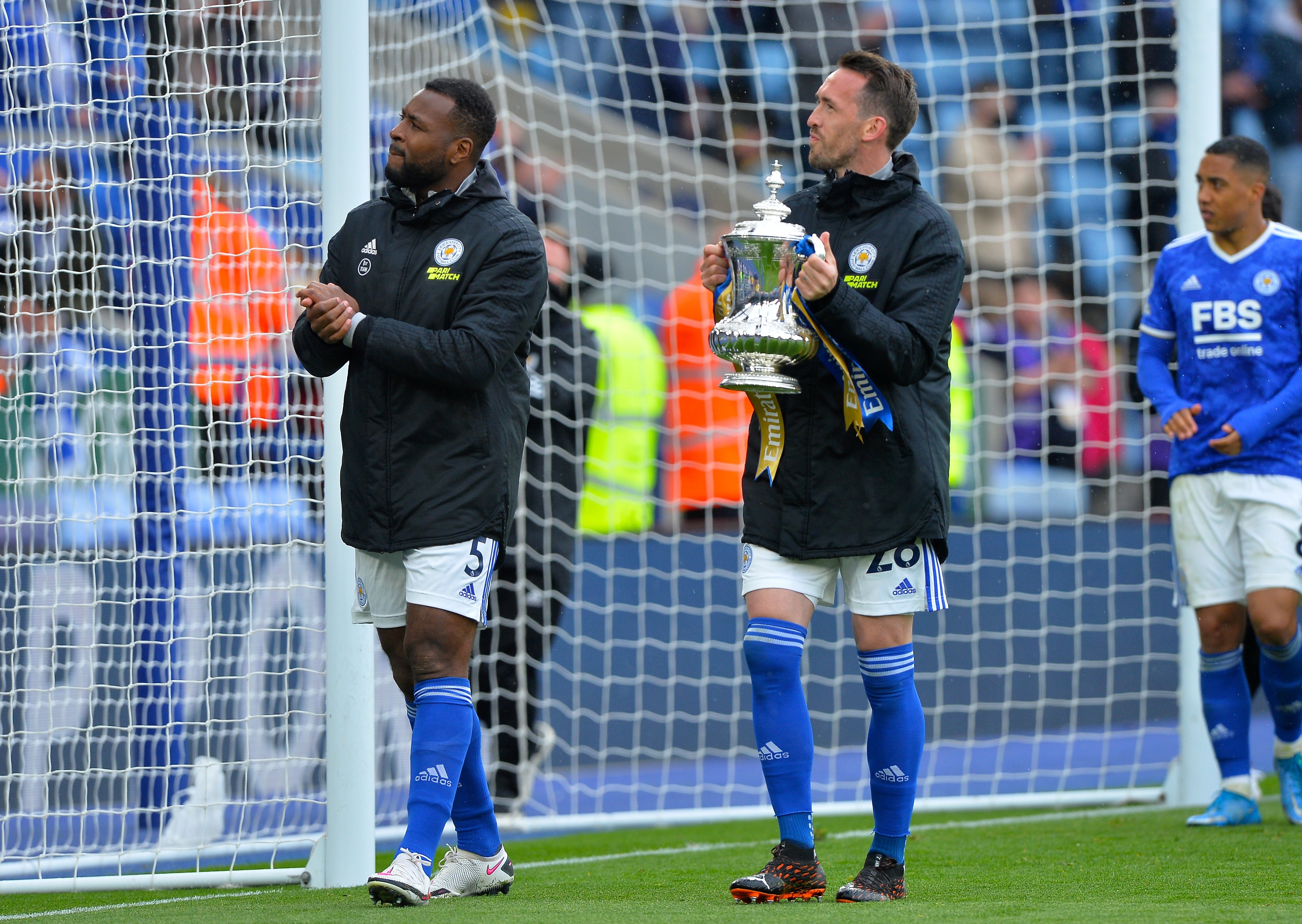 The 29-year-old was a part of the squad that won promotion to the Prem in 2013-14 and played a role in keeping them up, making 27 league appearances.

But a serious knee injury at the end of the Foxes' first season back in the top flight ruled him out for more than a year – meaning he did not play a minute of their historic title-winning campaign.

James has since spent time on loan at Barnsley and Coventry City, making 23 Championship appearances for the latter this term.

All nine players – bar the retiring Morgan – can still be retained by Leicester yet if the club decides to offer them a new deal.

Morgan, 37, has called time on his professional career after making more than 750 appearances for club and country.

The 30-cap Jamaica international spent the first half of his career atNottingham Forest, making more than 400 appearances in all competitions before joining Leicester in January 2012.

The Foxes are believed to have paid just £1MILLION for the defender – and what a signing he proved to be.

Morgan went on to make more than 300 appearances for the club, helping them win the Championship, Premier League and FA Cup.

And Fuchs has also enjoyed a wonderful career at the King Power stadium.

The 35-year-old featured 36 times in the Prem during their title-winning campaign, becoming a fan favourite in the process.

Leicester finished fifth in the Premier League this season, missing out on Champions League football on the final day for the second year running.