Venera 13 was a probe launched by the USSR in 1981, to explore Earth’s “sister planet,” touching down a year later into the harsh atmosphere. The details of the mission were kept under wraps, as it came at a time of incredibly heightened tensions with the US, after their Apollo 11 mission put the first two men on the Moon in 1969. But, 30 years later, Russian scientist Leonid Ksanfomaliti published an article in the journal Solar System Research, claiming snaps collected contained proof of life on Venus.

The series said in 2019: “A Soviet space probe reaches the hottest planet in the Solar System.

“A lander packed with a payload of cameras and scientific instruments plunges more than 48km through clouds of sulphuric acid to reach the surface.

“The probe sends back images that seem to show something moving on the surface. 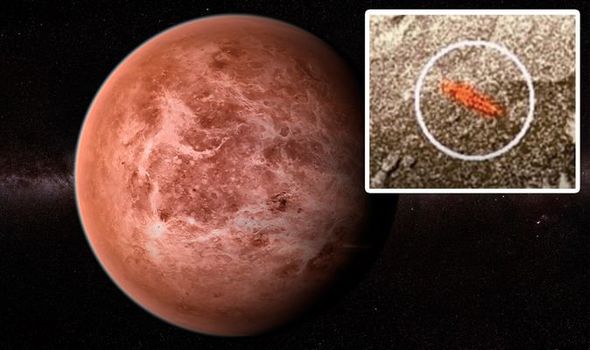 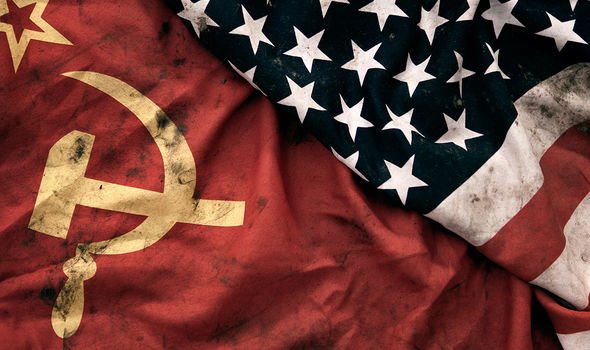 “In the Cold War era, the Soviets kept the findings of the probe a closely-guarded secret.

“It takes three decades before a Russian scientist, Leonid Ksanfomaliti, reveals astonishing images from the archives.”

In one image, the Venera-13 landing probe is seen parked on the rocky Venusian foreground, and an object shaped somewhat like a crab stands inches from the probe.

In another image, also taken by Venera-13, this crab-like object appears to be in a different location.

Mr Ksanfomaliti stated in his paper: “Let’s boldly suggest that the objects’ morphological features would allow us to say that they are living.” 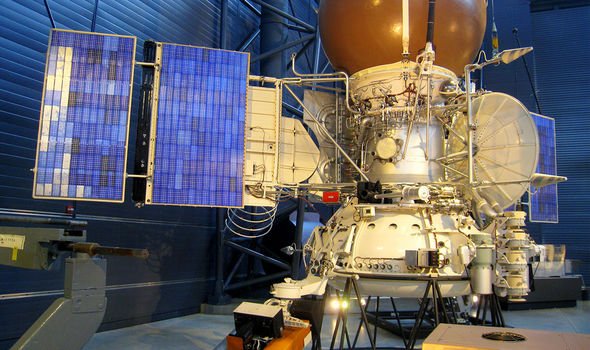 But, Professor of Naval Science Christopher Orwell revealed how NASA experts came up with a more logical explanation.

He said: “During the Seventies and Eighties, we knew very little about the Venera missions to Venus.

“He’s reanalysing images and he notices something rather strange.

“He sees what looks like a disc, which seems to be moving.

“NASA photo analysts upon reviewing the photos have concluded that it was actually probably the lens cap from the Venera camera.”

Despite this, American astrophysicist Hakeem Oluseyi said finding life on Venus is not too unrealistic. 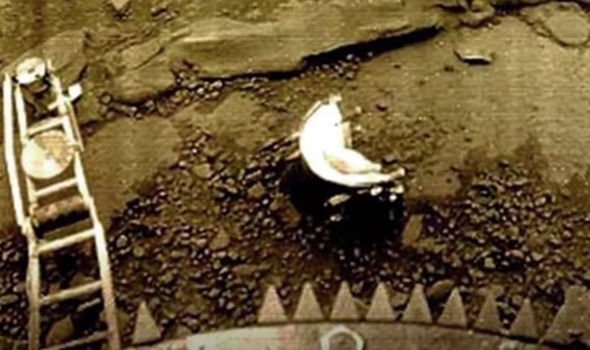 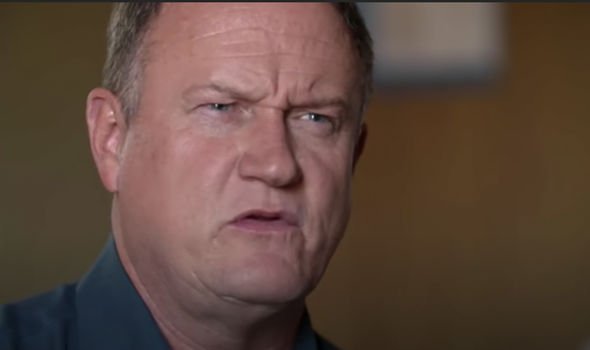 He continued: “If you look at all of our space explorations, a lot has been focused on the Moon and Mars – Venus has been left behind.

“But Venus might be the most interesting place to observe in the universe.

“If humans are going to survive in the future, we’re going to have to leave Earth.

“We see in fossil records that from time-to-time much of Earth’s life gets wiped out.

“The more planets we have the better.”