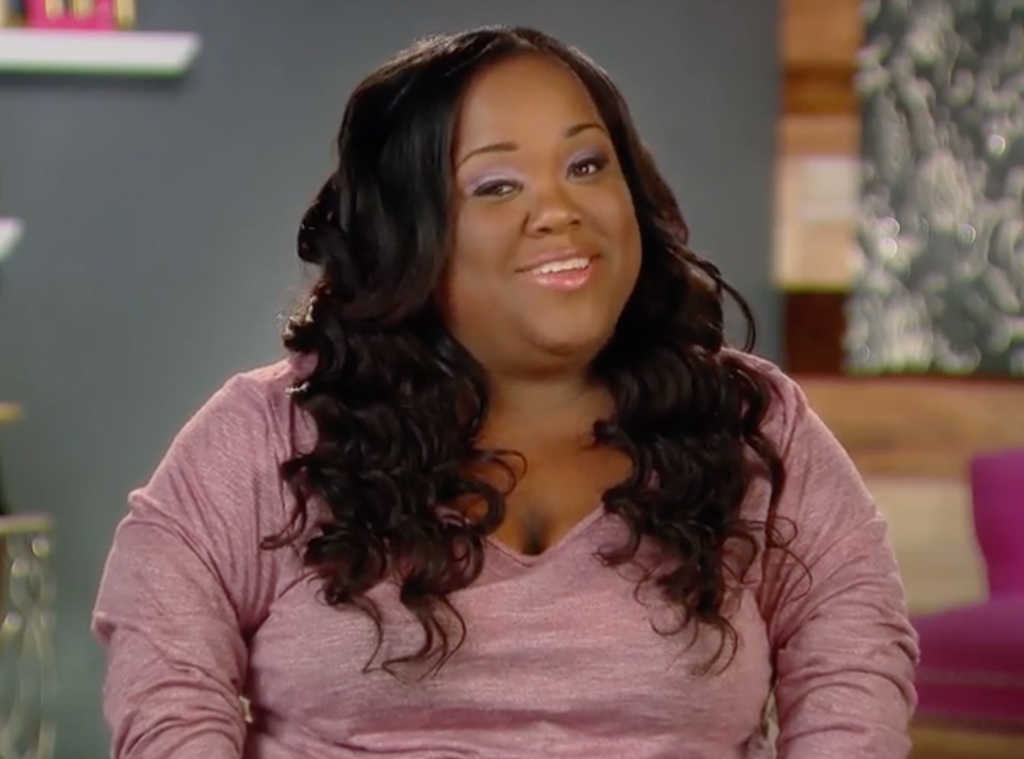 According to a crash report obtained by TMZ, the Little Women: Atlanta star lost control of her car while traveling southbound on one side of a highway causing her to jerk the steering wheel right.

Police state in the report that she went off-road briefly before violently swinging back to the left and colliding with another vehicle in the opposite lane. The report indicates no drug or alcohol tests were administered to either driver. In addition, Ashley was determined to be at fault in the crash.

According to the Fulton County Medical Examiner’s office, an autopsy/examination report will not be conducted.

“Ms. Ross was hospitalized at Grady Memorial Hospital and her injuries were documented by both imaging studies and surgery,” a spokesperson for the office shared in a statement to People. “Her cause of death will be related to blunt force injuries incurred as a result of the motor vehicle accident once the Grady Memorial Hospital medical records are reviewed.”

Last month, Ashley’s management team confirmed to E! News that the Little Women: Atlanta star had passed away. Originally, those close to the star thought it was tragic hit and run car accident.

Fans hooping to honor Ashley’s life are invited to an online celebration of life ceremony this Saturday at 1:30 p.m. EST. There will also be an opportunity to donate to Ms Minnie’s memorial fund.

“It always seems like we have all the time in the world, only to realize how fleeting it really is. I wish we had more time to do and say the things we saved for later which along with you is gone forever,” co-star Amanda Salinas shared on Instagram after learning the news of her close friend’s passing. “I promise to keep you alive in my memories and be there for your mama.”

She added, “You were more than our best friend you were our big sister and still is!!!”