LIVERPOOL are finally Premier League champions, ending a 30-year title drought to reclaim their place at the top of English football.

Three decades in the making, the Reds have finally made it past the final hurdle after Manchester City lost 2-1 to Chelsea tonight. 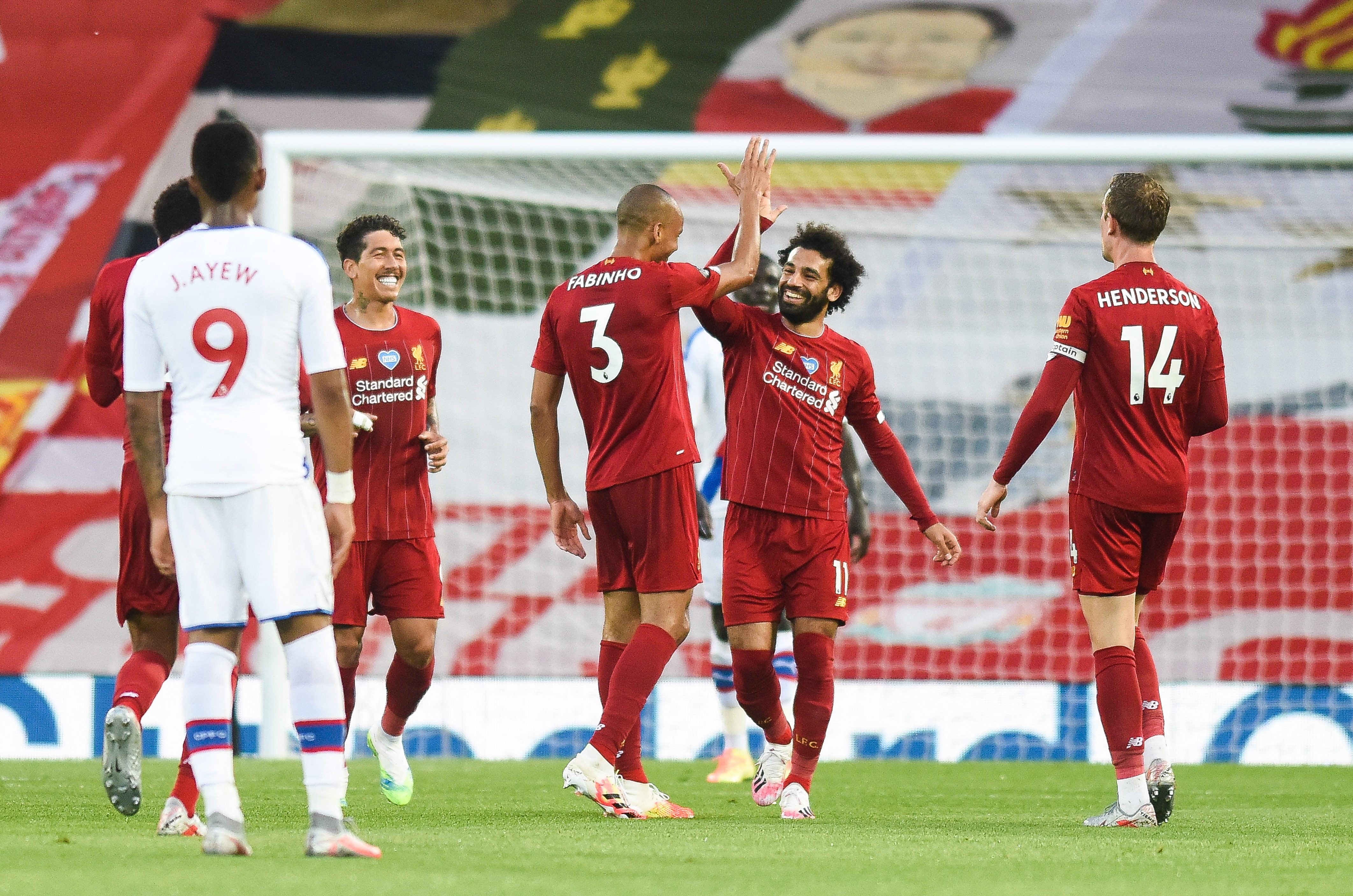 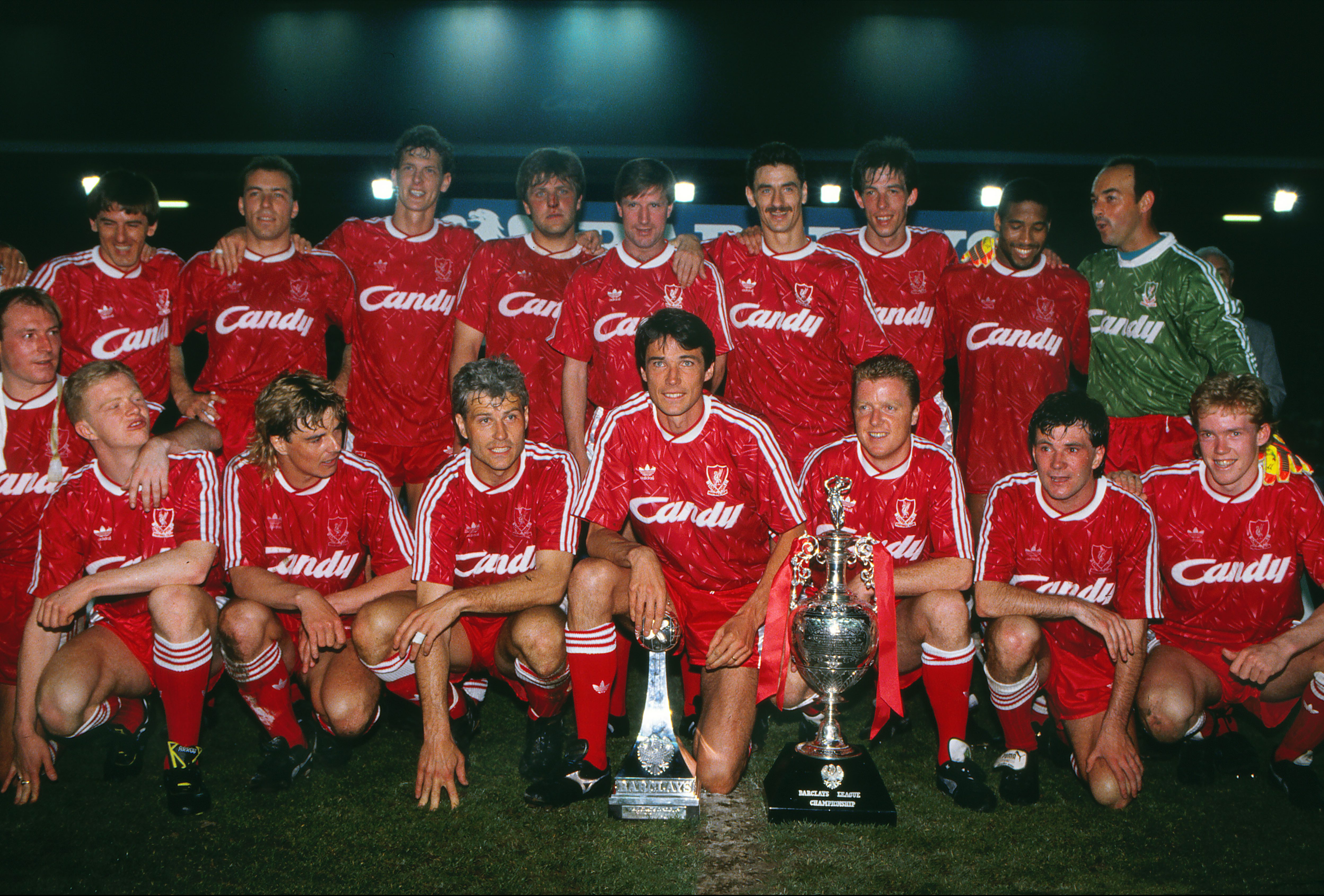 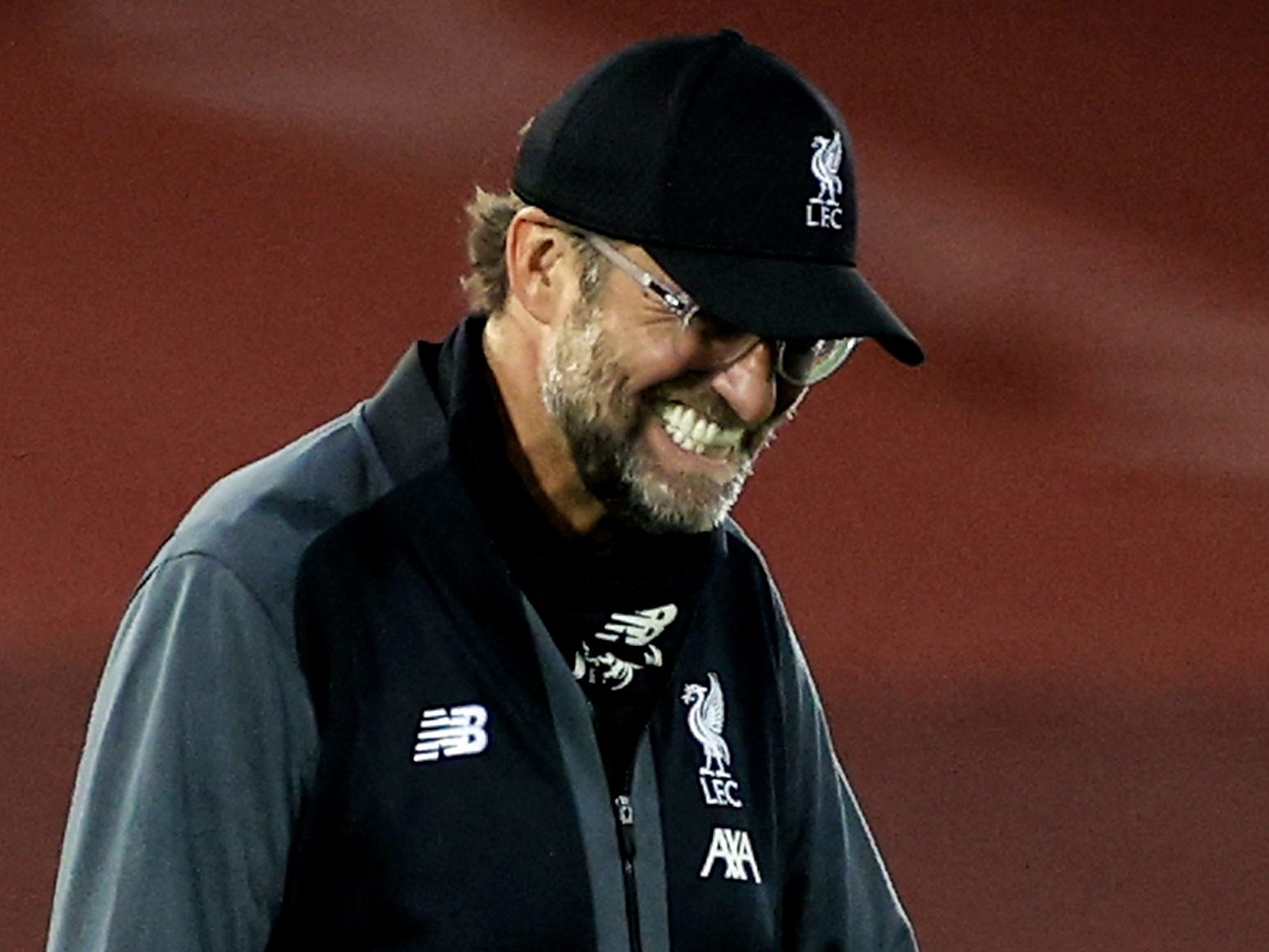 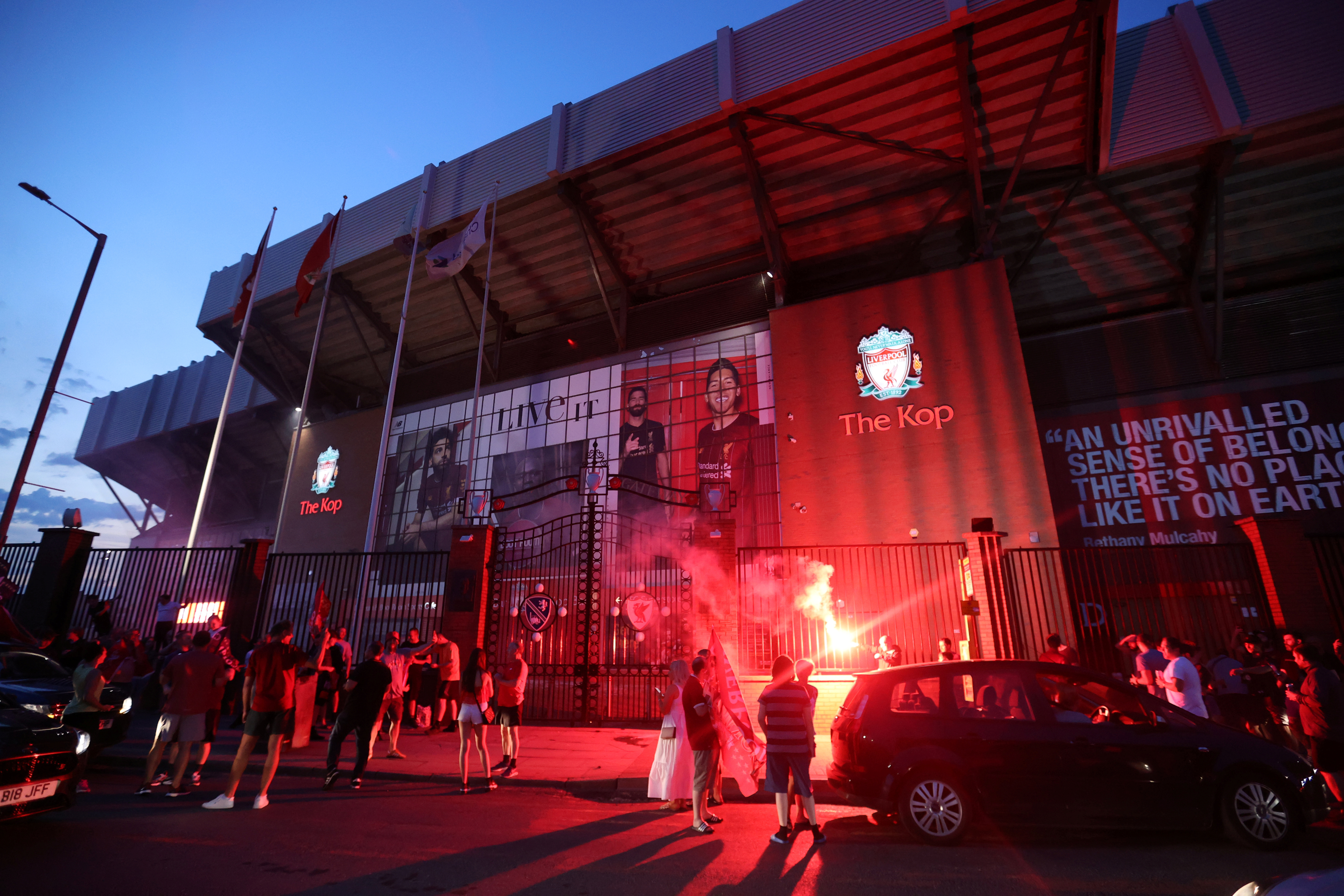 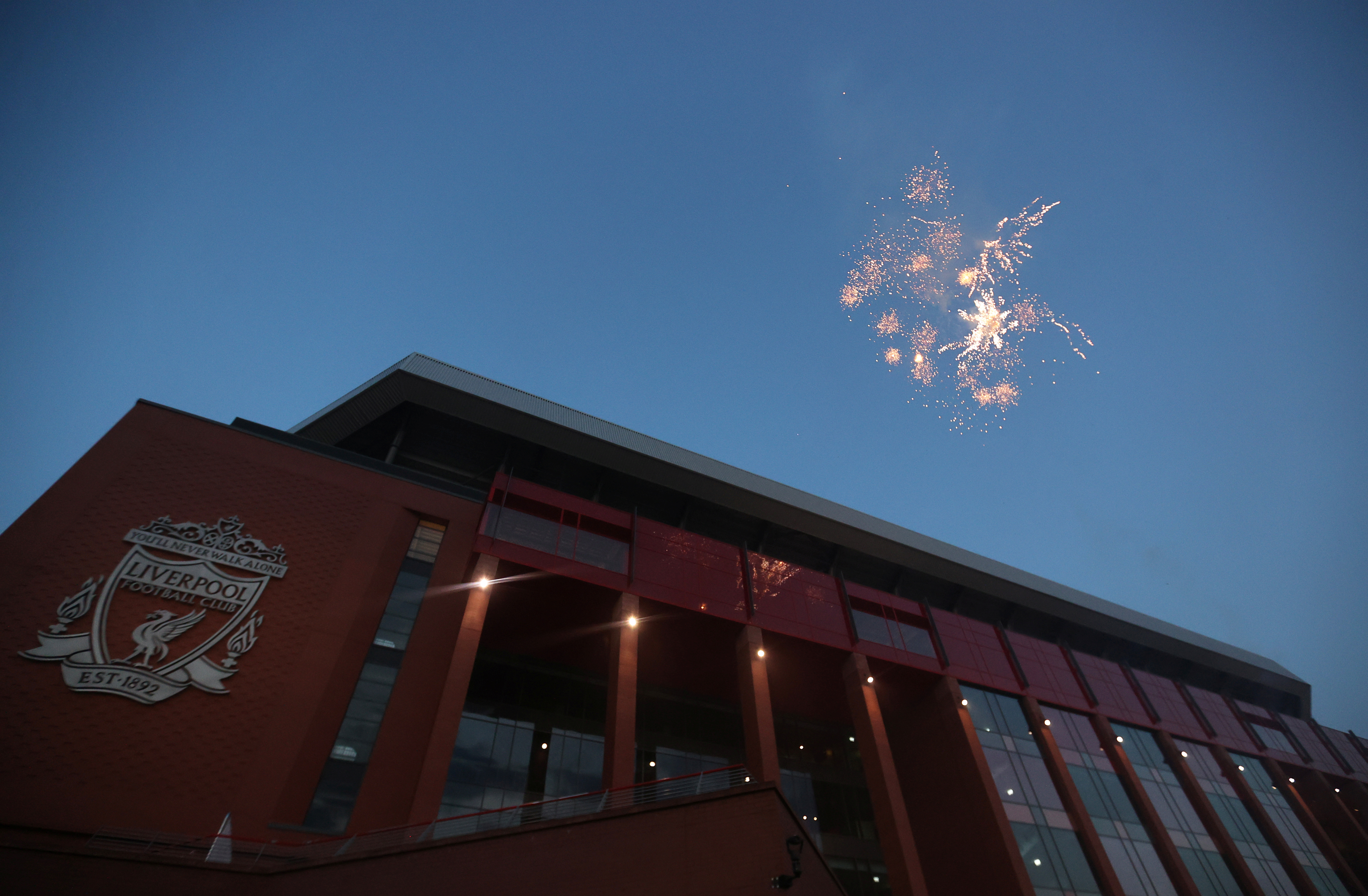 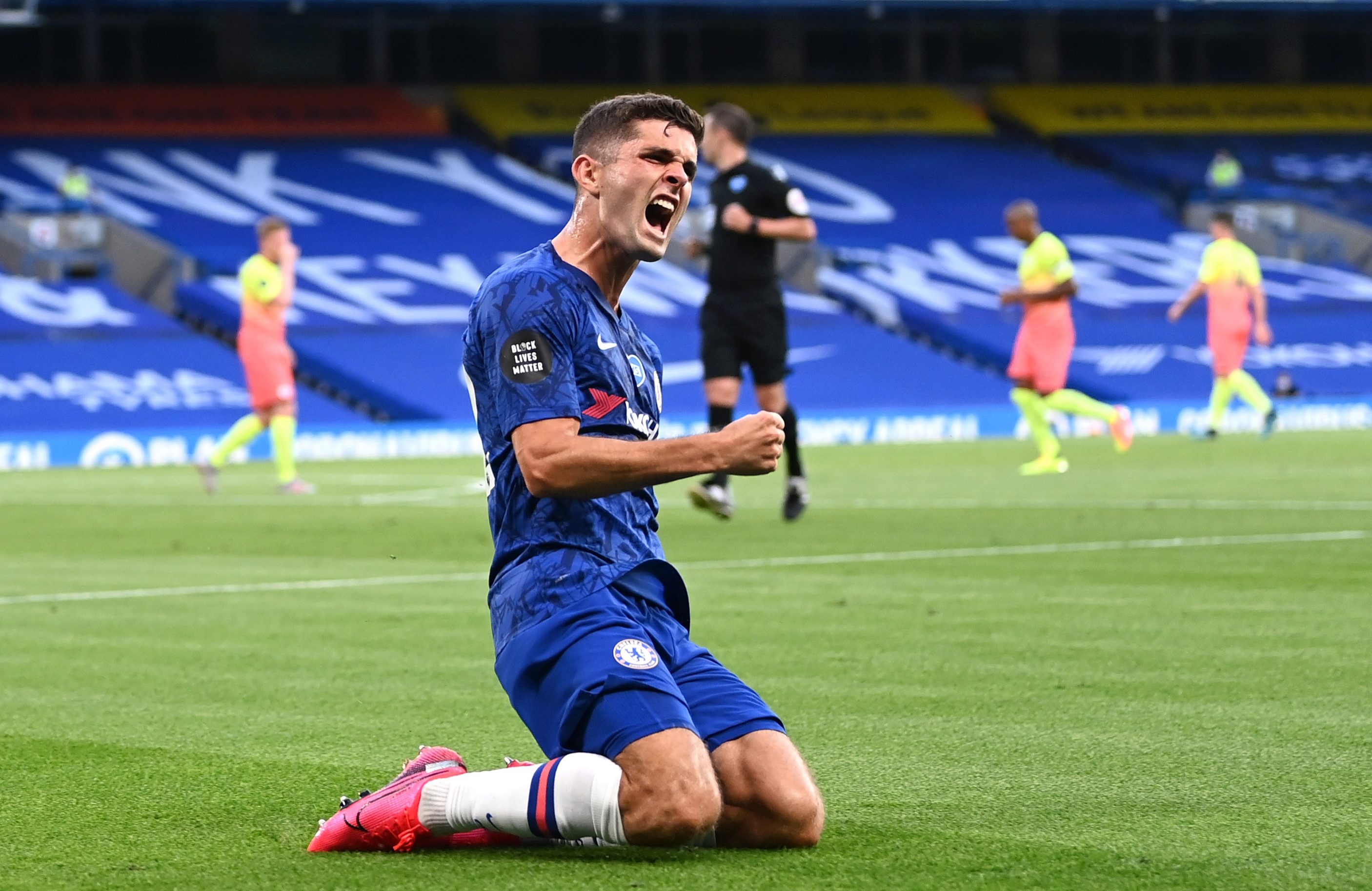 Former Liverpool target Christian Pulisic – who played under Klopp at Dortmund – got Chelsea off to a flier with a superb breakaway goal.

And now, with seven games remaining, the Kop faithful can finally breathe easy after months of stress with the season on the brink of being cancelled during the enforced break.

Klopp will now go down in Anfield folklore after guided Liverpool to that elusive Premier League crown – 11,016 DAYS in the making.

Time and time again, talented Liverpool squads promised much only to falter at the final hurdle.

The Reds last won the league in the 1989-90 season under Kenny Dalglish, with John Barnes at the peak of his powers with a superb 22 goals that year.

But since then it's been a bleak three decades for Liverpool fans, domestically speaking.

The Merseyside giants have NEVER finished in the bottom half of the Premier League.

They have always been consistent in that regard, always in the hunt for a Champions League spot – or Europa League in a "bad" season, by their standards.