LIVERPOOL have been dealt another defensive injury after Andy Robertson was ruled out of Scotland's clash with Slovakia.

The Scottish captain is not in the squad for Sunday's Nations League clash after manager Steve Clarke said he had a hamstring problem. 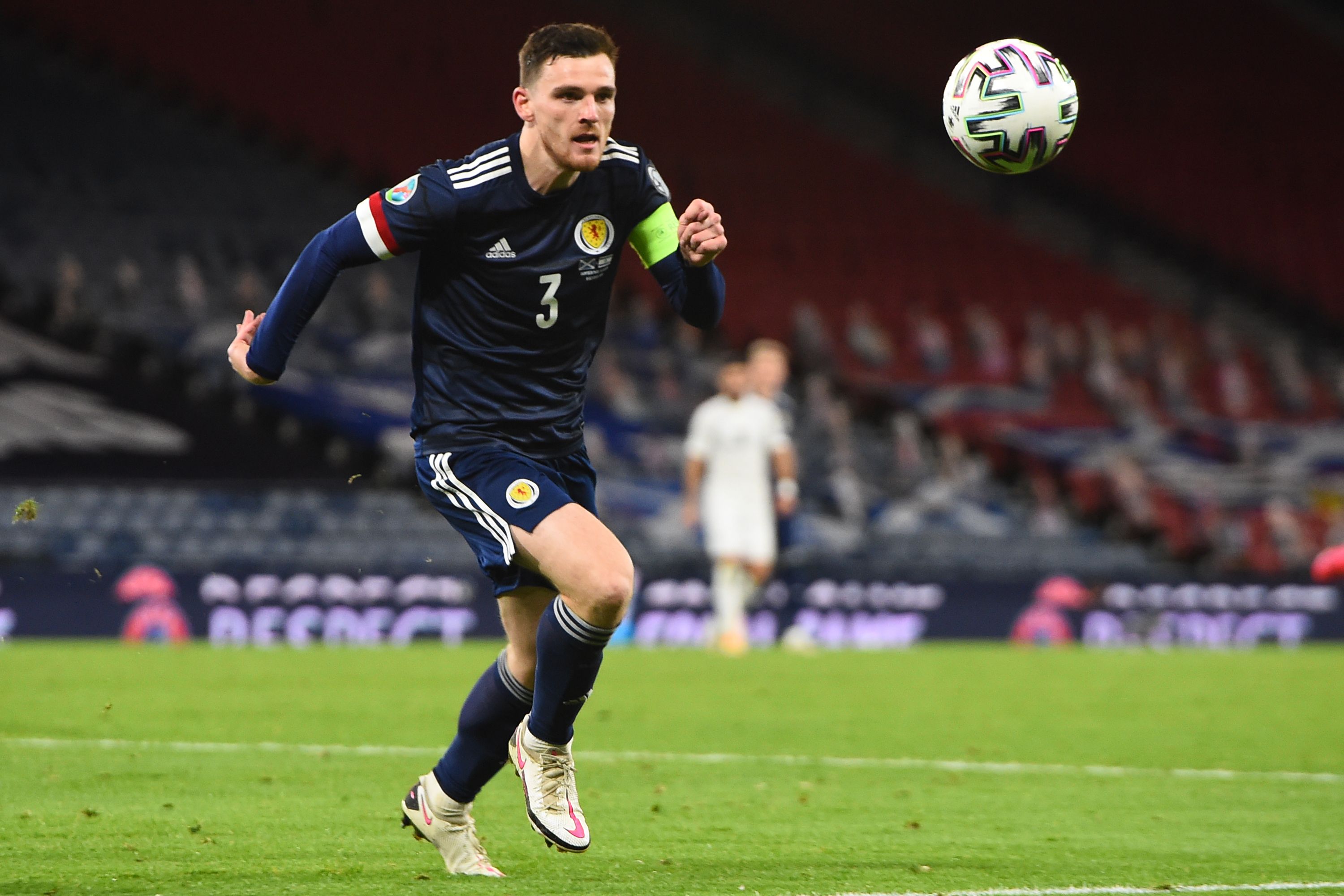 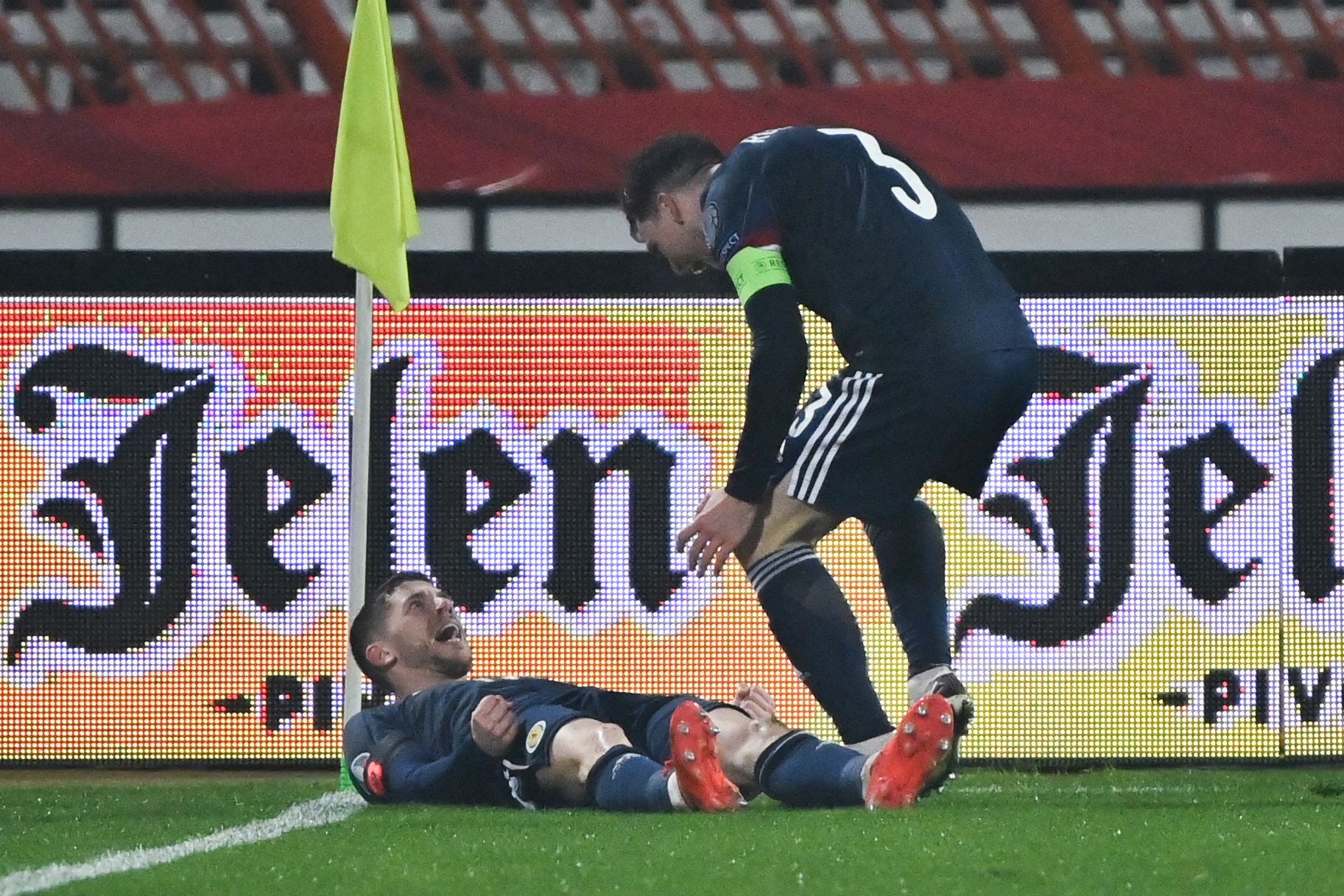 It's the last thing Liverpool boss Jurgen Klopp needed with his defence already decimated by injuries.

Virgil van Dijk is out after knee ligament surgery and Joe Gomez also picked up a serious knee injury on England duty this week.

Trent Alexander-Arnold also faces up four weeks out after limping off in Liverpool's 1-1 draw with Manchester City.

That means all four of Liverpool's regular back line are on the injury list with centre-backs Van Dijk and Gomez out long term.

Liverpool were forced to call upon Nat Phillips and teen Rhys Williams in their backline to get through games against Sheffield United, Atalanta and West Ham.

The Reds take on table-toppers Leicester next Sunday and are due to play twice a week up until the week before Christmas as the fixtures come thick and fast. 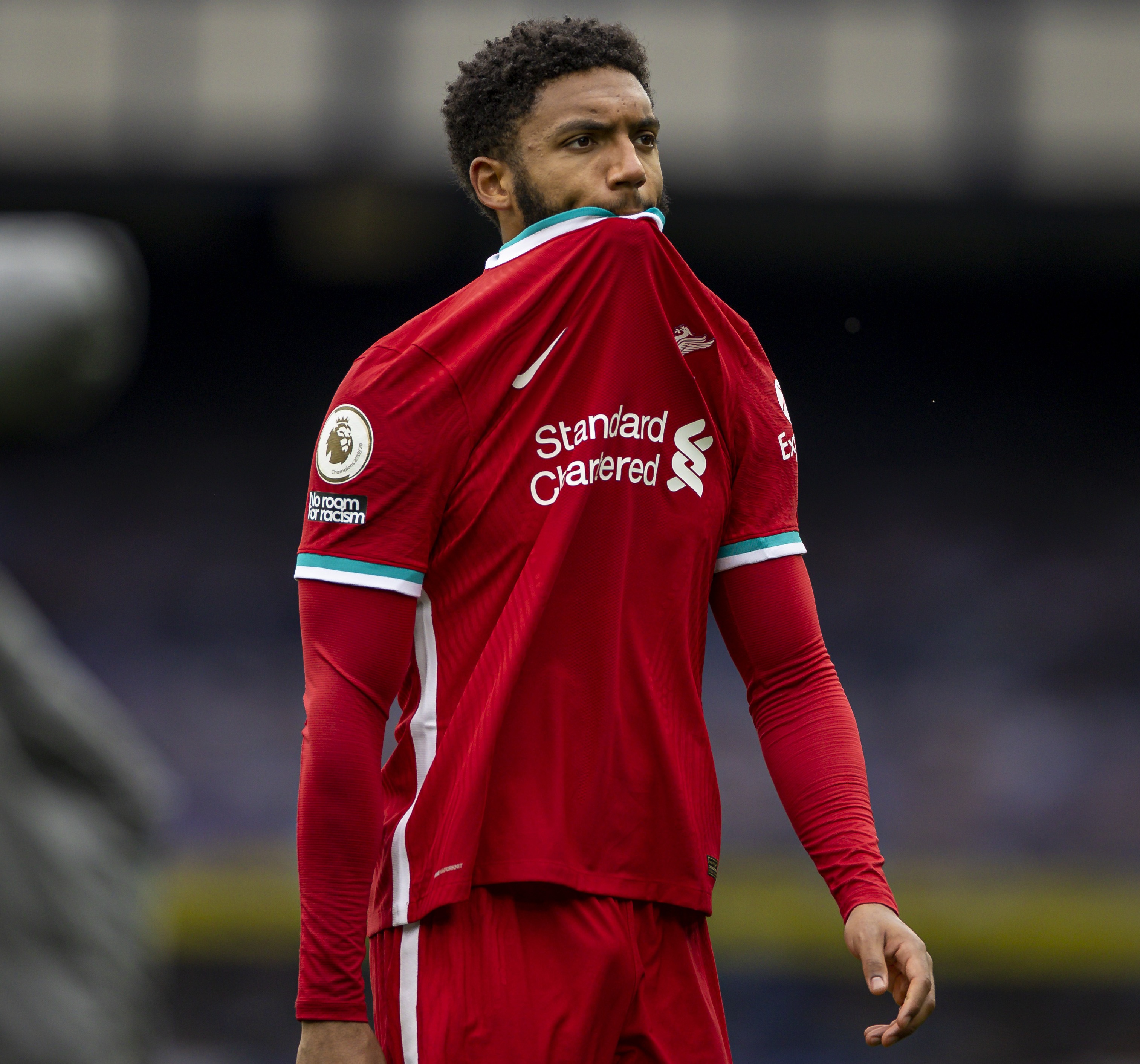 Mo Salah also tested positive for coronavirus while on Egypt duty this week and his availability is in doubt.

Robertson led Scotland to their first major tournament in 22 years after a pulsating penalty shootout victory over Serbia on Thursday.

Scotland qualified for Euro 2020 in dramatic style and will face England next summer.

And Robertson revealed after the Serbia game that he was worried he may have injured his hamstring and didn't want to take a penalty in the shootout.

He told Sky Sports: "I think I was next or seventh but my hamstring had seized up in the second half of extra-time.

"Just a bit of cramp and it was my left one so I was a bit worried it was going to cramp up but the lads taking penalties were unbelievable.

"When Marshy’s in goal for you, you always back him to save one.

"What a night, it’s so hard to explain right now emotionally, there’s tears everywhere. These lads deserve it.

"Forget about me, I’m just a boy that’s so lucky to walk in front of them, I lead them out, but my god those boys are something else and we’re so together.