Cowan represented England in the 110m hurdles at the 1994 Commonwealth Games in Victoria before turning to full-time coaching. 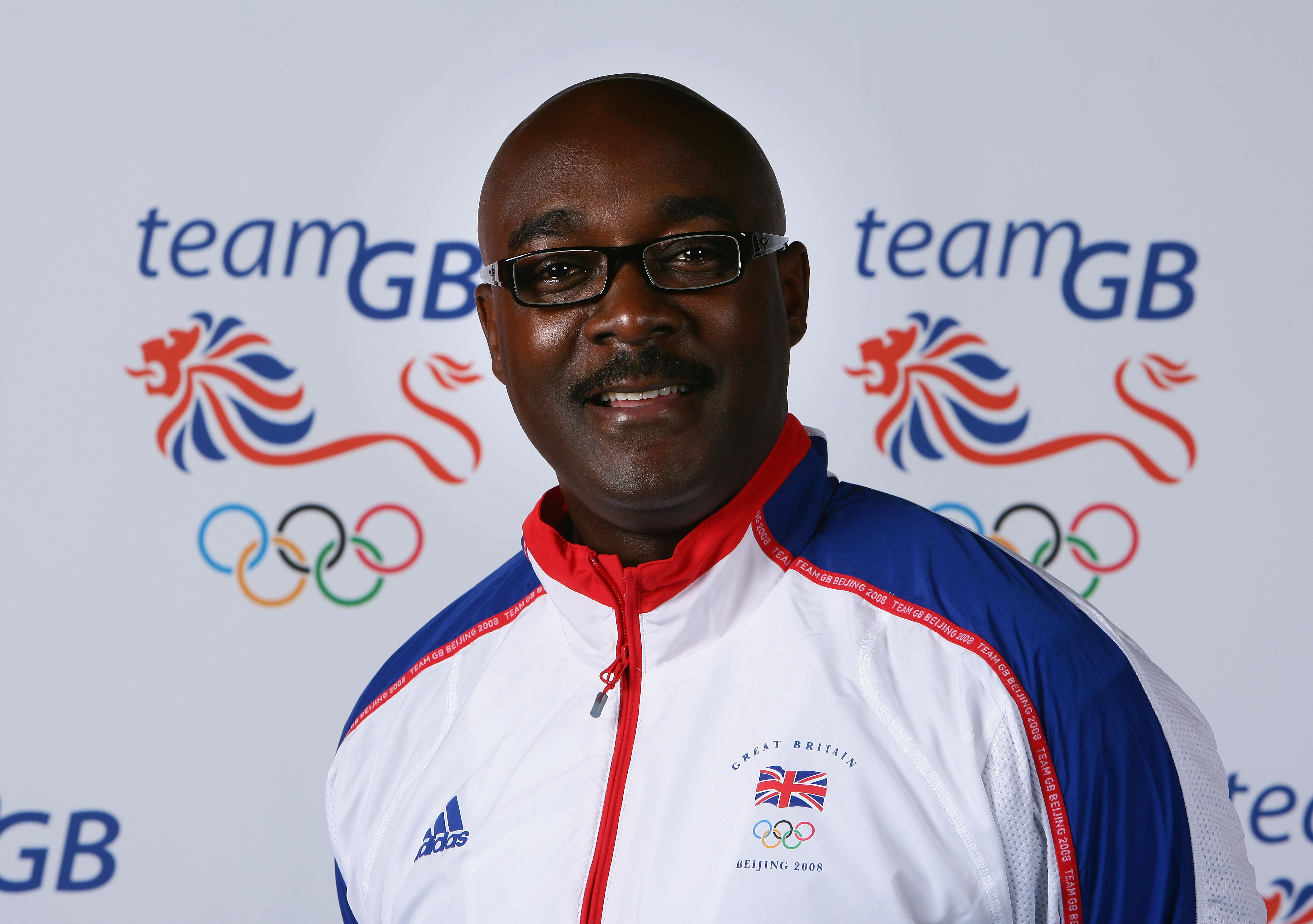 Significantly, he helped Christine Ohuruogu, 36, to the Olympic 400m title in Beijing in 2008, silver four years later at the London 2012 Games and two world titles.

Britain’s former Olympic 100m champion Linford Christie said: “The world of track lost another family member and it hurts more than I could have ever imagined.

“RIP Lloyd Cowan – the space you left cannot be filled. My condolences to all who knew and loved you.”

Ennis added: “I’ve so many great memories of spending time with Lloyd on training camps.

“He always believed in me and gave me some great advice and coaching tips along the way in the hurdles.

"Pure passion in what he did.”

Andy Turner, who won Commonwealth and European 110m hurdles titles under Cowan, said: “Heartbroken, absolutely heartbroken to hear that my coach has passed away.

“Twelve good years with this man, I owe him everything.”

A UK Athletics statement said: “We are deeply saddened by the passing of Lloyd Cowan.

"Our thoughts are with his family and friends at this time.”