Belfast’s new lord mayor, 33, says she was forced to block strangers from contacting her on social media after an onslaught of ‘disturbing’ and ‘sexually explicit’ messages

Belfast’s new Lord Mayor has said she’s been forced to disable part of her social media because of the ‘disturbing’ and ‘sexually explicit’ messages she receives.

Kate Nicholl, 33, was installed in the position earlier this month and says she’s faced a barrage of ‘really inappropriate’ online messages – so much so that she’s had to block all strangers from communicating with her.

In an interview with Belfast Live, the Alliance Party councillor said she ‘resents’ how typical it has become for women in high-powered positions to receive sexist bullying online.

The mother-of-one said more needs to be done to support women in politics – admitting that had she already given birth to her 18-month-old son Cian, she would have been deterred from running. 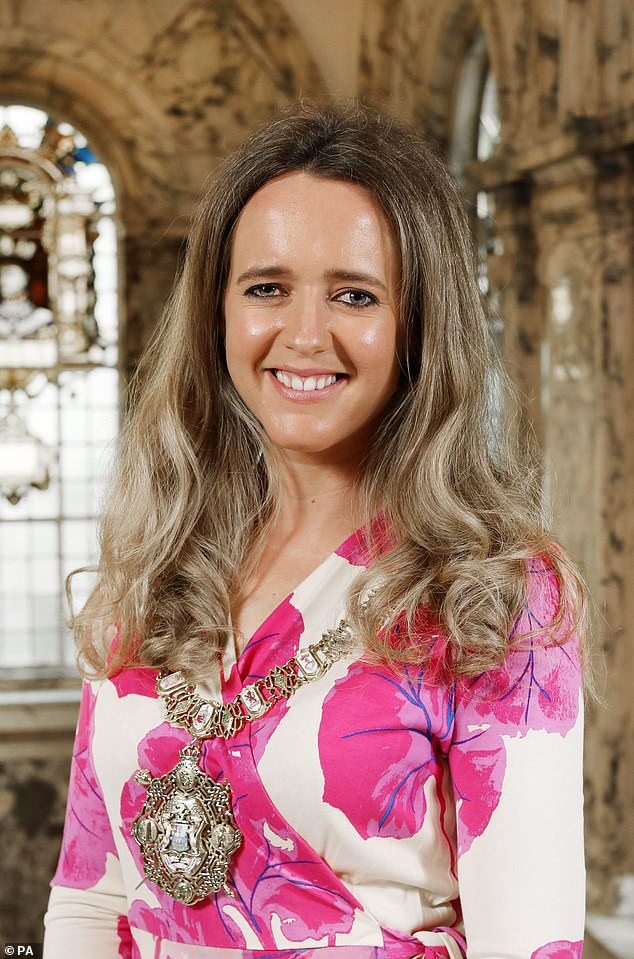 ‘I get a lot of really inappropriate messages and Facebook is the worst’, she said. ‘I’ve disabled my direct messages just because they were sexually explicit and quite disturbing.

‘Possibly the most disturbing thing now is that it’s not disturbing – it’s part of it. I massively resent that it’s just become normalised.’

Mrs Nicholl, who is the councillor for the Balmoral area of South Belfast, says ‘a lot needs to be done’ to get more women involved in politics.

The mother, who is married to businessman Fergal Sherry, admitted that the idea of juggling motherhood and the demands of her job would put her off the position if she had the chance to run again now. 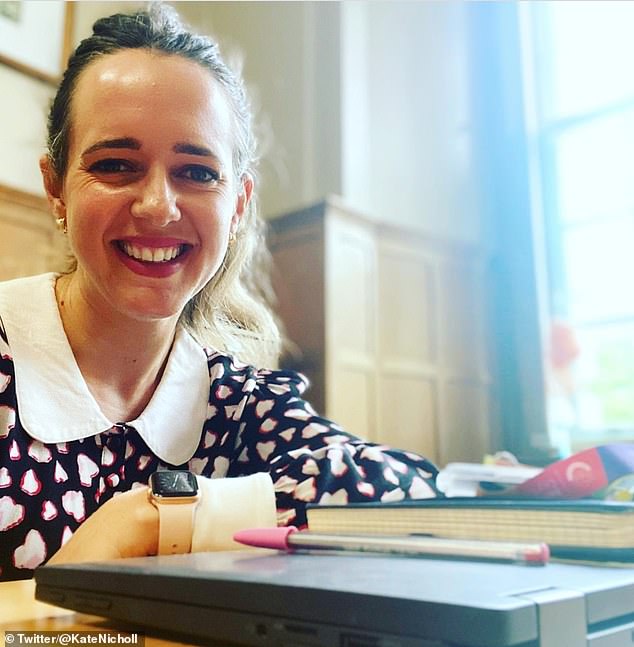 Mrs Nicholl is the first person in recent times to hold the mayoral position who was not born in the UK or Ireland, having immigrated to Belfast from Zimbabwe with her mother at the age of 12.

Her mother is from South Africa, while her father is from County Down, Northern Ireland and the family fled Marondera when violence broke out in the country in 2000.

Mrs Nicholl attended Methodist College Belfast before working as a researcher for Anna Lo, a former president of the Alliance Party. 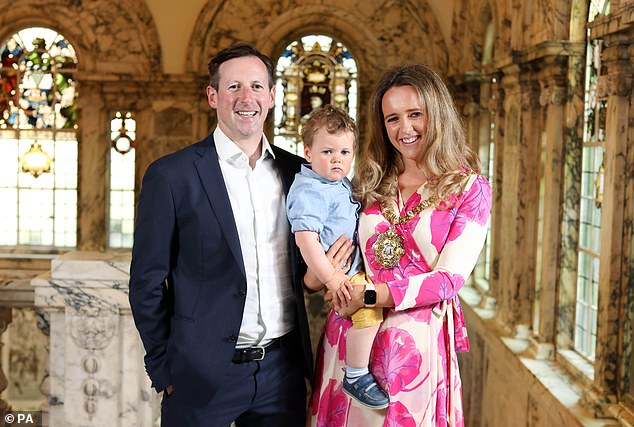 The mother said more needs to be done to support women in politics. She is pictured with husband Fergal Sherry and their 18-month-old son Cian

She joined Belfast City Council in 2016 and has taken a career break from her job in marketing as she undergoes her year-long tenure as mayor.

She succeeded DUP councillor Frank McCoubrey as the city’s lord mayor, and said at the time her rise to the position was a ‘positive message to all other newcomers’.

‘Belfast is a diverse, vibrant multi-cultural city and I think the fact that the lord mayor of Belfast, the first citizen, is going to be someone who wasn’t born here, who has chosen to make it home, and who has really embraced the city, is really positive’, said Mrs Nicholl.