The mythical island was first described by the Greek writer Plato in his texts ‘Timaeus’ and ‘Critias,’ said to be an antagonist naval power that besieged “Ancient Athens”. In the story, Athens repels the Atlantean attack unlike any other nation of the known world, supposedly giving testament to the superiority of ancient Greece. The legend concludes with Atlantis falling out of favour with the deities and submerging into what is believed to be the Atlantic Ocean.

For thousands of years historians have dedicated their lives to trying to find Atlantis, and none have prevailed.

However, it turns out the supposed sunken island has been hiding off the coast of Cornwall all along after a team from Moscow’s Institute of Meta-History said they found Atlantis 100 miles off Land’s End.

In December 29, 1997, the BBC reported that the Moscow Institute of Meta-History would lead an expedition off Land’s End to find Atlantis.


After re-reading Plato’s texts, the Russian team thought that the lost island was located at Little Sole Bank, a sand bank south west of Cornwall. 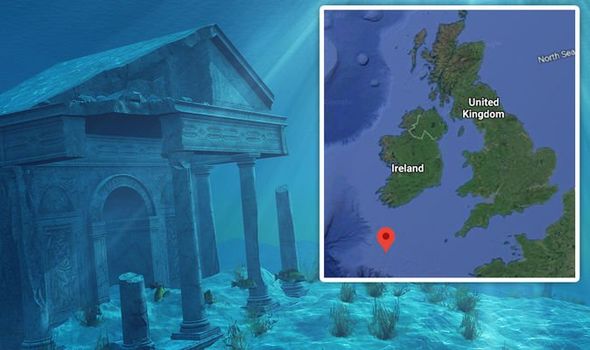 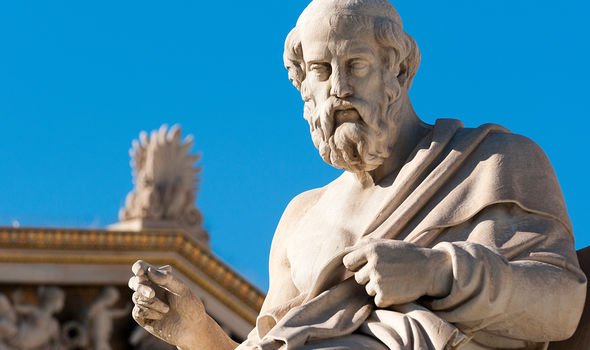 However, it was reported that they did not have enough funds to go on the expedition and so the plans were scrapped.

But it may have not been that outlandish after all.

According to the Cornish folklore though, there is a city that sunk into the ocean centuries ago.

The legend, immortalised in the poetry of Alfred Lord Tennyson, says that the lost land of Lyonesse – or Land of the Lions – located off Land’s End, was engulfed by a huge tidal wave.

It was a rich land with fair-sized towns and as many as 140 churches and some say that it is where King Arthur fought his last battle against Mordred. 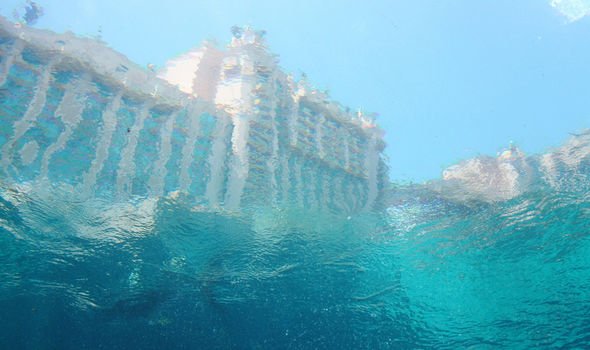 Lyonesse is said to have been swallowed by the sea in a single night, never to be seen again.

Since then, local fishermen are said to have pulled up stones from the buildings of the lost city in their nets and, to this day, the bells of long-submerged churches can apparently be heard ringing beneath the waves on still nights.

Others say the domes and spires of Lyonesse can be seen in the sea when standing on the cliffs at Land’s End.

In 2016, a tidal study inspired by the myth was released.

The Lyonesse Project, which studied the impact of rising sea levels on the Isles of Scilly over the past 12,000 years, was published by Cornwall Council after seven years of work. 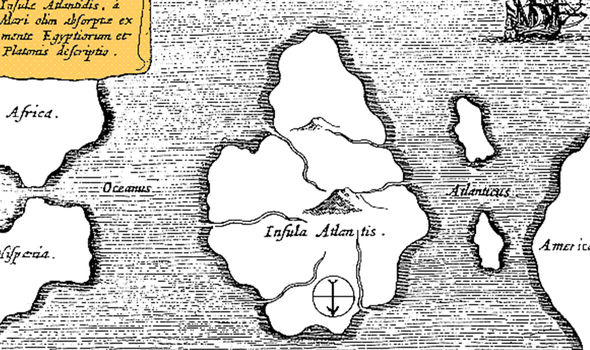 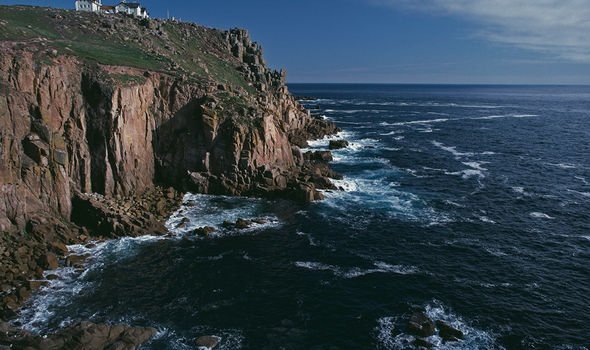 Since the mid-18th century archaeological remains, including stone walls, have been discovered below high water in the Isles of Scilly – which were one large island 9,000 years ago and commonly associated with the enigmatic lost land of Lyonesse.

Charlie Johns, archaeology projects officer from Cornwall Archaeological Unit, said that year: “The new data shows that the 500-year period between 2500BC and 2000BC saw the most rapid loss of land at any time in the history of Scilly — equivalent to losing two-thirds of the entire modern area of the islands.

“After this, the rate of change slowed. By about 1,500BC the pattern of islands was approaching that of today, but with the dramatic difference of a vast intertidal area of saltmarsh in what is now the islands’ inner lagoon.

“Much of this would have remained useful land, especially for grazing animal stock, and would have been passable with ease almost all of the time.”