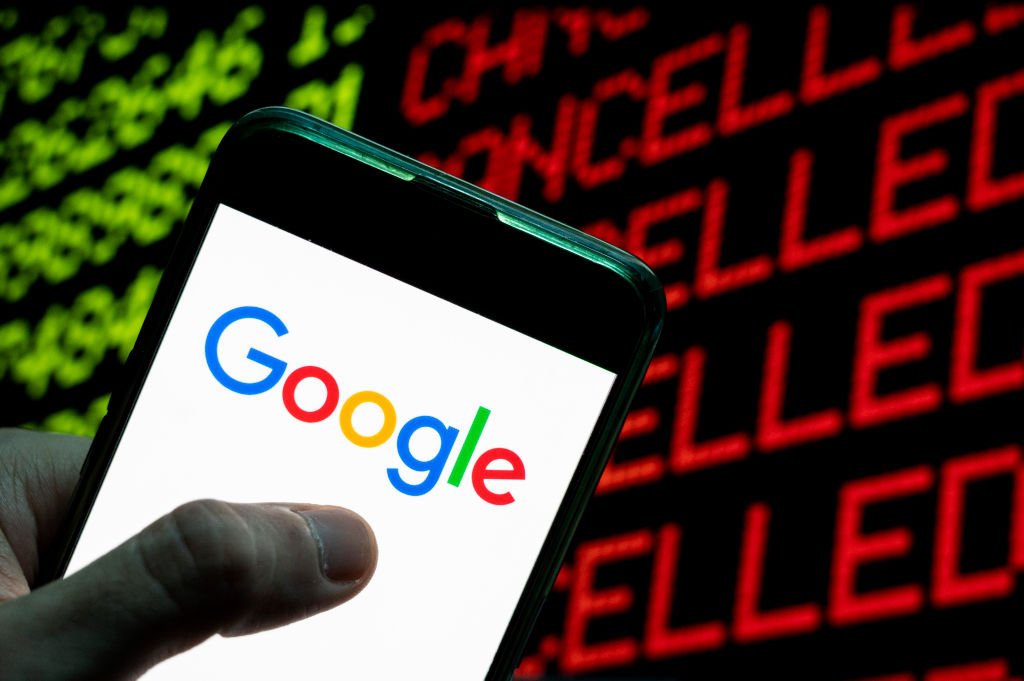 After seeing WhatsApp messages about the outage, Nicolas Kurona logged on to the Network Information Center Argentina (NIC), which is responsible for maintaining Argentinian website addresses.

Sitting at his desk in Buenos Aires, he searched for Google.com.ar, the home address for 44 million Argentinians searching the internet.

Surprised, Kurona saw it was available for purchase, so payed the 270 pesos (£2.08) asking price. He received an email confirming the transaction with an invoice from NIC.

Setting aside his work designing a website for a client, Kurona entered Google’s address into his browser, and his personal data appeared.

‘I never imagined that it was going to allow me to buy it,’ Kurona told the BBC.

‘I was frozen looking at the screen. I could not believe what had just happened.’

Google Argentina confirmed the story, accepting that the domain was purchased by ‘someone else’ other than Google for a short time, but that the domain had quickly been bought back.

It is not clear exactly how Google managed to regain control of the domain name, but the NIC revoked Kurona’s purchase a couple of hours after the sale went through.

His 270 pesos have still not been refunded.

But for a short time on 21 April, every person searching for Google in Argentina would have landed on Kurona’s domain.

The young web designer claims he didn’t have any bad intentions when purchasing the website, but that he was still anxious when he realised the purchase had gone through at potential legal ramifications.

So he took to Twitter to try and get ahead of the story.

His now viral tweet made him a media darling in Argentina, with news stations sending countless interview requests.

It’s still unclear exactly how Kurona was able to purchase the domain name – Google claims the address had yet to expire, and that it’s renewal date wasn’t until July 2021 – a figure publicly available at Open Data Cordoba, which tracks expired Argentinian domain names.

Google says it continues to investigate how the purchase transpired.