ESME MORGAN has revealed playing for a local boys' team in her teens helped her develop mental strength.

And the Manchester City defender reckons the experience has added a harder edge to her game. 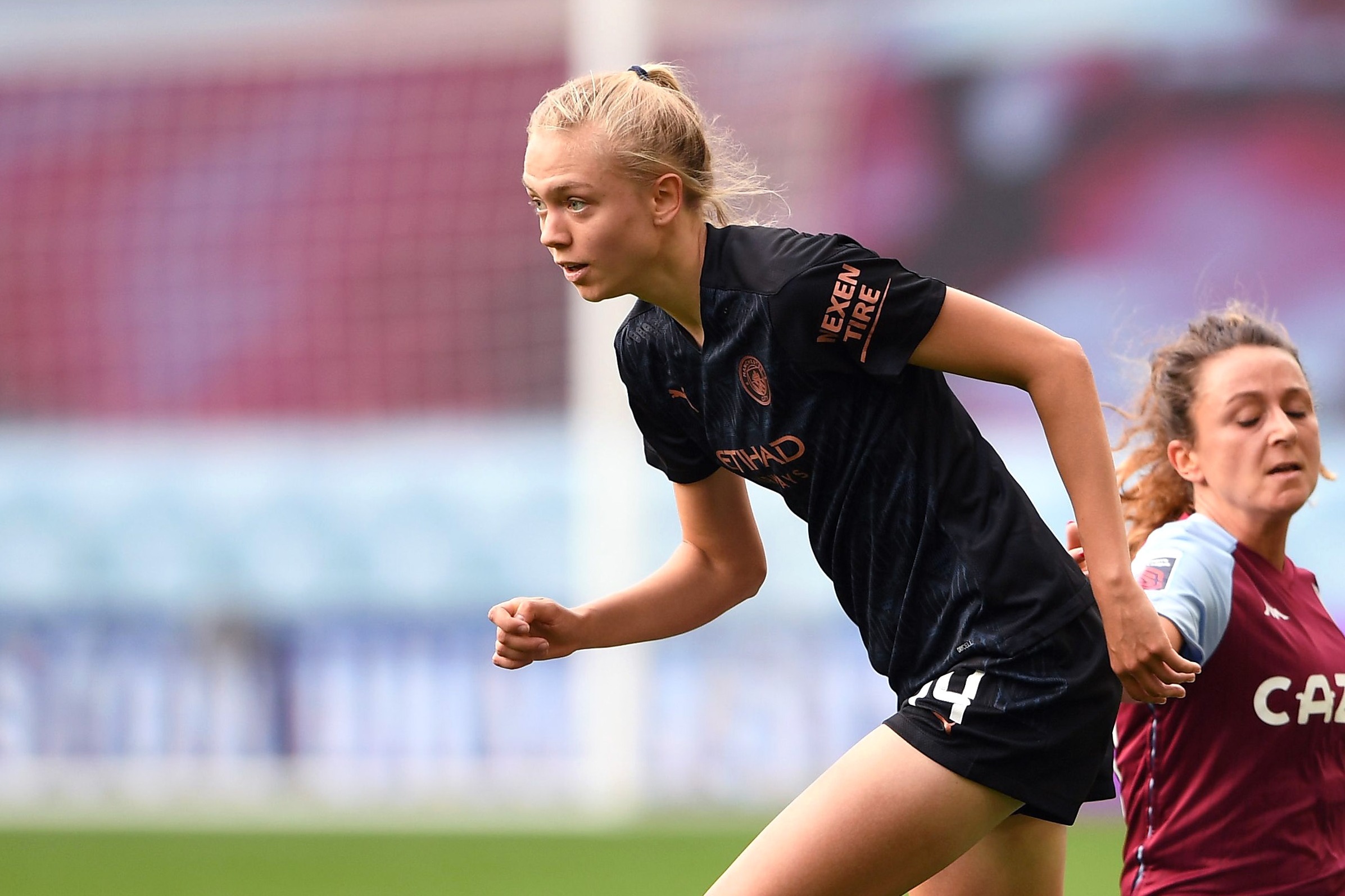 The England Under-21 ace reckons some of her opponents did not appreciate being "shown up by a girl" and had no qualms about flying in with a hard tackle.

In an Olympic Channel interview, Morgan said: "I played with my local boys' team until I turned 15.

"Playing with the boys toughens you up because if they can stick a tough tackle on you, they will.

"I don't think they ever like being shown up by a girl."

But the Sheffield-born starlet thinks those tough duels with the boys helped as they added new dimensions to her game.

She said that as they all got older, she wasn't able to compete with them physically

And this change forced her to have to think quicker and read the game.

It is a skill she has put to good use for third-placed City who take on title rivals Manchester United next.

Morgan continued: "I think it probably teaches you a lot about the mental side of the game, like speed of thought and reading the game. 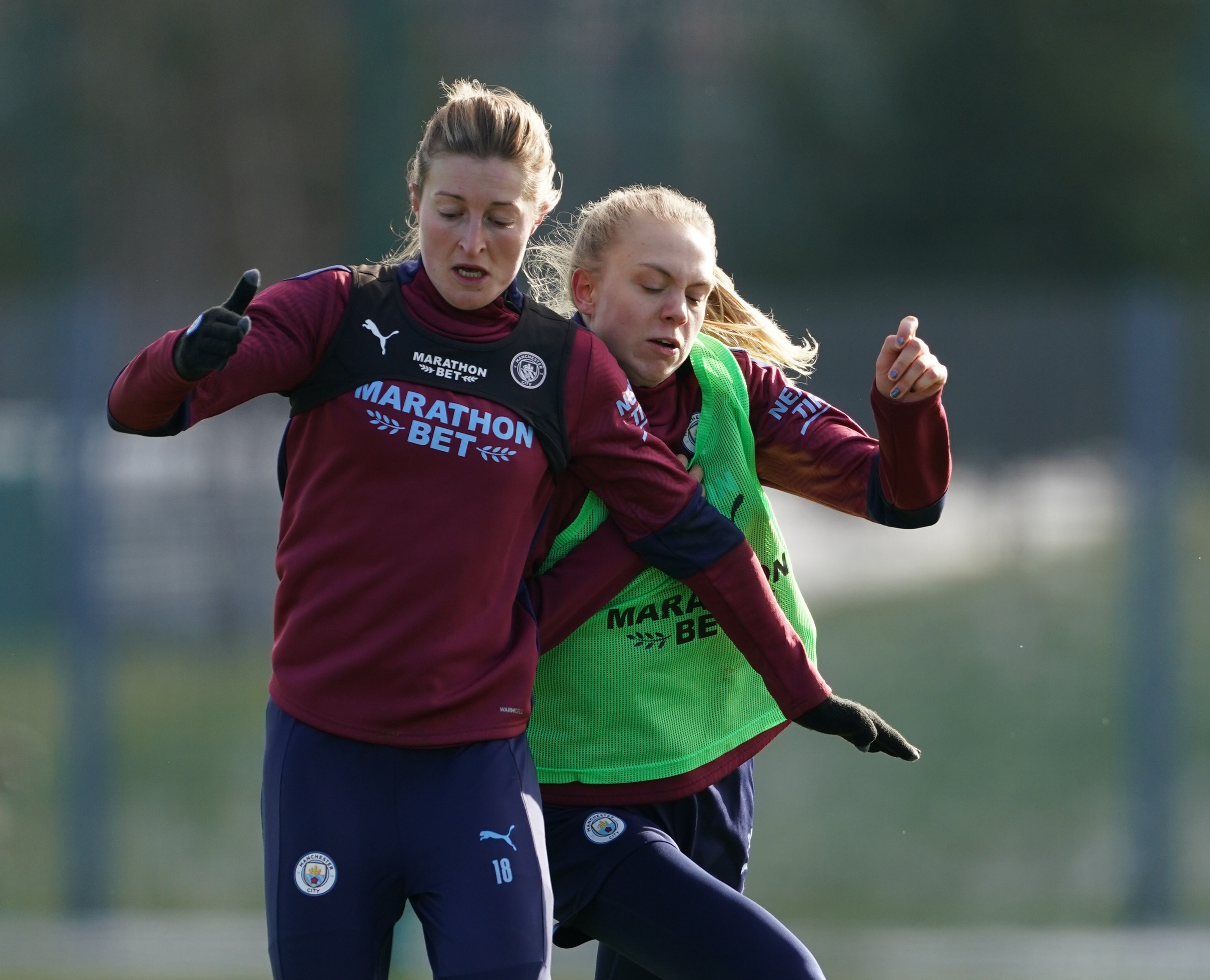 "Because when you reach a certain age, you can't compete with the boys physically."

Despite the bumps and bruises, Morgan has no complaints and now relishes the rough and tumble of football.

She added: "I really like the physical aspect of a game. I think when you can get into a good battle with your direct opponent, it's always fun to see who can come out on top."