MANCHESTER CITY are eyeing a shock move for Dwight McNeil to replace Leroy Sane – six years after he was released by United.

German winger Sane, 24, is set to quit City either this summer or at the end of his contract in 2021 to join Bayern Munich. 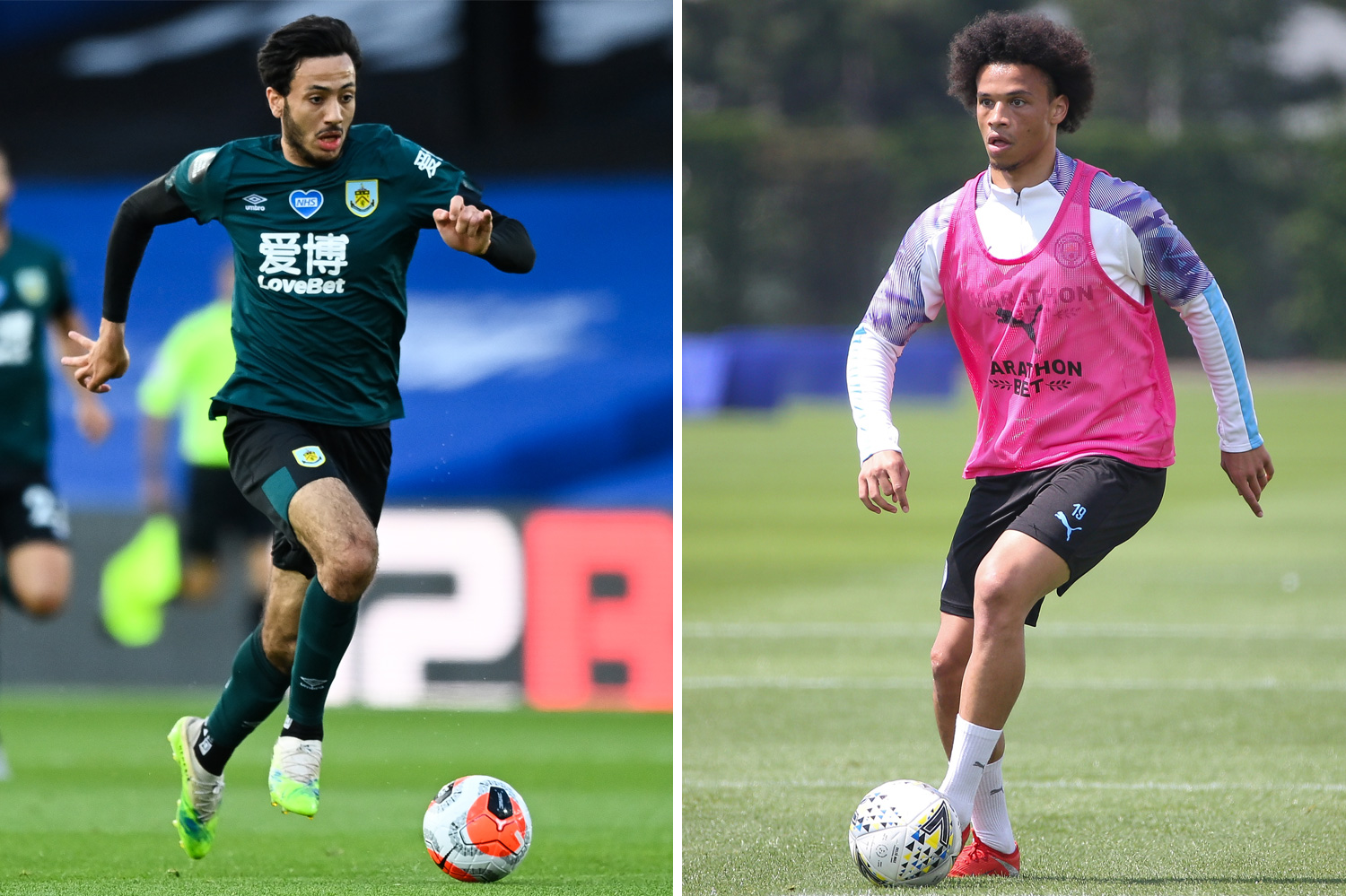 The Man City boss then claimed he has enough wingers in his squad to go without signing anyone new.

But local lad McNeil – born under ten miles from the Etihad, in Rochdale – could prove a cheap, yet hugely talented, back-up option.

Indeed, ESPN have claimed the 20-year-old Burnley star – previously a target for United and Arsenal – is on Guardiola's wish-list.

McNeil was released by Man Utd aged 15 – but has gone on to flourish under Sean Dyche at Turf Moor.

The winger – whose dad played for Macclesfield and Stockport during his career – has already played 53 times in the Premier League.

Ever since making his debut in 2017-18, he's attracted the attention of some of Europe's biggest sides.

Leicester are another side to have recently shown an interest in the wingers.

But dad Matty has urged McNeil to stay put at Turf Moor to continue his development.

McNeil Snr said: "He's doing really well. It would be best for him to stay put at the moment and go that way. 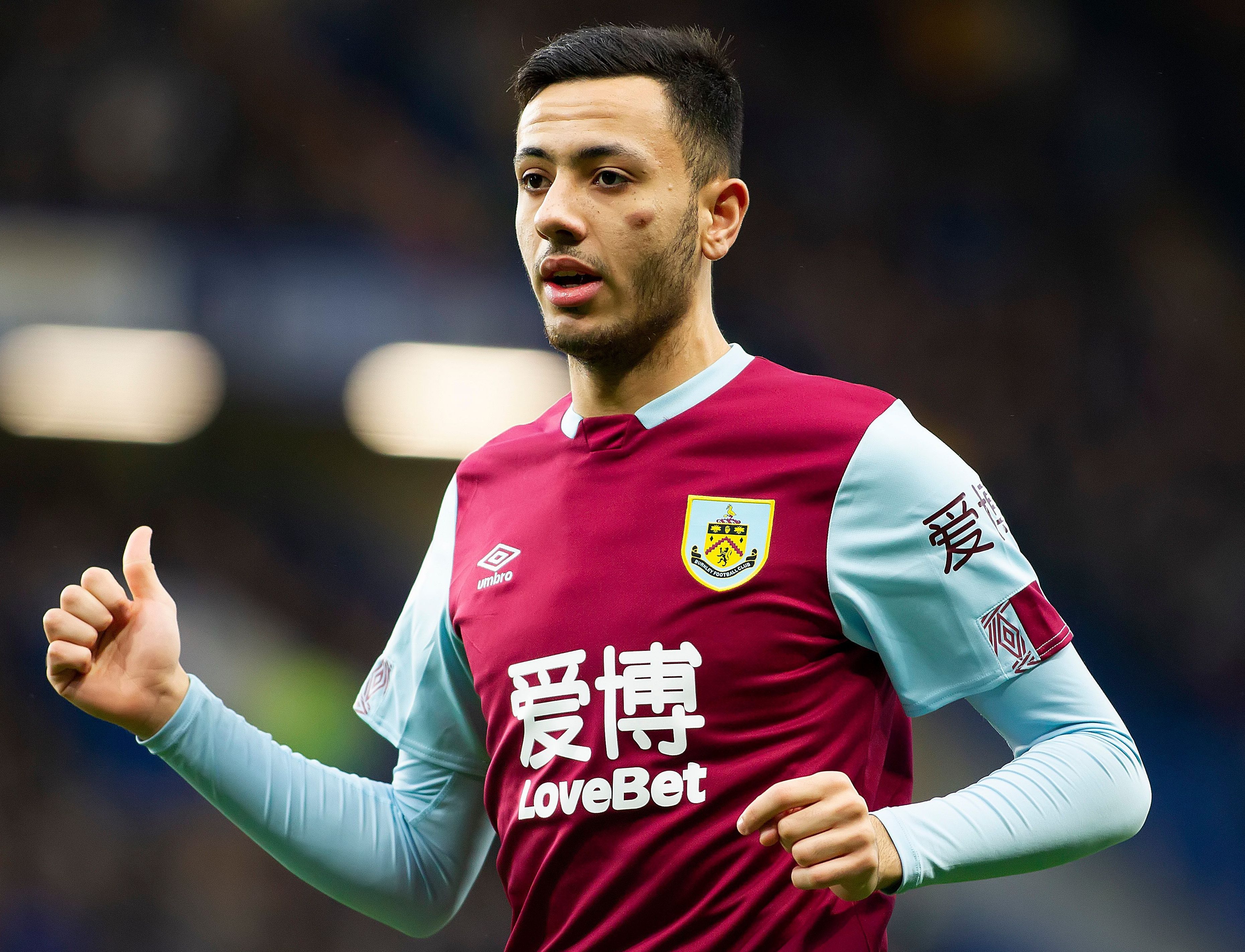 “That’s instead of him going to a top team and just sitting there and getting drip fed into it.

"He's got to keep working hard and listening to his manager and coaches.

"I believe with improvement he can be good enough for the top teams.”

Related posts:
TV and Movies
Phillip Schofield denies he’s leaving This Morning amid reports BBC are trying to poach him
Dan Walker slams Oliver Dowden’s arts bailout as Netflix sets up £500k fund ‘Embarrassing’
Brie Larson Starts YouTube Channel And Reveals The Movies She Auditioned For
Mission: Impossible 7 And Other Films Will Resume Production In The UK Very Soon
Who Are the Stars of Netflix's 'Baby-Sitters Club'?
Recent Posts
This website uses cookies to improve your user experience and to provide you with advertisements that are relevant to your interests. By continuing to browse the site you are agreeing to our use of cookies.Ok