MANCHESTER UNITED will have to make a quick decision on whether to sign Sergio Reguilon on loan.

It comes after United were believed to have been offered the Real Madrid defender on loan. 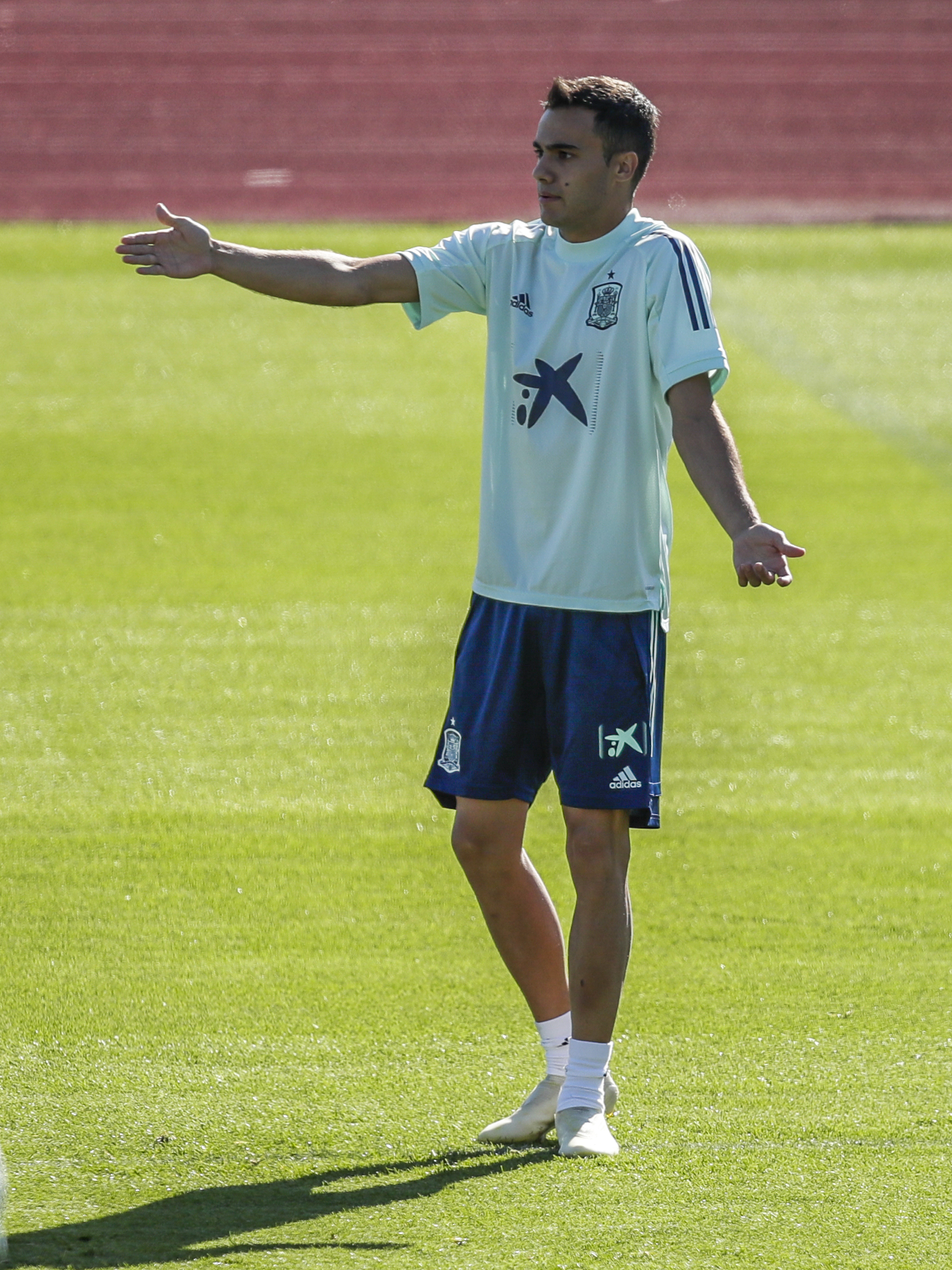 According to Fabrizio Romano, the Old Trafford board are deciding "soon" on whether to take on the left-back.

But they will be rushed into making up their minds as Sevilla – who Reguilon played for last season – also want to bring back the 23-year-old.

The Spain international enjoyed a breakthrough season in Seville last term having been loaned out by Real Madrid.

He made 38 appearances and lifted the Europa League trophy.

And despite being voted LaLiga's best left-back, Bernabeu boss Zinedine Zidane has no plans for Reguilon to stay in the capital this season.

But if the league champions wish to keep him on their books, the full-back could spend another season out on loan.

PSG, Juventus, Napoli and Tottenham are also among those interested in signing the player.

But United remain frontrunners to sign him, with Solskjaer keen to bolster his options at left-back and provide competition for places.

Luke Shaw remains injury prone while Brandon Williams is regarded as one for the future after his emergence.

Reguilon currently has no space in the Madrid side, with Ferland Mendy overtaking Marcelo as the club's preferred left-back.