MANCHESTER UNITED are considering moves for Timo Werner and Moussa Dembele, according to reports.

The Red Devils took Odion Ighalo as a quick-fix loanee for the second half of the season when Marcus Rashford fractured his back. 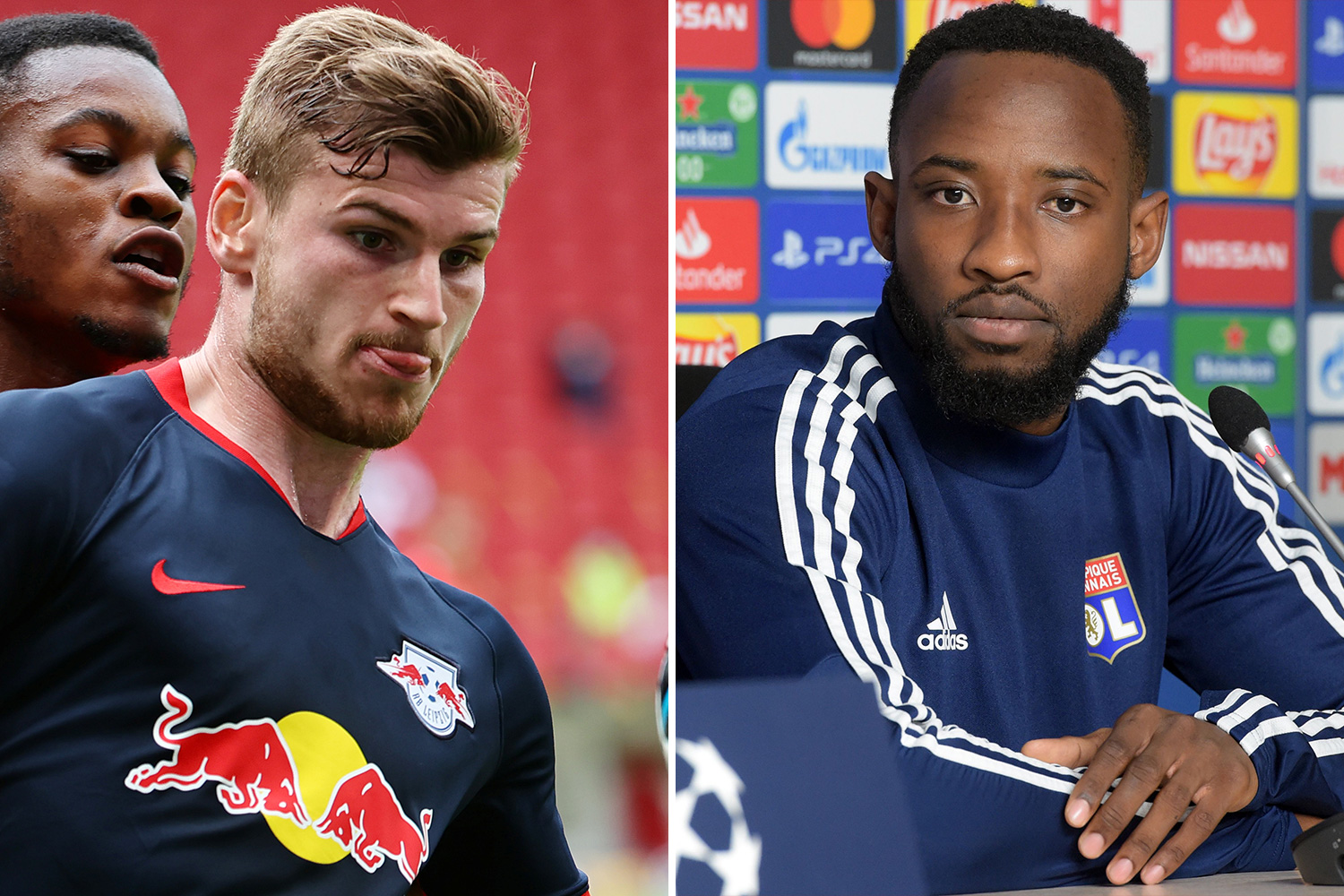 But the Nigerian's deal at Old Trafford expires on May 31 and with Shanghai Shenhua unwilling to permit an extension, he is set to return to the Chinese Super League team in time for their season starting.

And while Ighalo certainly filled a hole during his brief stint at Old Trafford, scoring four goals in eight appearances, he was never deemed a long-term solution up front.

That is why Ole Gunnar Solskjaer is looking at buying a younger, explosive striker in the summer.

According to Goal, two of those on his wish list are Werner and Dembele.

At 24 and 23 respectively, they have enough experience to come straight into the starting XI but should have their best years ahead of them.

Werner has a release clause of around £51million which expires on June 15 but United face a near-impossible task of persuading the German to join them rather than runaway league leaders Liverpool.

Reports stated Jurgen Klopp held a "virtual meeting" with the forward – who has scored 30 in 38 this season – over Easter in an attempt to convince him to move to Merseyside.