GARY NEVILLE has claimed that Manchester United still need to strengthen in three key areas to challenge at the top this season.

Aside from the initial £35m for Ajax midfielder Donny van de Beek, the Red Devils have been quiet in the transfer market. 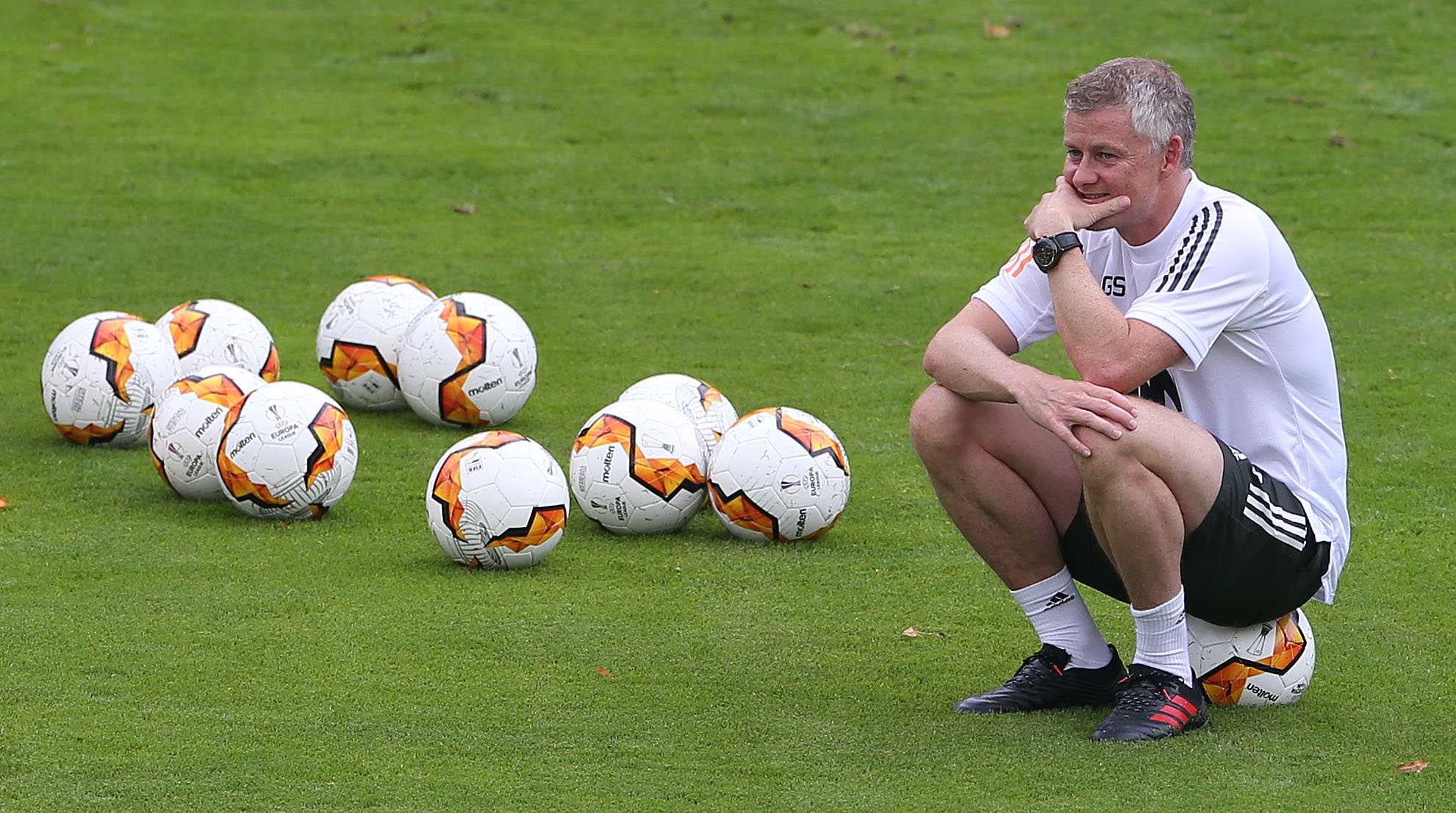 Ole Gunnar Solskjaer has been frustrated in his pursuit of Borussia Dortmund star Jadon Sancho so far.

United have also been linked with a move for Porto defender Alex Telles while the club continue to seek further defensive cover.

And Old Trafford legend Neville admitted strengthening at both areas of the pitch is needed to close the gap on rivals Liverpool.

He told Sky Sports: "A striker, a right-winger and a centre-half is a must.

"At some point in the next couple of years, Manchester United and Chelsea need to be ready to strike when Manchester City and Liverpool drop below that standard.

"That's probably going to be when Pep Guardiola and Jurgen Klopp leave."

Solskjaer has previously shared his eagerness to further bolster his squad before the transfer window slams shut next month.

Yet the Norwegian revealed he only wants to sign players who are committed to the cause.

"You need the quality on the pitch, you also need the personal qualities but you must also really want to be here and you need to show that you want to be here – that's really important for us as a group that we move forward.

"It's not as big a pool as for other clubs because being part of Manchester United and being good enough for Manchester United is one thing, but then you've got another club who probably they want to keep that type of player who has that quality.

"Of course, you see other clubs and what they do, they put a challenge up for us and our response has to be results, that's the response.

"We can be best at the things that don't cost anything – the culture here, the training, the coaching, getting fitter."