MANCHESTER UNITED are reportedly ready to shelve their move for Jadon Sancho and wait until next summer to seal £100million deal from Borussia Dortmund.

The Red Devils have been leading the chase for the 20-year-old England international attacker for months, with both Man City and Chelsea also keen. 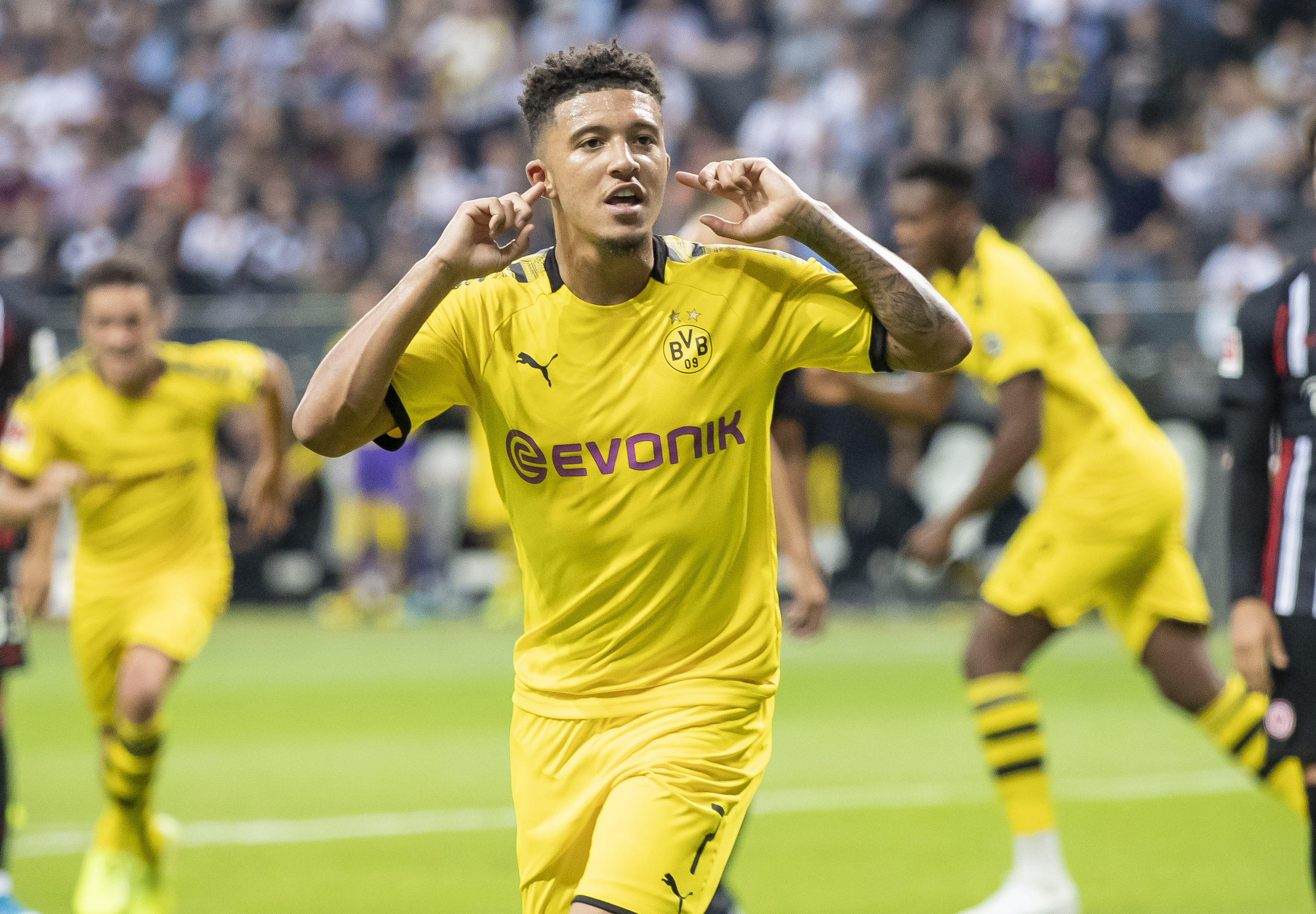 Dortmund are refusing to lower their valuation on the star and are under no financial pressure to sell once the transfer window re-opens.

Now the Daily Mirror claims that could lead to United postponing a swoop for Sancho until the summer of 2021.

United have been working on the move for months and believed they were close to getting it over the line.

The Old Trafford club’s executive vice-chairman Ed Woodward has already warned fans that huge transfers look unlikely due to the “realities that face the sport” amid the coronavirus.

And today’s report states they “clearly have concerns about spending that level of money not just from a financial point of view but how it would be viewed by society” this summer.

Now Dortmund believe Sancho could now stay for at least another season and are already planning for that scenario.