MANCHESTER UNITED midfielder Fred has called for people to 'fight' against racist abuse on social media after being targeted at the weekend.

The 28-year-old Brazilian was the victim of sickening racism online following Man Utd's 3-1 defeat to Leicester in the FA Cup on Sunday. 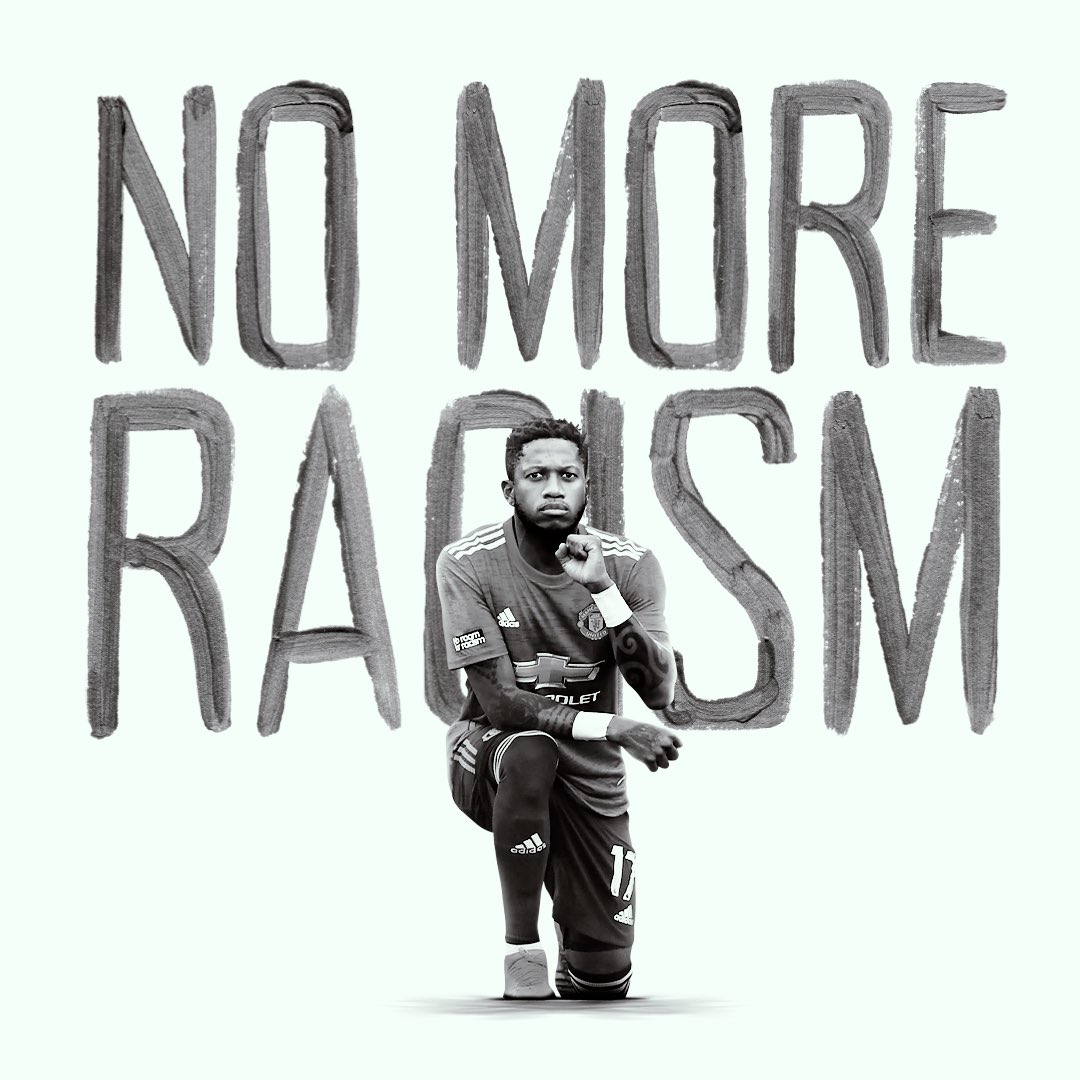 And Fred bravely stood up against the abuse with a powerful post on Monday night.

Speaking on Twitter, he said: "Social media comments filled with hate and, above all, racism: we cannot feed that culture.

"We cannot accept it. We have to fight it always. We are bigger and better than that. Enough!"

Some Instagram posts were of a racist nature, like those aimed at team-mate Marcus Rashford on Twitter in January, and Anthony Martial and Axel Tuanzebe last month.

Fred was blasted for a poor backpass that enabled Kelechi Iheanacho to round Dean Henderson and slot home early on.

But some comments went far beyond acceptable criticism as football showed again it still has a huge problem with racism.

A recent club statement read: “Manchester United has zero tolerance of any form of racism or discrimination and a longstanding commitment to campaigning against it through our All Red All Equal initiative."

Meanwhile, Slavia Prague have filed an assault complaint to Police Scotland after claiming that Kamara punched Kudela in the head.

They went on to sensationally suggest that Steven Gerrard witnessed the alleged attack.

Then on Sunday fellow Rangers player Alfredo Morelos was also racially abused online after a 1-1 draw with Celtic in The Old Firm derby.

Following the incident, a spokesperson released a statement which read: "An investigation is underway after Police Scotland received a number of complaints regarding an offensive social media post.

"Our enquiries are ongoing."

And an Ibrox source told SunSport: "Our captain highlighted the ongoing targeting of footballers online.

"Now is the time for social media companies to act and eradicate faceless cowards making offensive comments like this."