Kim Kardashian West has started many a trend we’ve been skeptical about — see: waste-training — but if our guess about her latest move is true, she might be our new icon of parenting in quarantine. Hear us out on this one.

Us Weekly has just reported that “a source” told the magazine that Kardashian West and husband Kanye West have been at odds during quarantine. The main issue between the couple and parents of four is that Kanye is “focused on creating” and “all the parenting duties are falling on her.”

“Kanye is really getting on Kim’s nerves,” this unnamed source said. “Kim finds it frustrating that [Kanye] doesn’t ask her how he can help with the kids.”

Most days we don’t get out of our pajamas

Normally, we assume “unnamed source” celebrity stories come from disgruntled employees, a publicist trying to keep their client in the news, or just the tabloid writer making stuff up off the top of their head. But in this case, we’re actually wondering if the source isn’t Kim herself. Because wouldn’t that the most brilliant passive-aggressive way to win an argument with your partner? It’s as if Us Weekly is the Kardashian equivalent of blasting a jerk spouse on Reddit for not pulling his weight around the house. The real question now is whether public shaming actually spurs these dads into changing their ways.

Kardashian West has been vocal about the difficulty of taking care of her kids during this time of social distancing.

“Let me say, being at home with four kids — if I ever thought for a minute that I wanted another one, that is out the door,” she said on The View last month.

And eldest daughter North West hasn’t made things any easier, encroaching on her mom’s quiet time in the bathroom and making an unplanned cameo in her PSA.

The next time you take a break, pick up one of these great nonfiction books for moms. 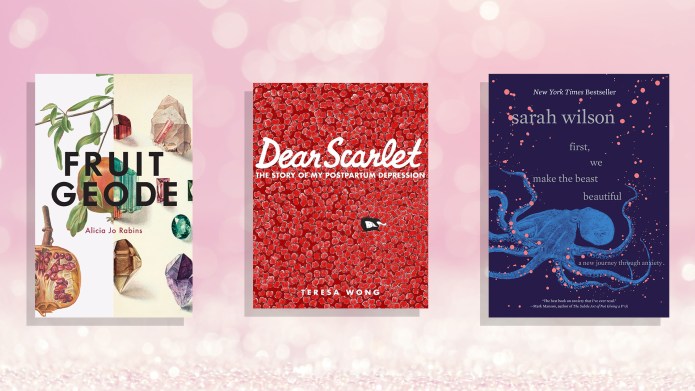 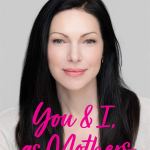 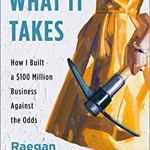 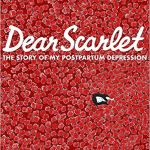 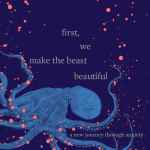