IN a year's time, Manchester City fans might be saying 'Sane who?'

And it may not be because they've splashed a fortune on a new winger to replace the German international, who has just signed for Bayern Munich for £55million. 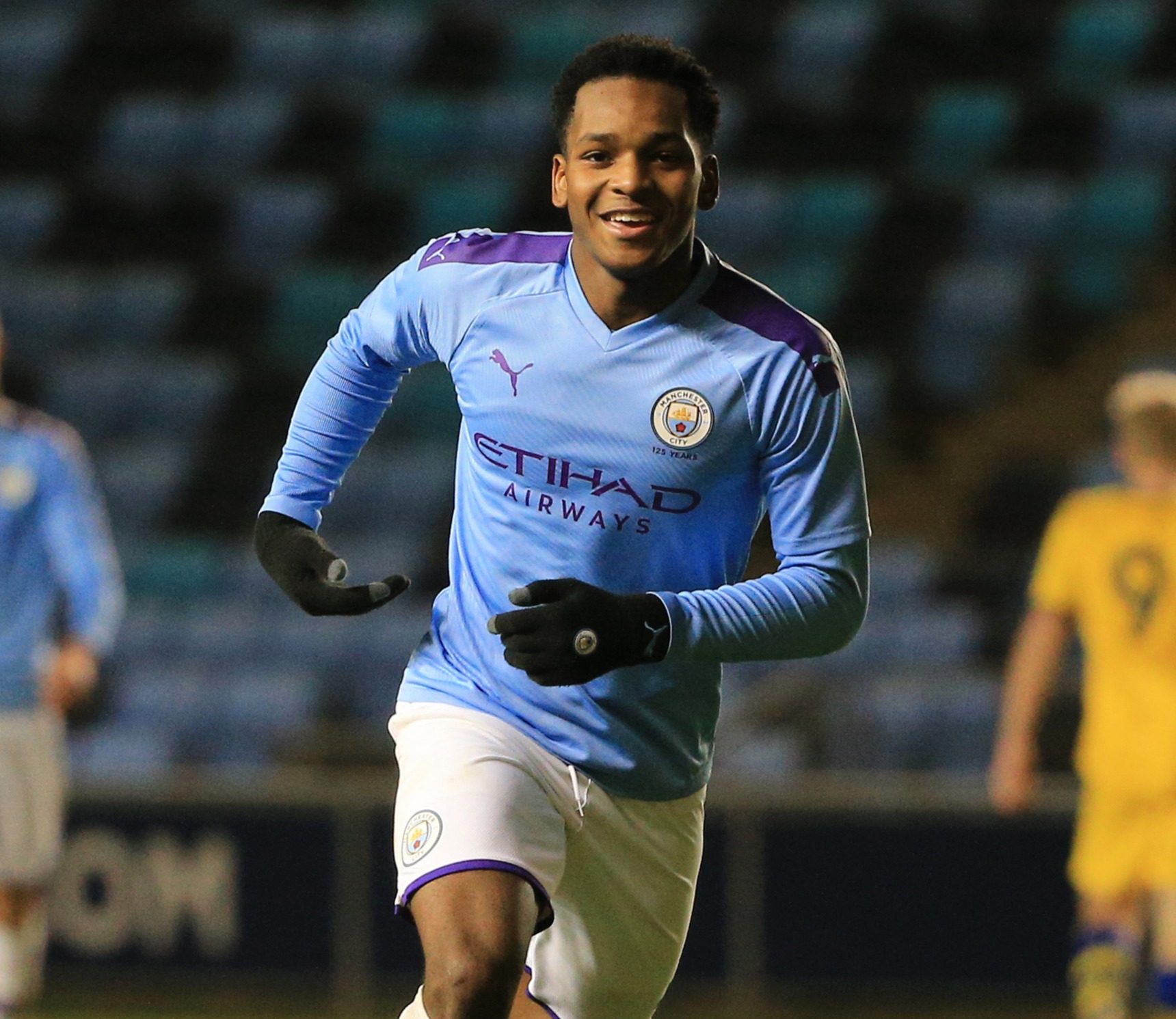 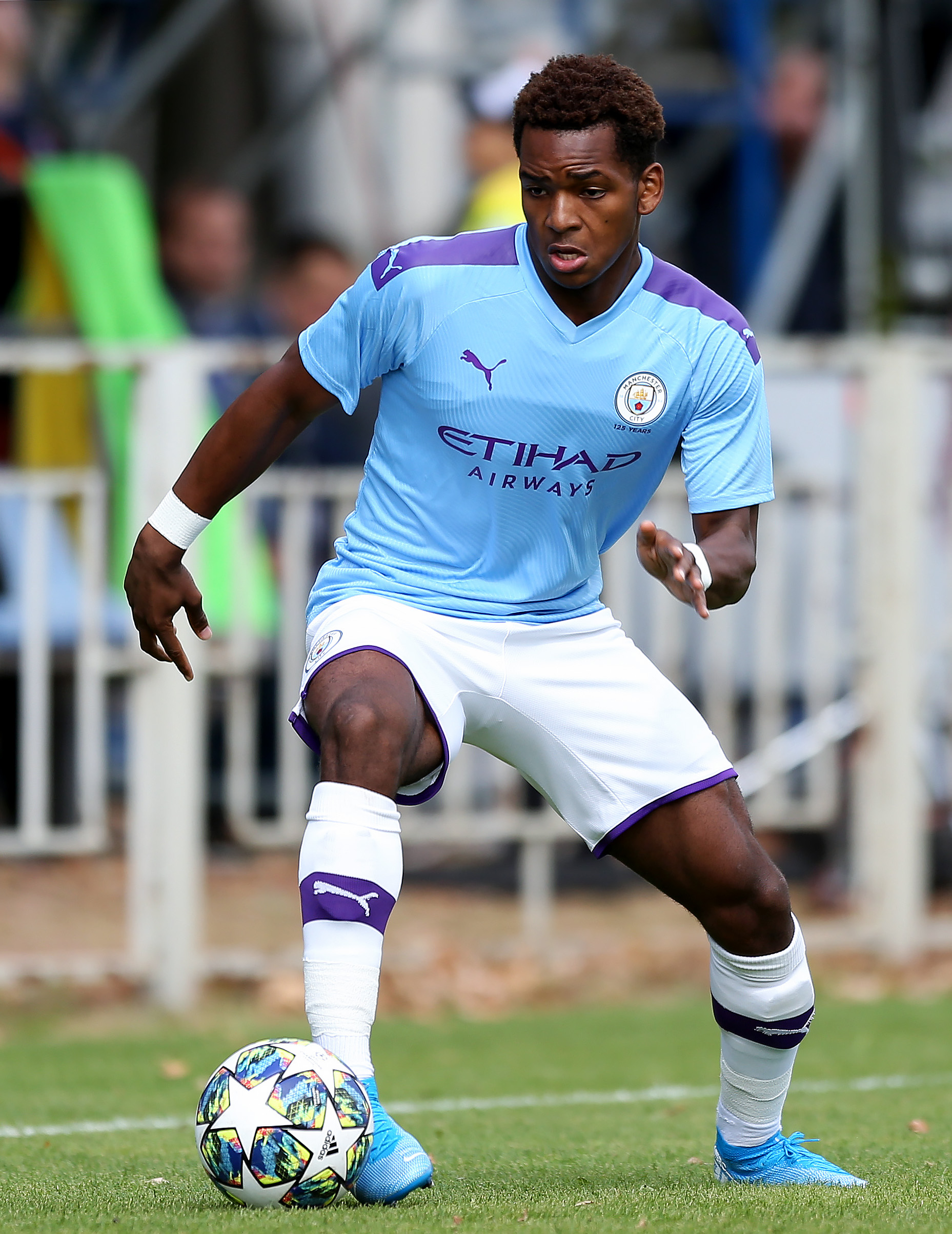 It could be that the answer to finding the 'next Sane' is already playing for the club in their youth team.

And if City aren't careful, the same could happen of Braff – who has 11 goals and three assists in 27 games in competitions including the Premier League 2, UEFA Youth League, FA Youth Cup, and EFL Trophy.

City picked up Braaf from PSV Eindhoven in 2018 after scouts marvelled over his ability to beat a man with his blistering pace, power and trickery.

And immediately that ability shone through for the Dutchman, an Under-18 international, as he took to English football like a duck to water.

Academy coaches have already earmarked him as being the next best thing, and put a hefty price tag on his head.

“He could be an £80 million player one day,” a City source told The Athletic.

“He could be a Sancho-level player. If you compare Braaf with any winger his age, they won’t be as good as Braaf.” 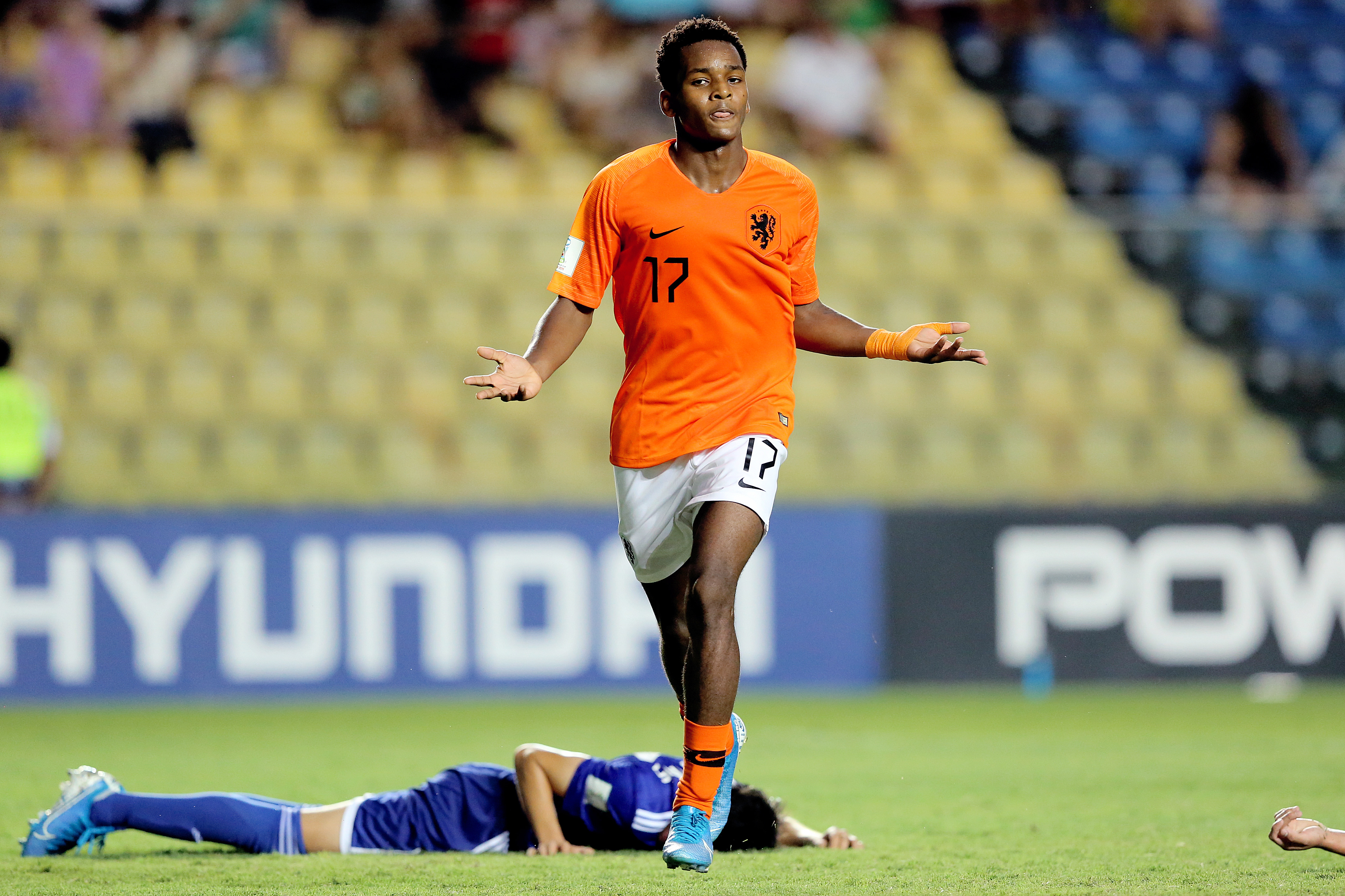 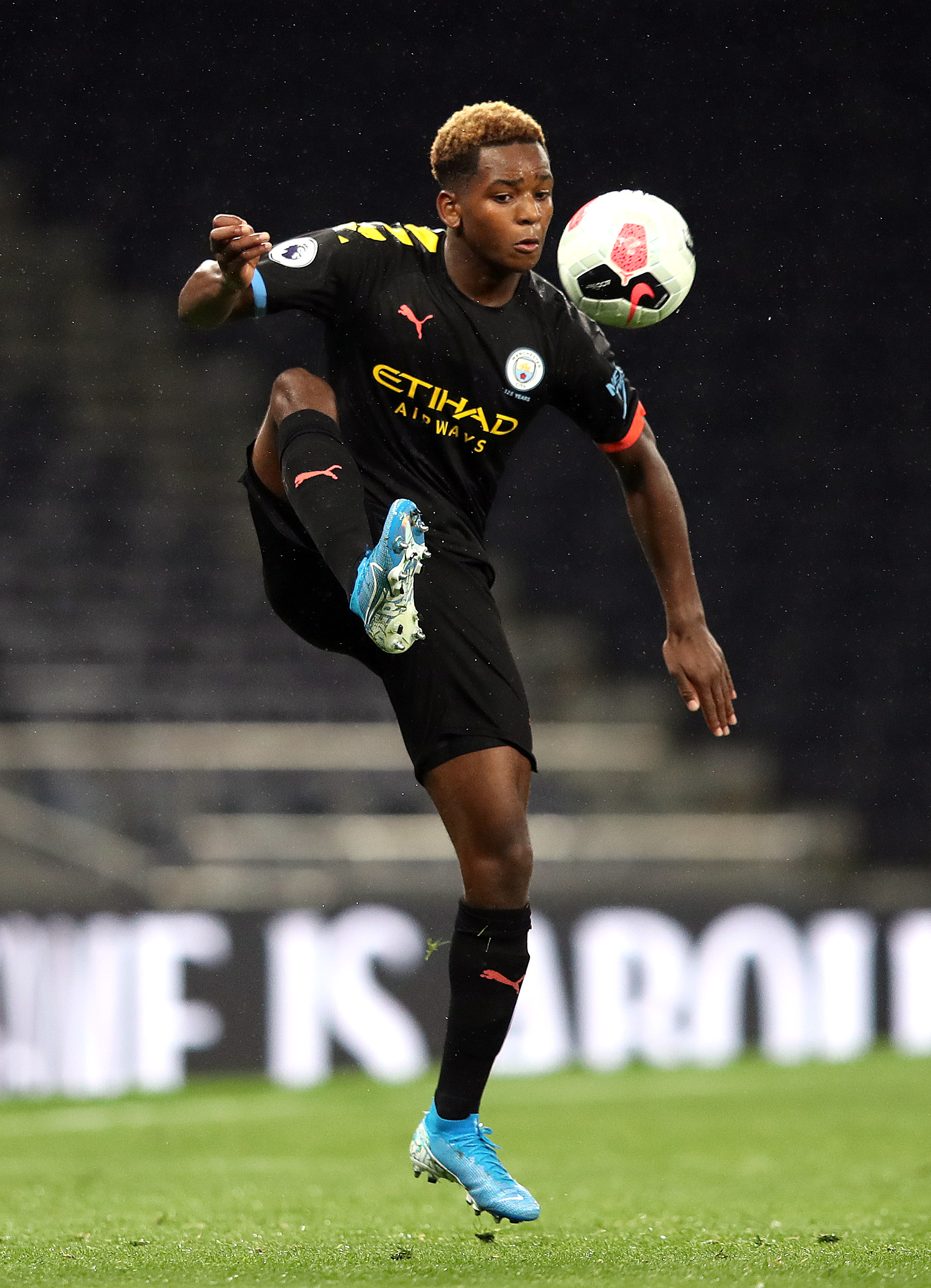 Braaf has been training with City's talented first team since footballers returned to their clubs after lockdown.

Boss Pep Guardiola has included him sporadically before, knowing his potential as a match-winner.

And with Sane exiting stage left, there's a genuine belief that Braaf could be ready for first team action.

At least he thinks so, having said earlier this season he was "confident" that he would get a run out for the first team.

But his frustration boiled over about his lack of opportunities back in January when he failed to make the squad for an FA Cup third round tie against Port Vale.

“I must score 100 times to make senior debut man, damn,” he posted on Snapchat the day after a strong City team beat the League Two outfit 4-1.

According to reports, it is Braaf's application that may hinder his progress.

He was suspended by the PSV academy at the end of the 2017-18 season because coaches questioned his attitude and thought he was affecting first team morale. 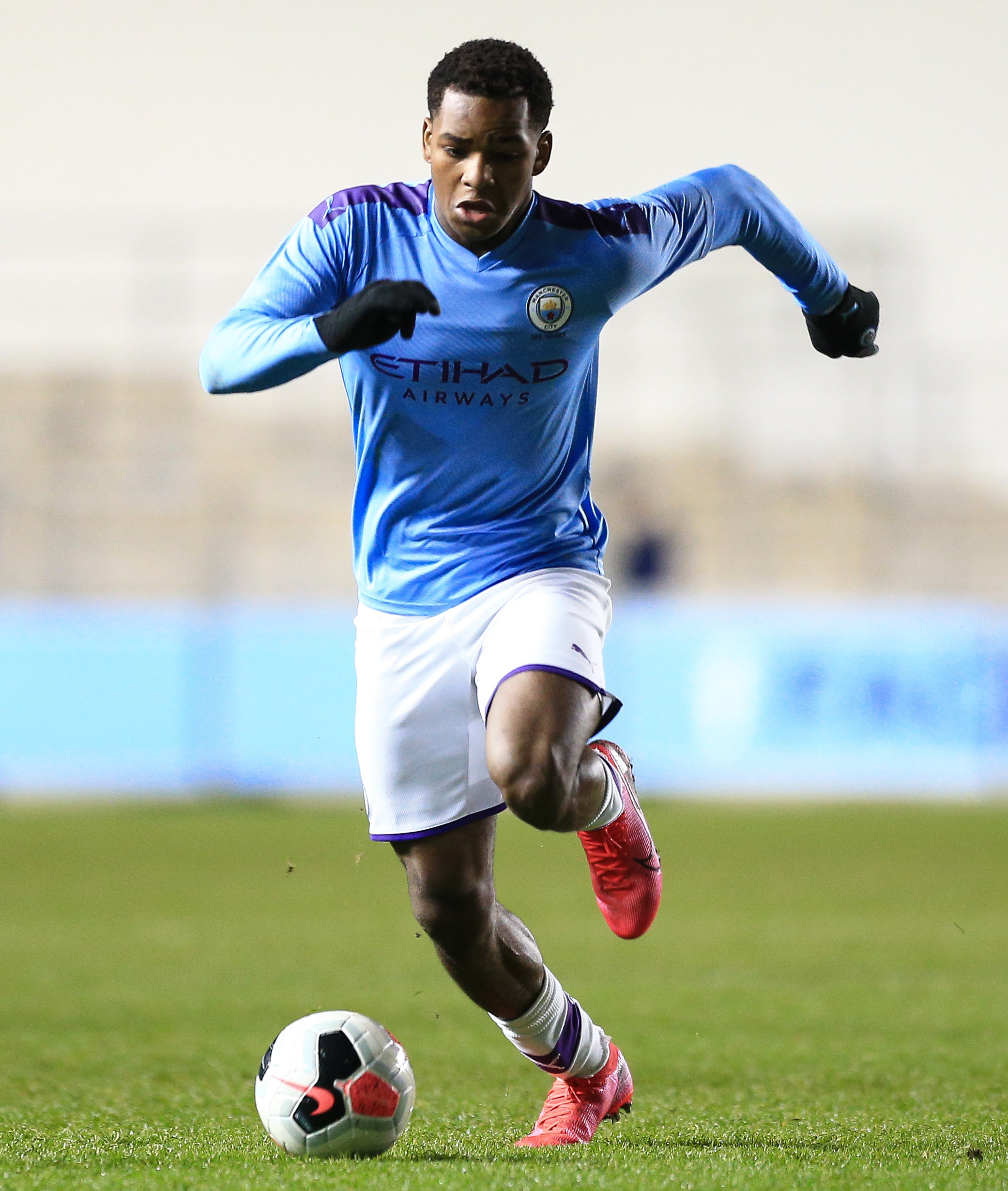 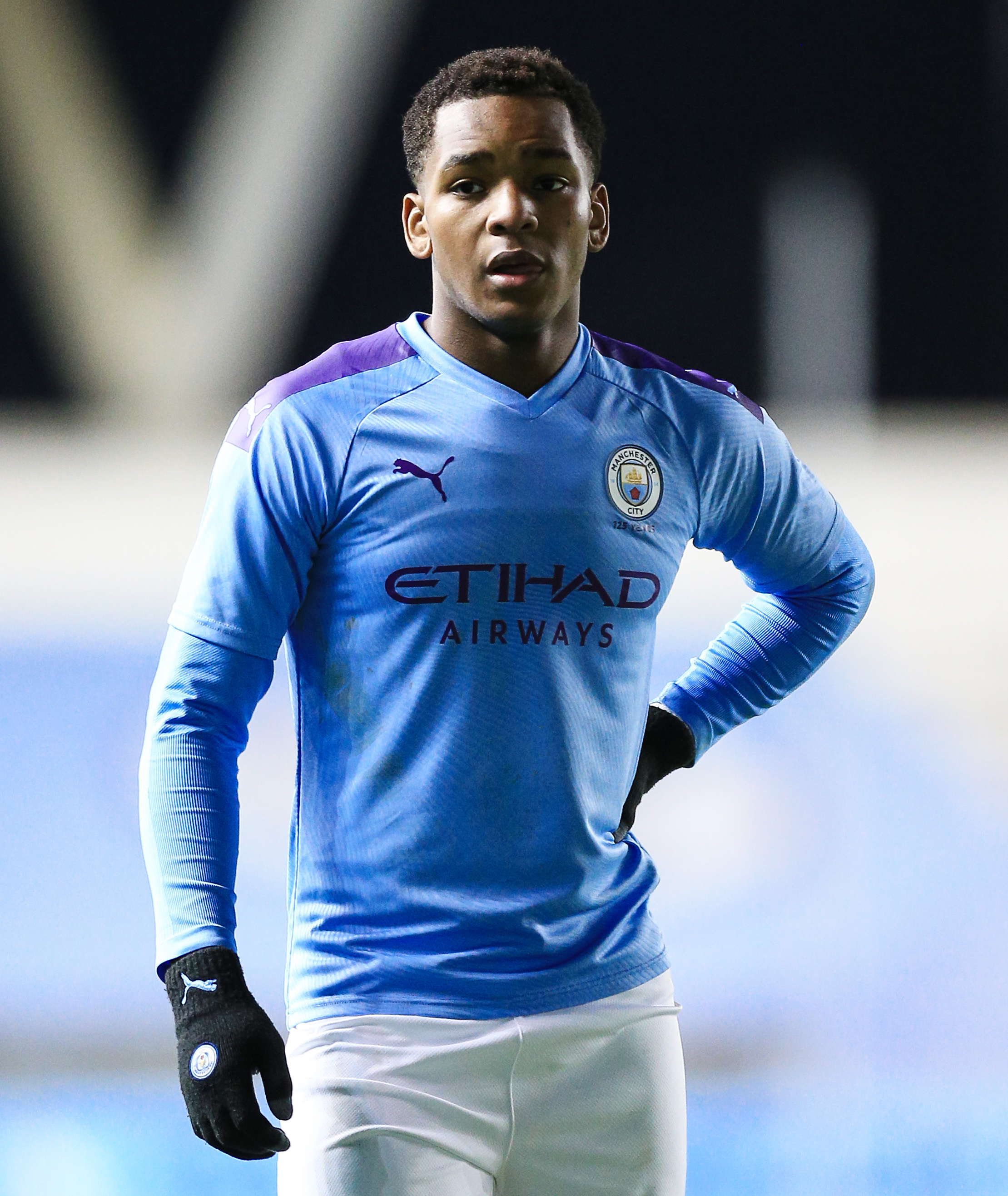 But Braaf believes they were unhappy with him for talking to other clubs.

And earlier this season, Guardiola and his team of coaches were also said to be unimpressed with his attitude during one training session and sent him back to the academy.

Either way, Braaf doesn't seem to want to hang around for too long if he doesn't get his chance.

“I hope to be able to play somewhere in a first team next season,” he said back in October.

“At Manchester City or somewhere else, we will see. A lot of people are talking to me. I have to keep going, this is an important season.”