ARSENAL outcast Mesut Ozil has congratulated his team-mates for winning the FA Cup – from Turkey.

The midfielder was left out of the squad once again as the Gunners won a record 14th FA Cup by beating Chelsea 2-1. 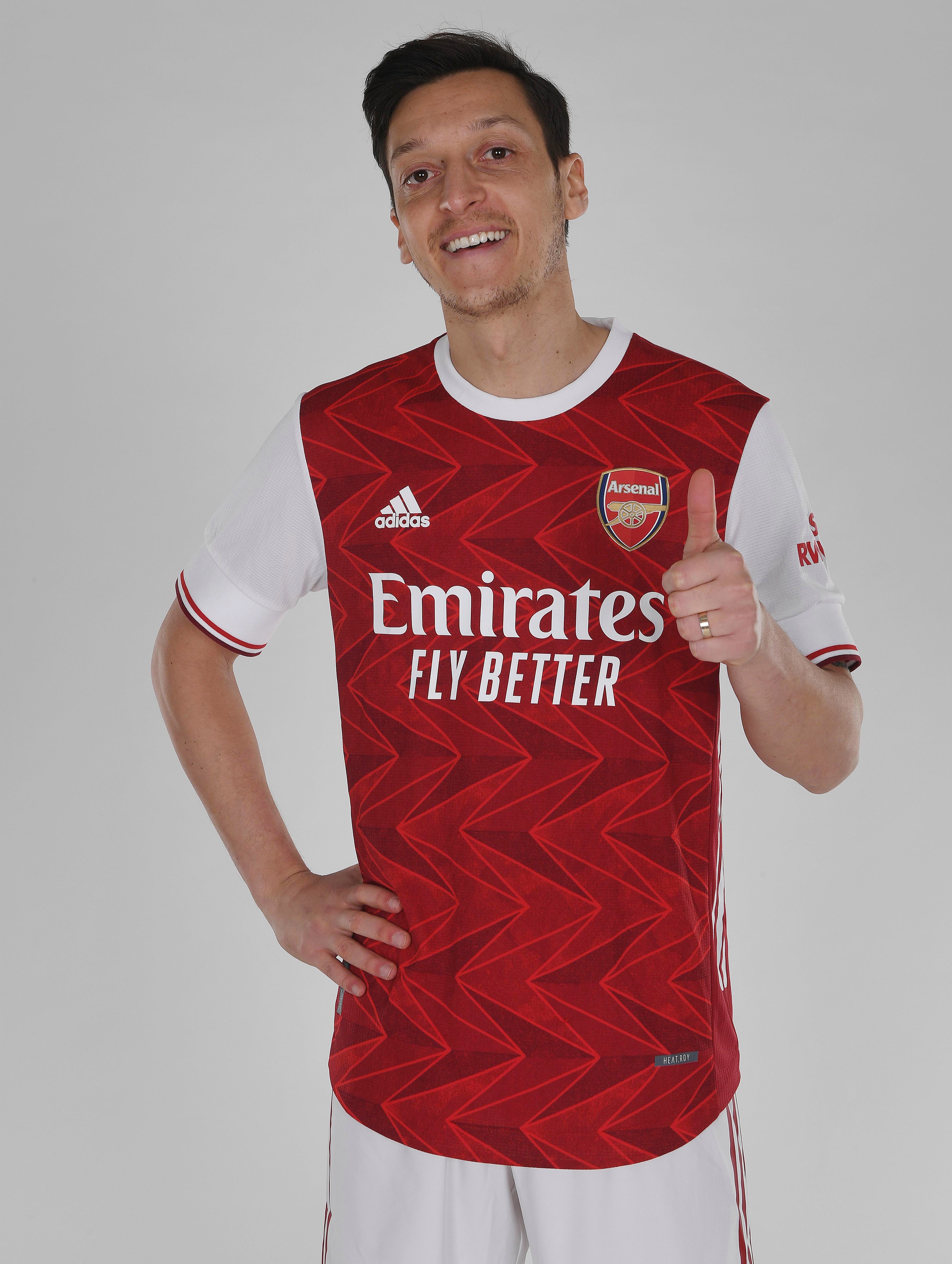 The German hasn't even featured on the Gunners' bench since the 2-0 victory over Southampton on June 25.

A back issue is the official reason for the 31-year-old's absences of late.

Prior to English football's restart, Ozil had started every single Premier League match under Mikel Arteta.

But the German World Cup winner has found himself frozen out since.

Fenerbahce have been linked with the star, who has one year remaining on his £350,000-a-week contract at the Emirates.

But according to his agent Erkut Sogut, he is "90 per cent" likely to remain in North London until 2021.

According to Gooner Talk's Chris Wheatley, Ozil has spent "the last few days" in Turkey and is still there now.

And Wheatley claims that Guendouzi, 21, will be sold this summer.

He was another Gunner that did not feature in the FA Cup triumph against Chelsea.

The fiery Frenchman has been training alone since the 2-1 defeat to Brighton on June 20. 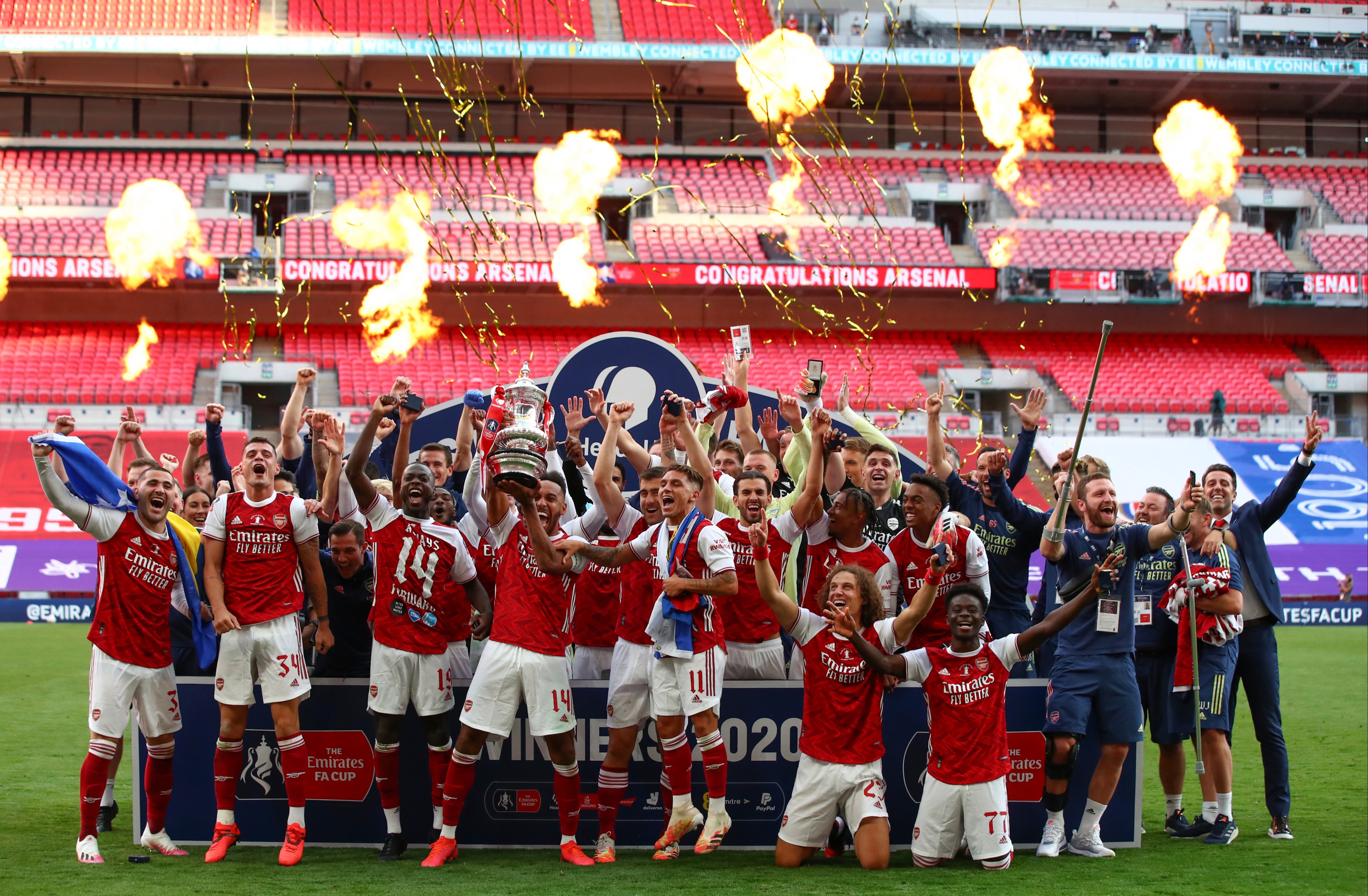 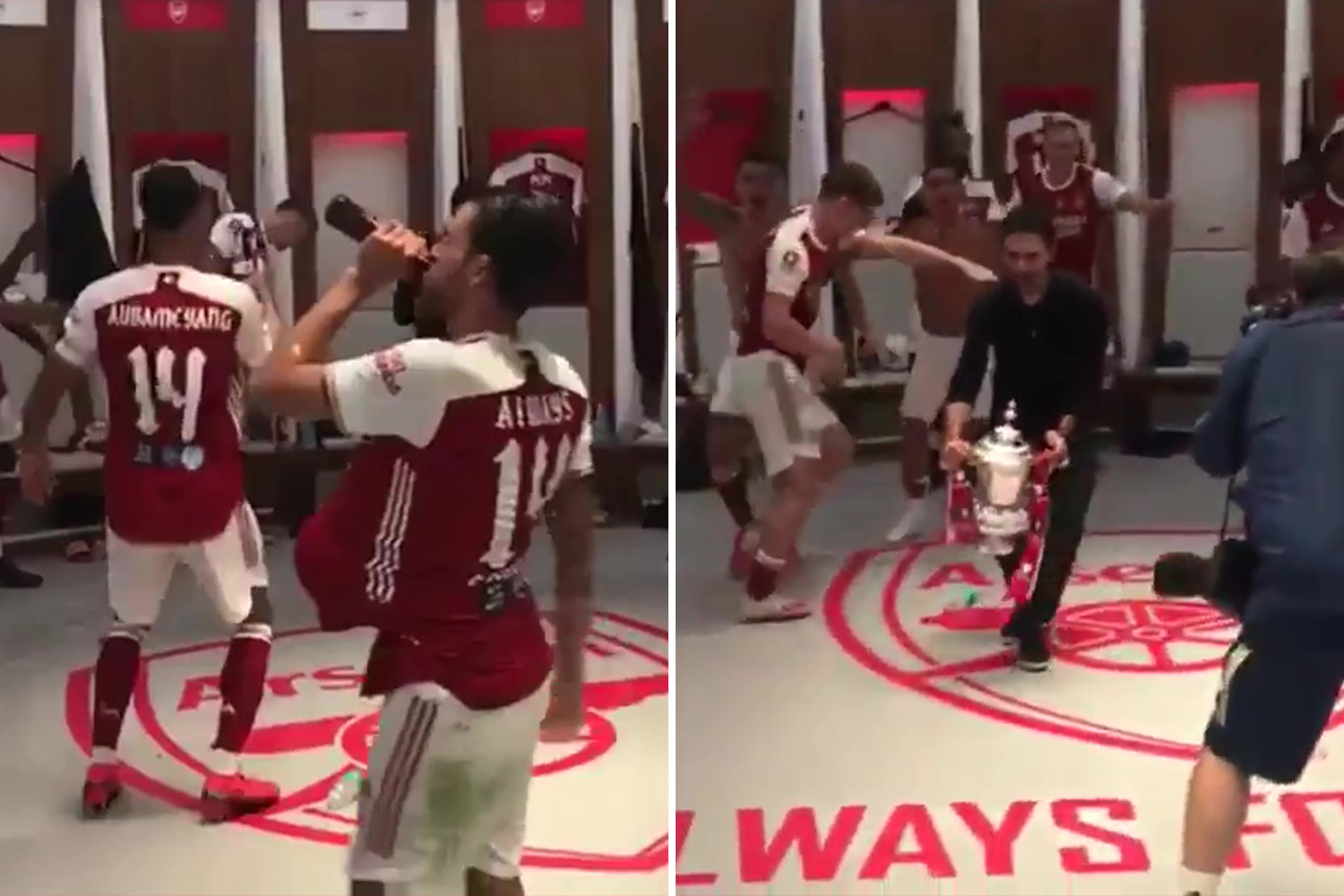