MIKE TYSON has shown his solidarity for the Black Lives Movement by sharing a photo on Instagram of him taking the knee.

The act has become a symbol of opposition to racism and inequality and now the boxing legend has shown his support.

Click here for the latest news on Black Lives Matter 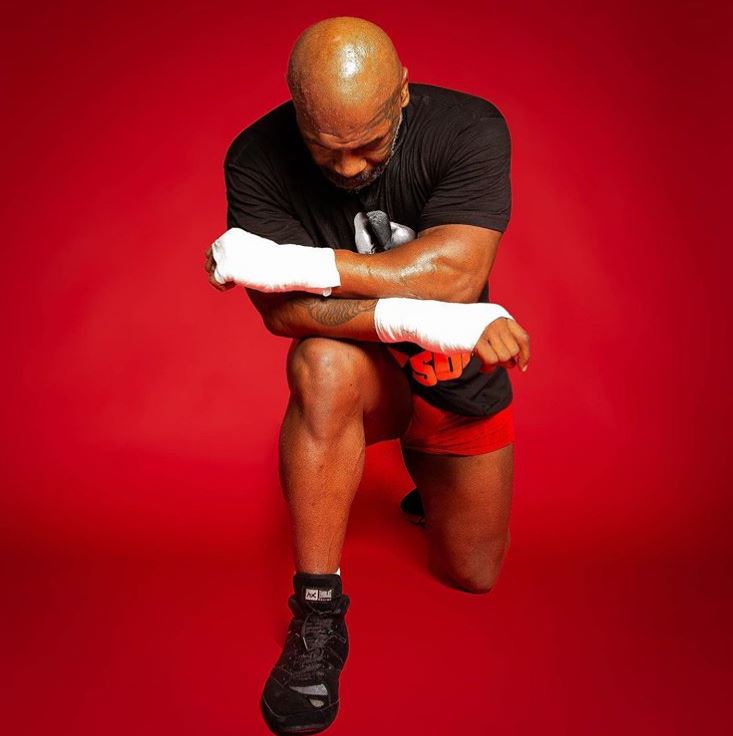 It began back in 2016 when NFL star Colin Kaepernick knelt on the floor during the US national anthem to protest against police brutality and racism.

Now, following the shocking death of black man George Floyd in Minneapolis, taking the knee is happening in protests all across the world.

Floyd, 46, died after police officer Derek Chauvin knelt on his neck for almost nine minutes, with the incident filmed and shared on social media.

Chauvin has since been charged with second degree murder while the three other police officer present are up for aiding and abetting. 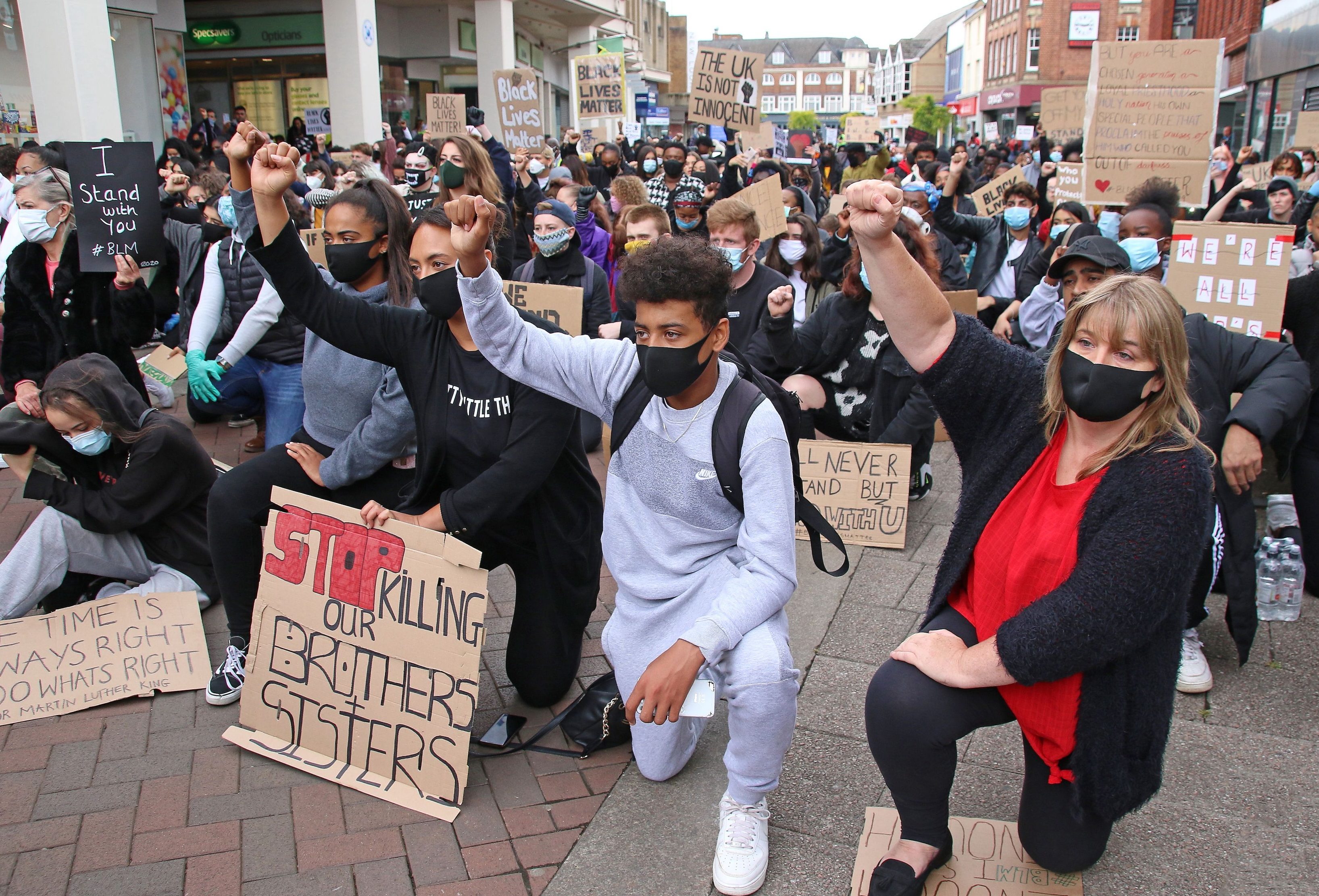 Tyson, who has undergone a sensational body transformation as he plans a return to boxing, was praised for his stance by two of his sons.

Miguel Tyson wrote that he "loves this" while Amir added: "If you don't stand for something you'll for anything, love to see it dad."

Of course Iron Mike isn't the only sporting start to speak out over racism as the fall-out from Floyd's senseless killing continues to be felt throughout the world.

He then revealed his plans to help the fight against racism at local and community level.

Speaking exclusively to The Sun, the 30-year-old said: “If you want to be the change, the change has to come from within.

“I appreciate the people who protest but once the awareness is raised, we need to ­create economic change.

“We need to look at education — readers become leaders.”

Joshua wants to buy a building to create a hub for learning which will allow kids from different backgrounds to get to know each other.

Formula 1 star Lewis Hamilton has also been outspoken with his opinion that racism is not being correctly addressed too.

Firstly he criticised his Formula 1 colleagues for "staying silent" over the killing of George Floyd.

Then he called on called on governments across the world to rip down "all statues of racist men" after Edward Colston's monument was toppled in Bristol.