Miley Cyrus isn’t afraid to go all out with her outfits.

And “Miley Cyrus Presents Stand By You” Pride concert special, now streaming on Peacock, is packed with truly fantastic fashion.

In the hourlong music event, the 28-year-old pop star performs her own hits — such as “The Climb,” “My Heart Beats For Love” and “Party in the USA” — alongside classics by other artists, like Cher’s “Believe,” Cyndi Lauper’s “True Colors” and ABBA’s “Dancing Queen.”

There’s even a Madonna medley incorporating “Music,” “Express Yourself” and “Like A Prayer,” along with cameos from Maren Morris, Little Big Town, Orville Peck and several “RuPaul’s Drag Race” queens.

Fittingly, one of the Gucci ambassador’s most memorable looks from the event — a dramatic rainbow-sequined skirt paired with matching gloves and a black sheer lace top — was provided by the Italian luxury label. 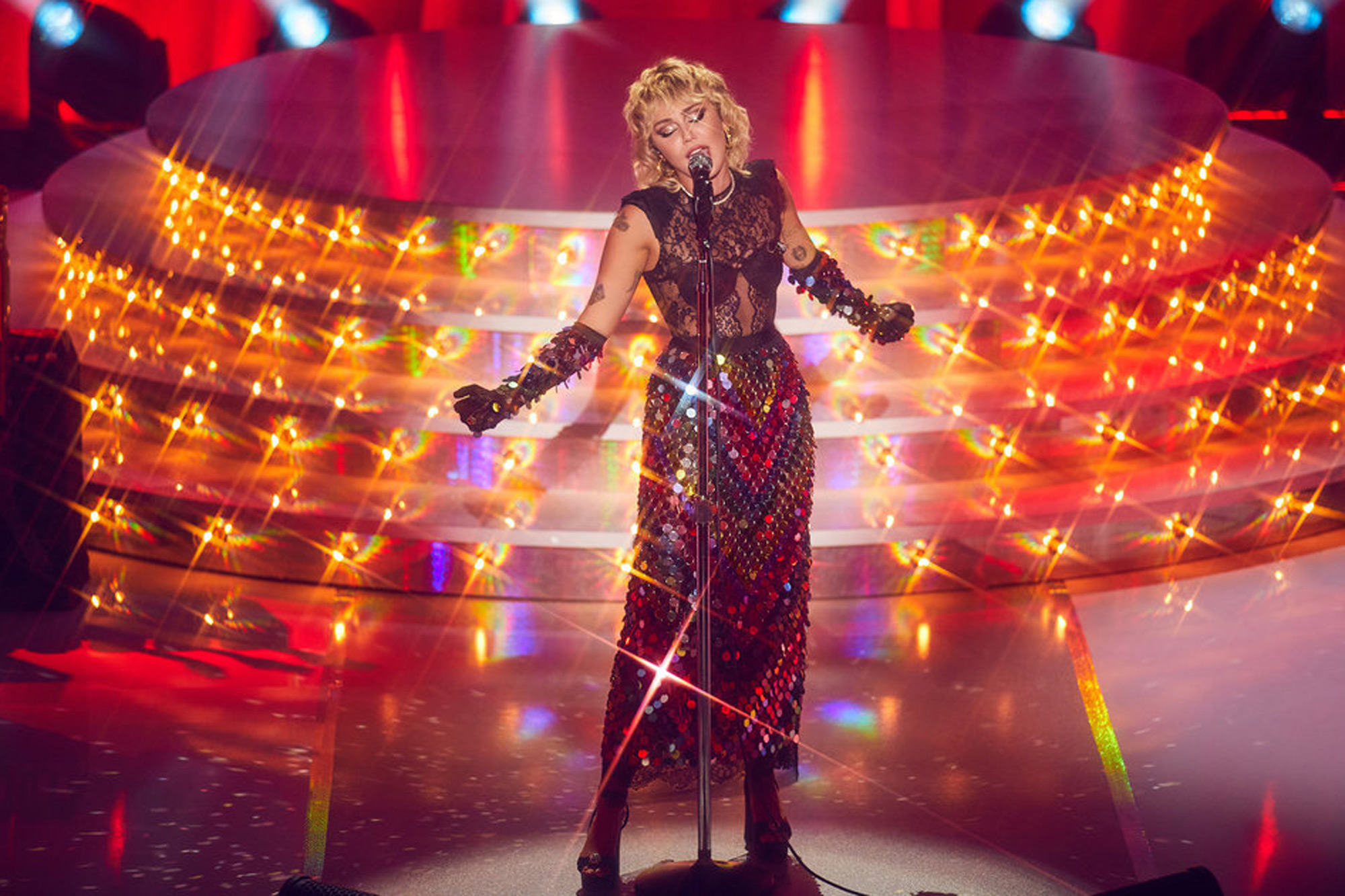 Then there’s this voluminous Giambattista Valli Haute Couture creation dripping with feathers — both peacock- and Peacock-approved. 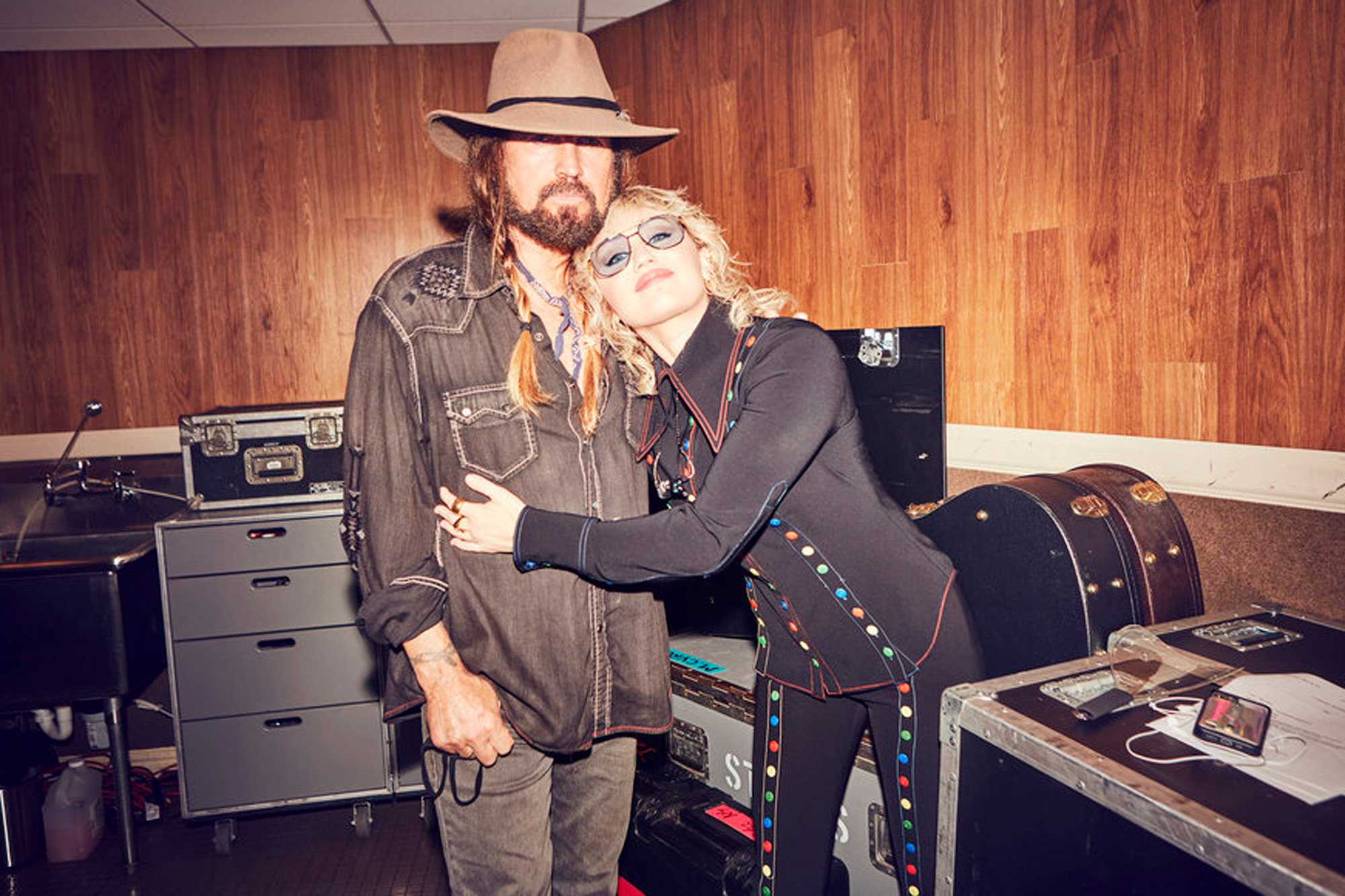 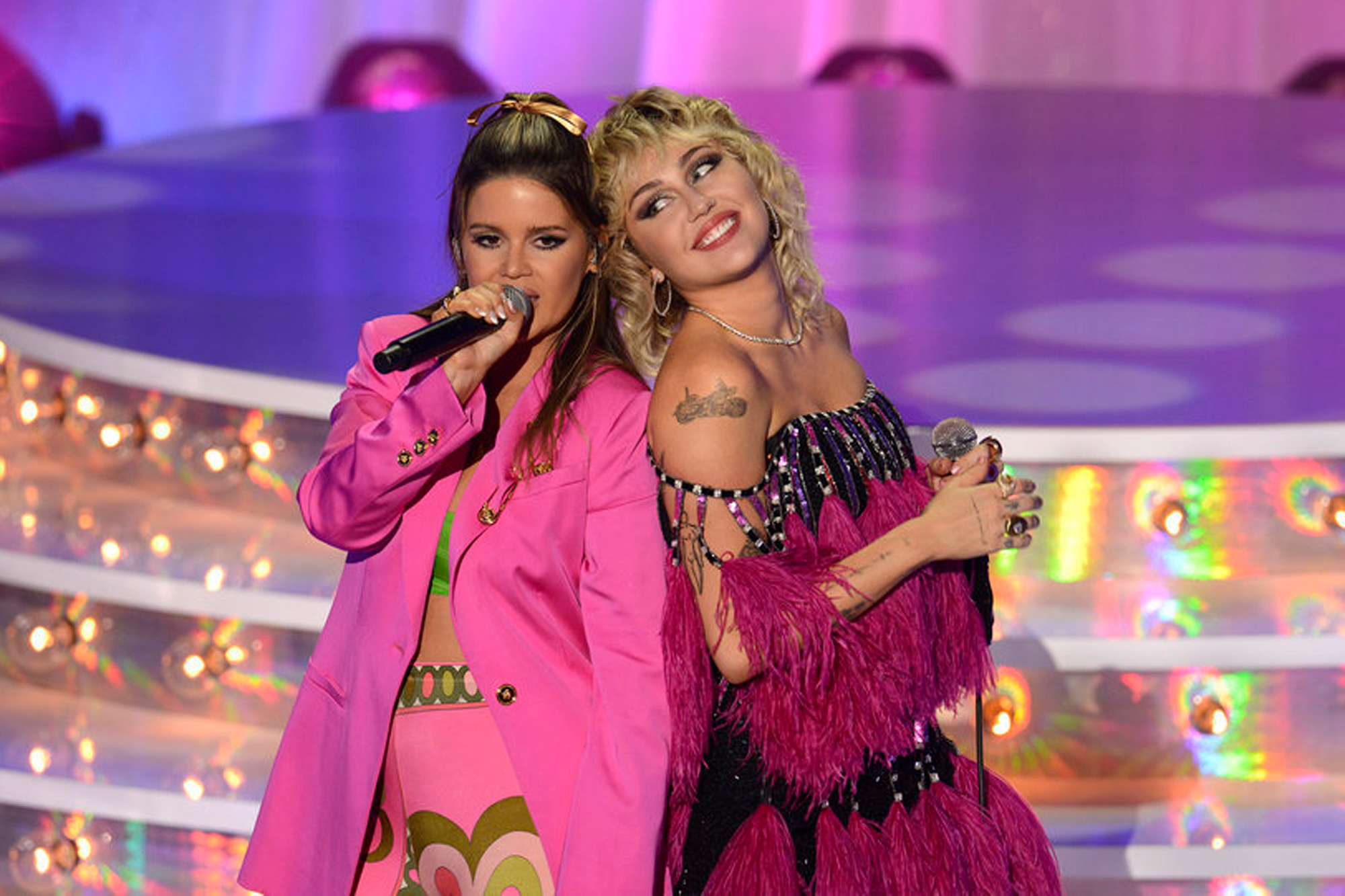 Cher already gave Cyrus her stamp of approval on social media, tweeting that the Pride special was “pure joy” and made her “beyond happy.”

“Proud of Miley, she was perfect. Didn’t expect to wake up this morning and see something that would put a big smile on my face,” the 75-year-old icon wrote, adding, “costumes, makeup hair, divine.”