Luis D. Ortiz from Million Dollar Listing New York revealed that he didn’t return for season 9 because he was filming a new series for Netflix about vacation properties and also addressed rumors that he abandoned his family.

Ortiz’s new show, The World’s Most Amazing Vacation Rentals was shot over the past year, which included a sputtering filming schedule thanks to Covid. Ortiz said this series aligns more with his passions because it combines filmmaking with travel. He also discussed some outstanding and breathtaking properties he explored during the series. But he also shared why he was ready to walk away from Million Dollar Listing and the rumors about his family. 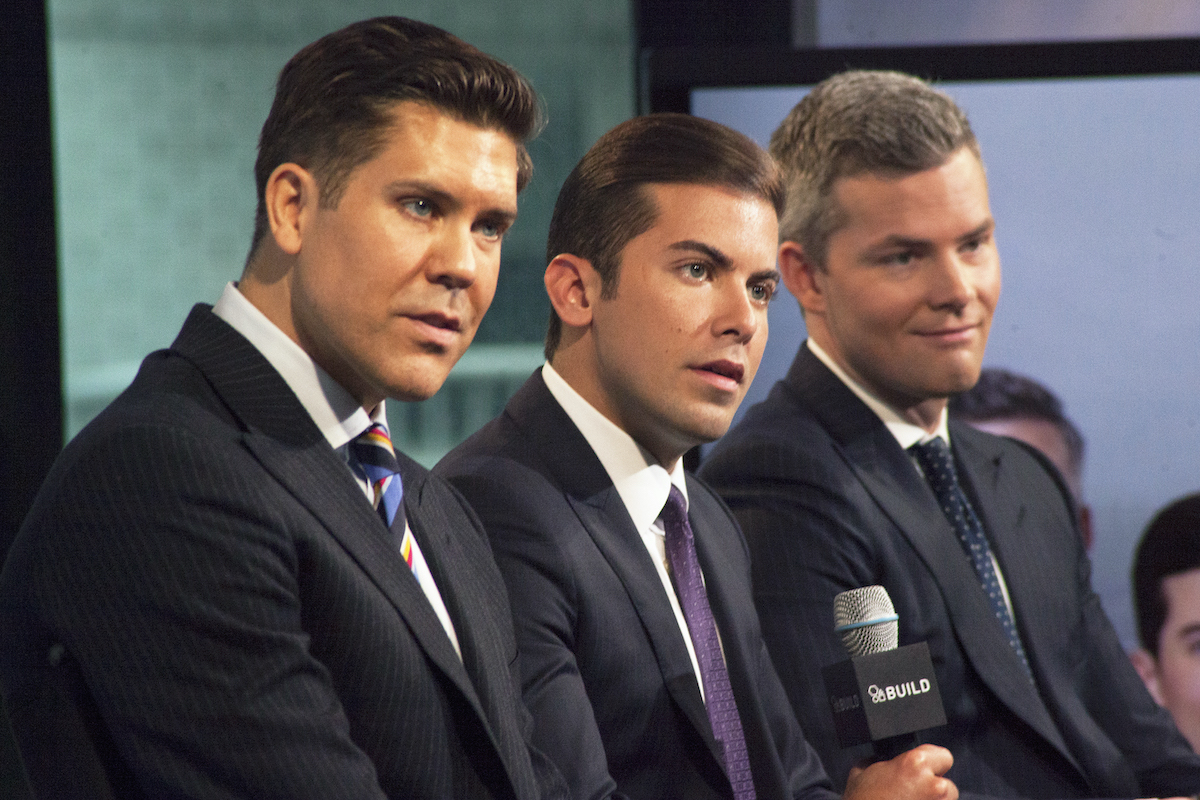 While Ortiz said he is thankful for the show’s platform, selling luxury real estate isn’t his passion. He said during The Real Deal Coffee Talk podcast that he may not be selling real estate, but is still interested in exploring properties. “I’m involved in real estate in a new platform,” he explained. “If I have a client, I will refer them to the best agent that fits their description.”

He needed to move away from the transactional aspect of the business toward the end of his 12-year career in real estate. “I didn’t go into brokerage to find a career,” he added. “It was something I could be good at and learn so much from. My dream was not to be a real estate agent.” He added that his original intention was to come to New York to become a film director. He fell into real estate when a friend hooked up him with a job at his small brokerage firm.

“It became a career because I was just good at it,” he said. “And I enjoyed it very much. I learned so much about business, I learned so much about myself. But it wasn’t my ultimate dream.” When he started to travel after 2017, he realized how tough it was to score an apartment. That became the springboard for the series where he explores rentals throughout the world. Ortiz also acknowledged the star power of his former cast members on Million Dollar Listing but noted that their deep passion is real estate brokerage. He has a passion for his career, just not in real estate. Adding about the new show, “I don’t have to sell,” he said. “I just have to understand.”

Ortiz then addressed the rumors that have dogged him since he left for filming. During his last season on Million Dollar Listing New York, cameras captured the birth of his daughter. But he also expressed an interest in building a family with his girlfriend Nikita Singh. After season 8 wrapped, Ortiz openly shared family videos and photos but then left for filming. That’s when rumors cropped up on his social media that not only did he leave to film his new Netflix project, but that he abandoned his family.

He said during his discussion on The Real Deal Coffee Talk that he was frustrated with the narrative and wasn’t going to go into detail. “I decided that I don’t want to speak about it to anyone,” he said about the rumors and his family. “About my daughter. Because I don’t need to, first of all. Second, it’s nobody’s business. Especially for respect for my family, for my daughter. Having this public debate or even engaging it in it is super small-minded.”

Ortiz said it’s one thing to come for him, but when it comes to his family, he’s not OK with people spreading rumors.