WAGEDAY Advance customers owed compensation after being mis-sold unaffordable loans will get less than 6p for every £1 they're owed. 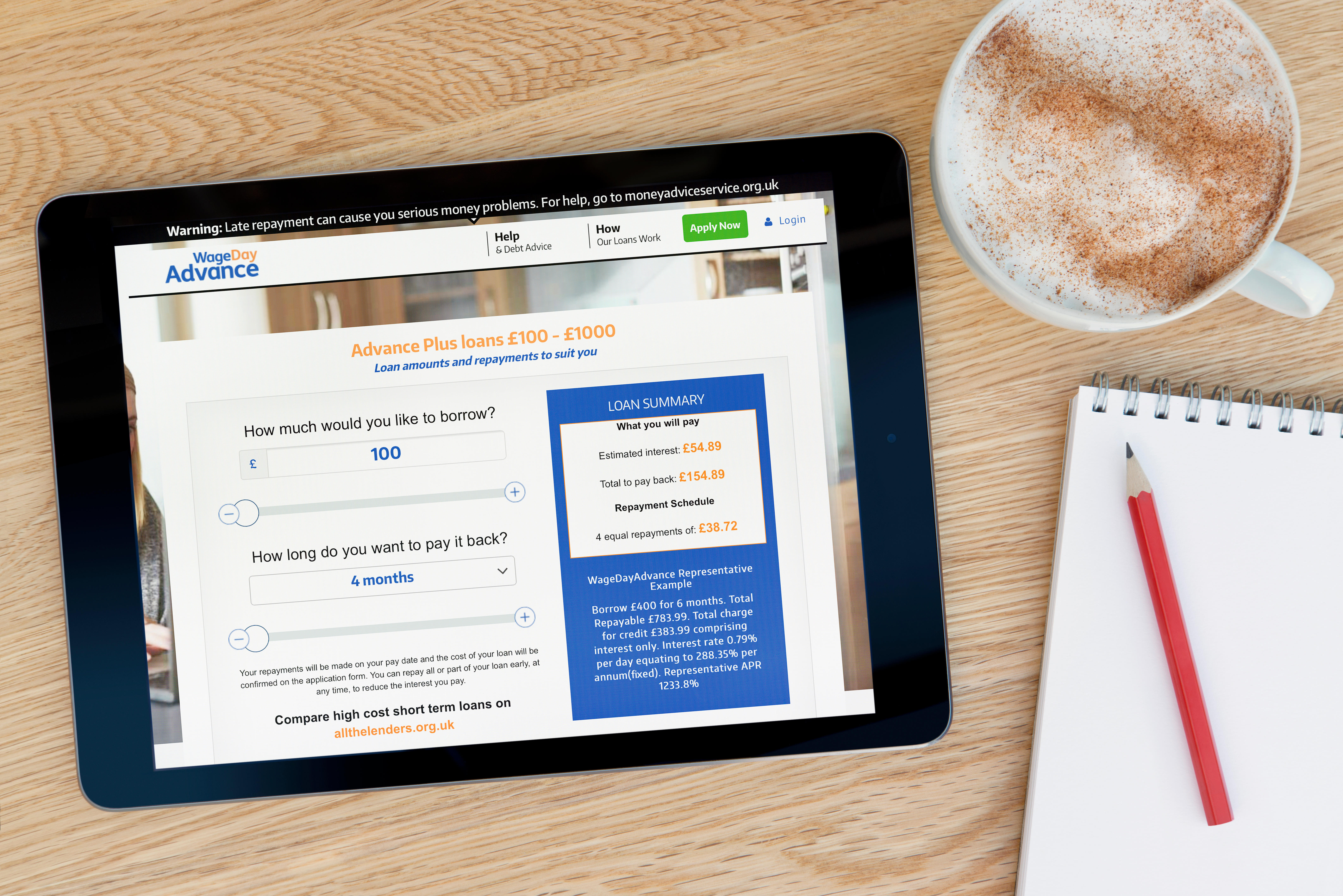 Borrowers were then given until the end of August to apply for compensation, but only 100,416 claims were submitted out of an expected total of 256,000 eligible customers.

In September, administrator KPMG said it expected victims to get between 4.5p and 5.2p per £1 owed in compensation.

But this week, KPMG announced that 5.68p per £1 will be paid out towards these compensation claims.

Are you due a payday loan refund?

MILLIONS of payday loan customers may be due refunds.

Although you will no longer be able to make any more claims to Wageday Advance, you may be owed cash for loans taken out with other payday lenders.

Refunds or compensation are often given when the loan was mis-sold or where affordability checks weren't stringent enough. Here's all you need to know:

A statement on KPMG's website says there's insufficient money in the business to pay claims in full.

The news echoes that of customers of payday lender Wonga getting only 4.3 per cent of their compensation claims earlier this year.

Sadly, if you missed the deadline to claim, it's unlikely you'll be considered any compensation for mis-selling, KPMG said.

It said that those due a payout will receive them over the coming weeks via bank transfer or cheque.

If you need to contact KPMG, you should send an email to [email protected]

Debt adviser Sara Williams, who writes the Debt Camel blog, told The Sun: "Wageday Advance customers were often caught in the payday loan trap – when they repaid a loan they had too little left to get through the next month.

"But Wageday Advance kept on lending for years in some cases.

"The Ombudsman says they should get a refund of the interest for these 'unaffordable loans' – but now they are getting less than 6 per cent back from the administrators."

Commenting on the Debt Camel website, one customer wrote: "They originally owed me nearly £6k and I’m now getting the princely sum of £331!!!

"I just wish I didn’t know it should of been that much."

The payday lender went bust in 2018 after it struggled to keep up with an influx of compensation claims for mis-sold loans.

The firm's closure follows in the steps of Wonga which went bust earlier that year for the same reasons.

It was the first leading lender to enter into administration amid the scandal – 247Moneybox, Piggybank, QuickQuid, The Money Shop and Payday UK also all collapsed in 2018.

Payday lenders are offering payment holidays for struggling borrowers during the coronavirus crisis – we explain how to get help.