Cronin was found by family members in the swimming pool of his back garden in Brisbane on Friday, having just completed a training workout under Australia’s lockdown restrictions.

It’s understood that the Wynnum Manly captain had carried out a weights session and went into the pool to cool down afterwards, where he is believed to have suffered a suspected heart attack. An autopsy will now be carried out to determine what happened to Cronin.

The rugby league player spent time with NRL sides Canberra Raiders and Brisbane Broncos but did not make an appearance for the senior sides, but last year he skippered Wynnum Manly to the Queensland Cup grand final last September, where they suffered a 28-10 defeat against the Burleigh Bears.

Speaking to Australian outlet NewsCorp, Cronin’s manager, Paul Hogan, confirmed his death and said it was a “tragic loss of life”.

“This has left Wynnum club, their players and myself totally shocked,” Hogan said. “He was an outstanding young man and my thoughts are with his family. We are all shattered.”

The QRL competitions manager, Dave Maiden, added. “He was a quality human being who will be mourned by many and missed by all. The people who came across him will be in a state of disbelief. He’s one of the good ones.”

Wynnum Manly chief executive, Hanan Laban, said in a statement: “We are devastated, and we send out love to Chris, Andrea, Ben, Amy and the Cronin family.

“Mitch was an exceptional young man who was loved and respected by his teammates, his coaching staff, our supporters and the wider rugby league community.

“From the moment he arrived at Wynnum he embodied the values of the Seagulls through his positive attitude, strong work ethic, and deep care for his teammates and his club.” 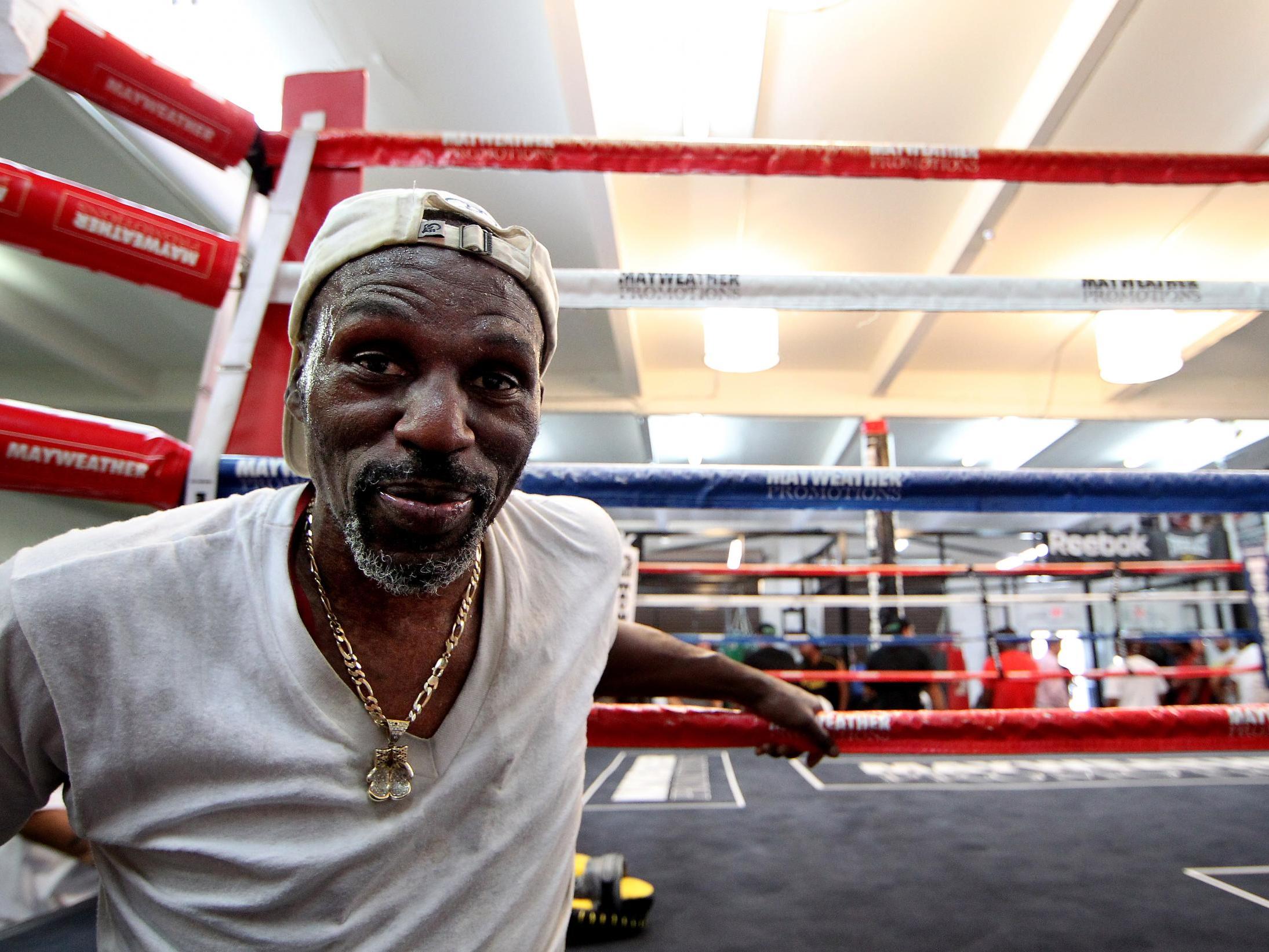 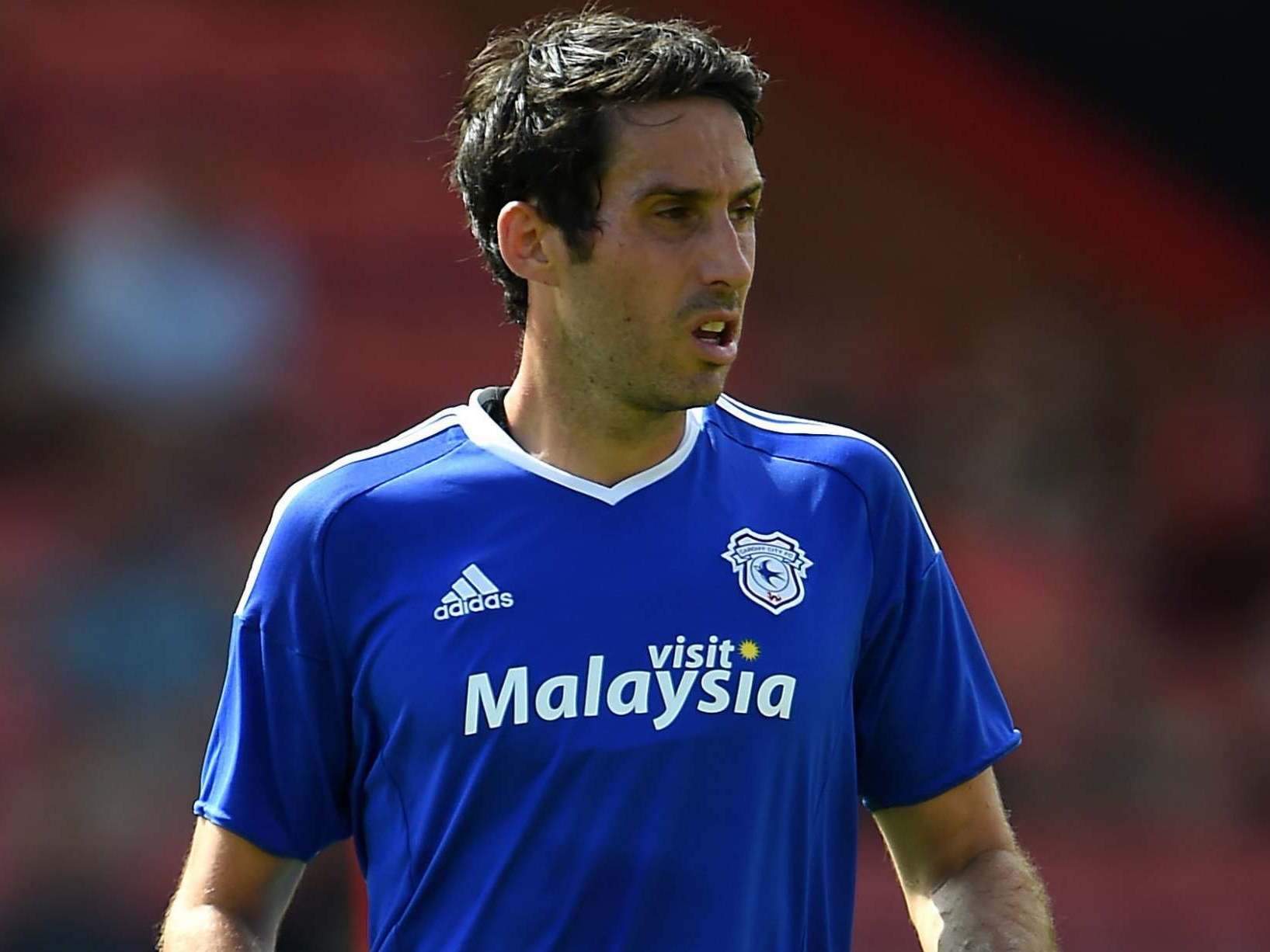 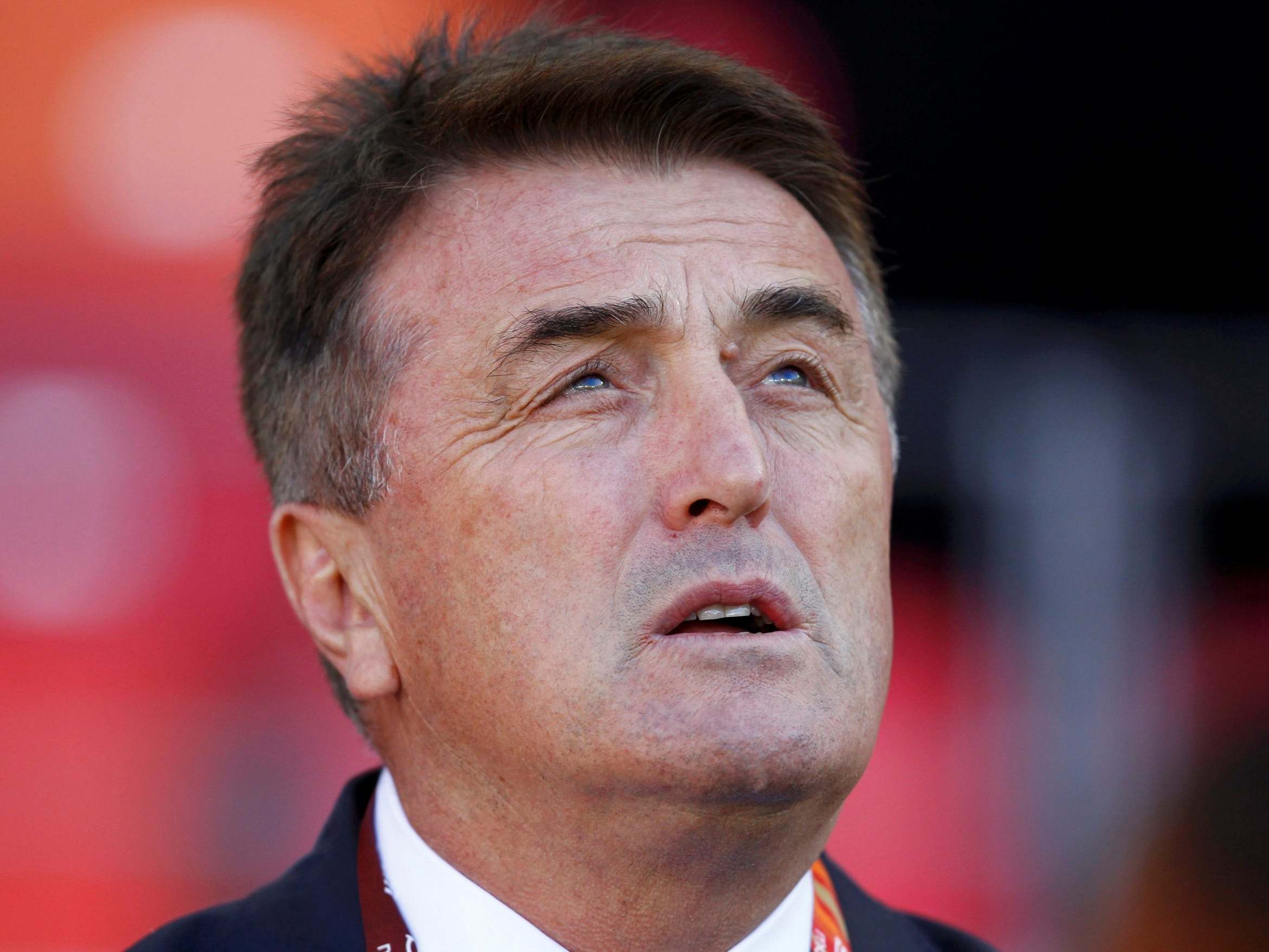 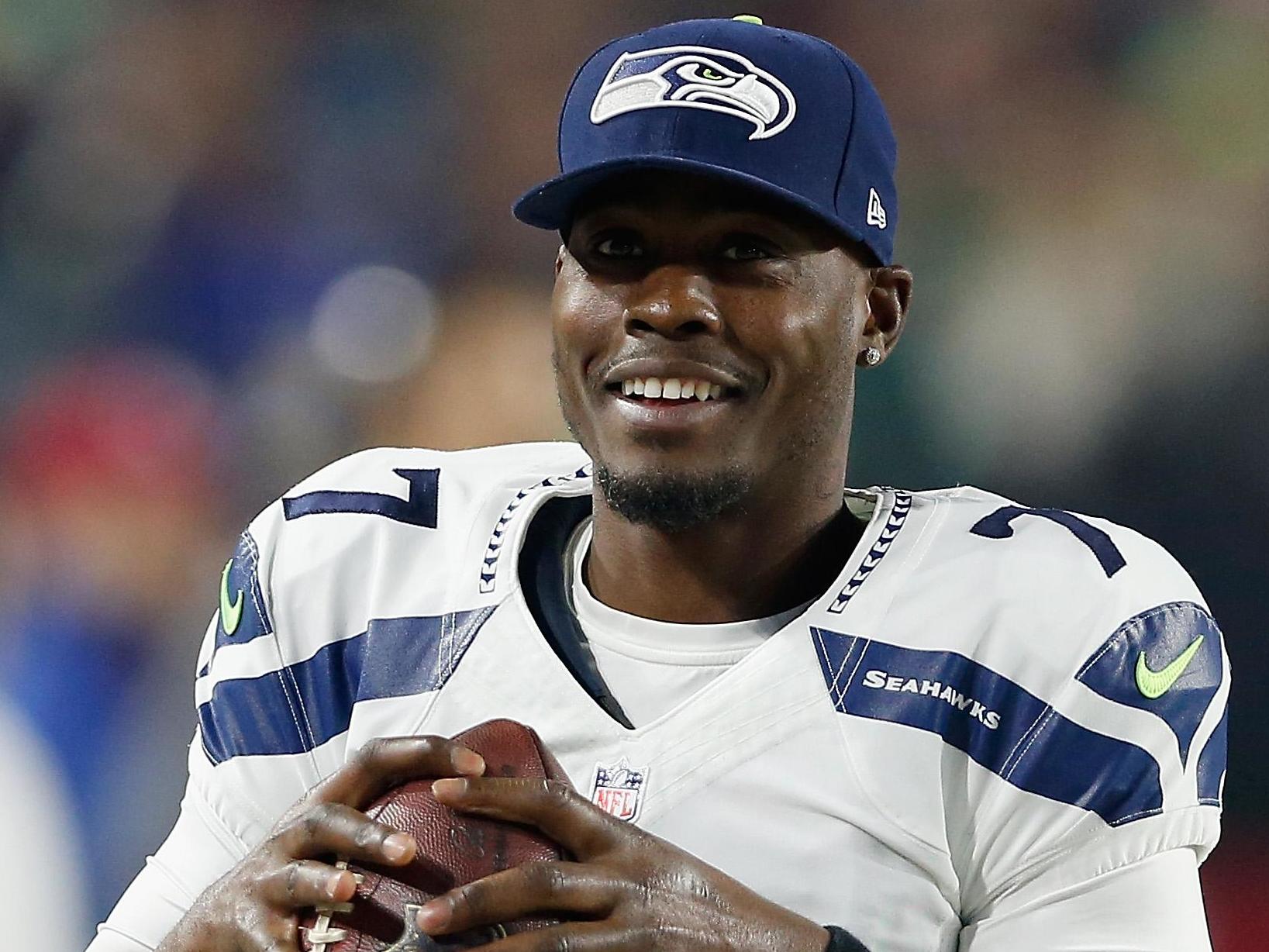 A number of teammates and ex-colleagues have posted tributes on social media to Cronin. Ex-Raiders player Jordan Rapana, who played with Cronin, wrote: “Man I still don’t want to believe it! You got me through some of the toughest times of my life! I love you my brother, fly high you absolute legend, love you forever brother! Okioki teina… QUEENSLANDER!!!!”