MO FARAH thinks the Tokyo Olympics being put back a year is a cracking i-deer.

The four-time gold medallist, who was training in isolation among the deer in Richmond Park, will now have around 20 months to prepare for the defence of his 10,000 metres title. 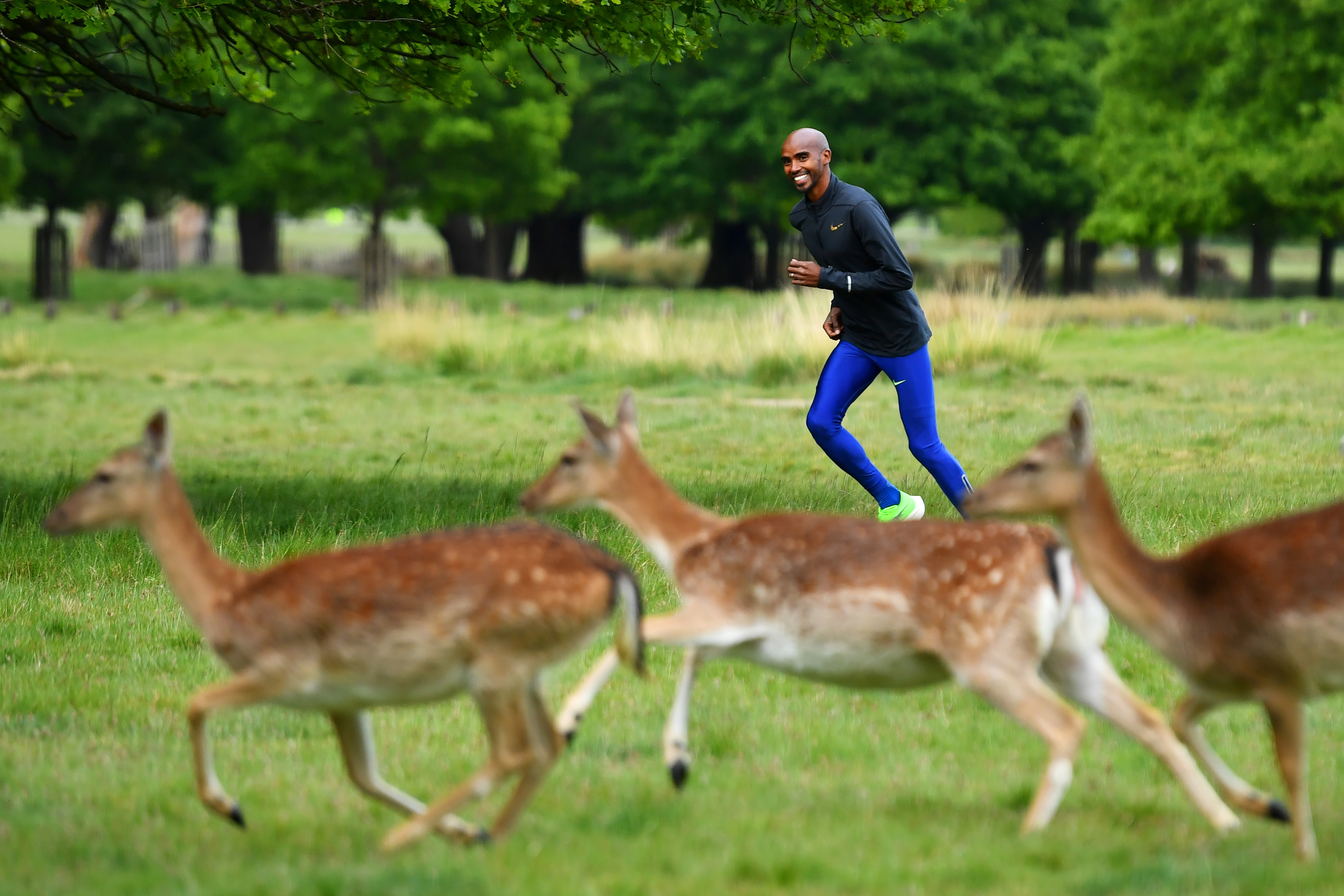 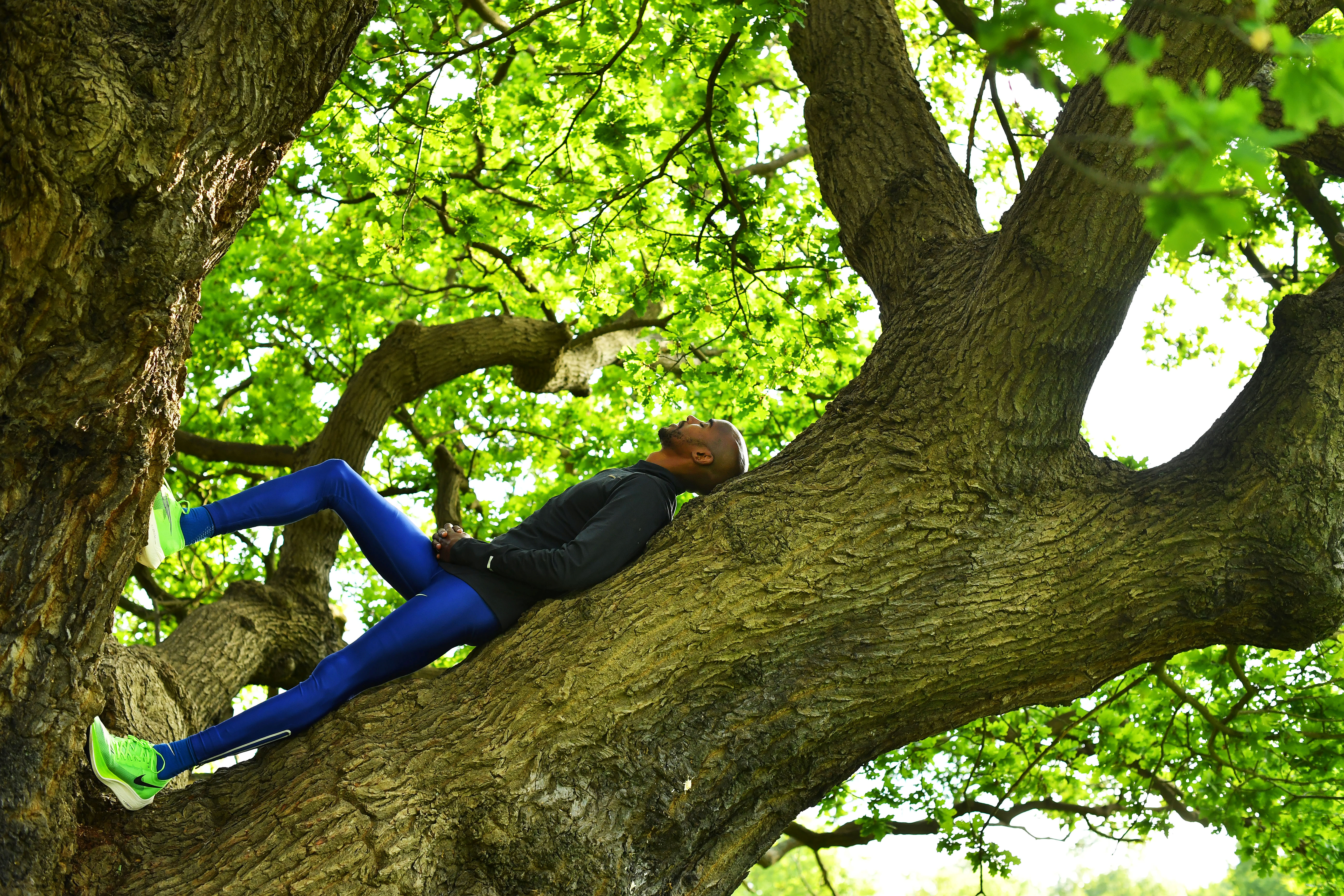 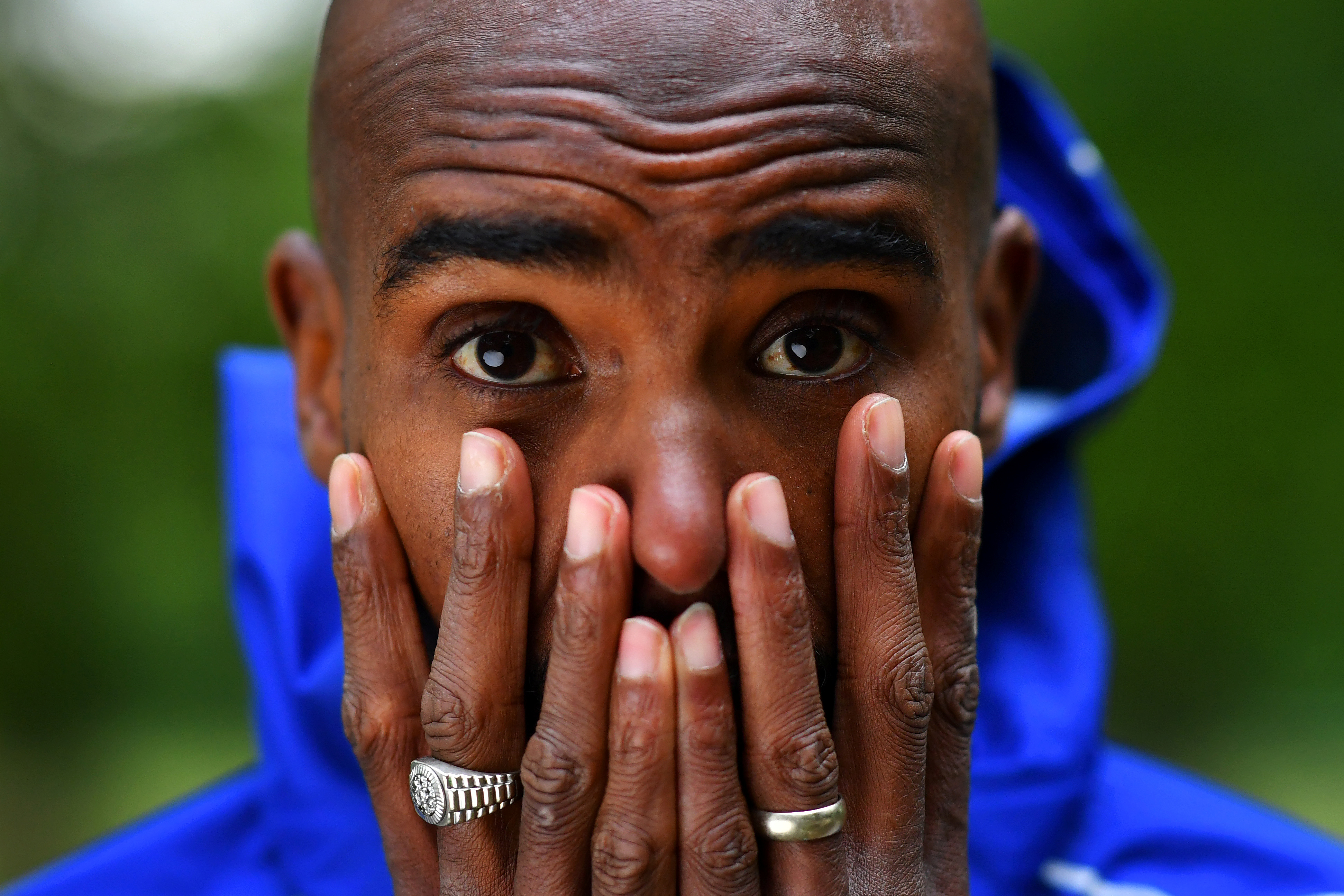 Farah, 37, who must still qualify, will be 38 by the time of the Games next summer but reckons the postponement will help him continue his reign, dear.

That must have left his opponents thinking: doe!

Farah said: "Having postponed it actually helps me a bit more.

"It gives me a year to do more track races and then go into the Olympics. So in a way I think it works out well for me."

Farah has been enjoying more time with his family and getting creative in training in London, with gyms closed and limits on outdoor running.

He said: "In terms of training it has definitely affected us because you can’t exercise, you can’t go to the gym, you can't race, you can’t do a lot of stuff I’ve been doing.

"I’m lucky I’ve got the treadmill at home so I’ve been running on that and sometimes I've been going once for exercise outside.

"I've also been creative in terms of getting busy with my kids – we've been working on the bridge (exercise)."

Farah has also been doing 5k challenges and charity activities.

He added: "Mentally, I think we have to stay positive for all of us. As long as we can stay positive and have something to aim for it hopefully gets easier.

"But at the same time there are a lot of people in a hard situation much worse than ours, people who can't get out of the house, single parents or kids with a small flat. I'm lucky I'm one of those people who have got a little bit more space."Brits allowed to sunbathe in parks and play ‘unlimited sport’ from Wednesday in new lockdown rules