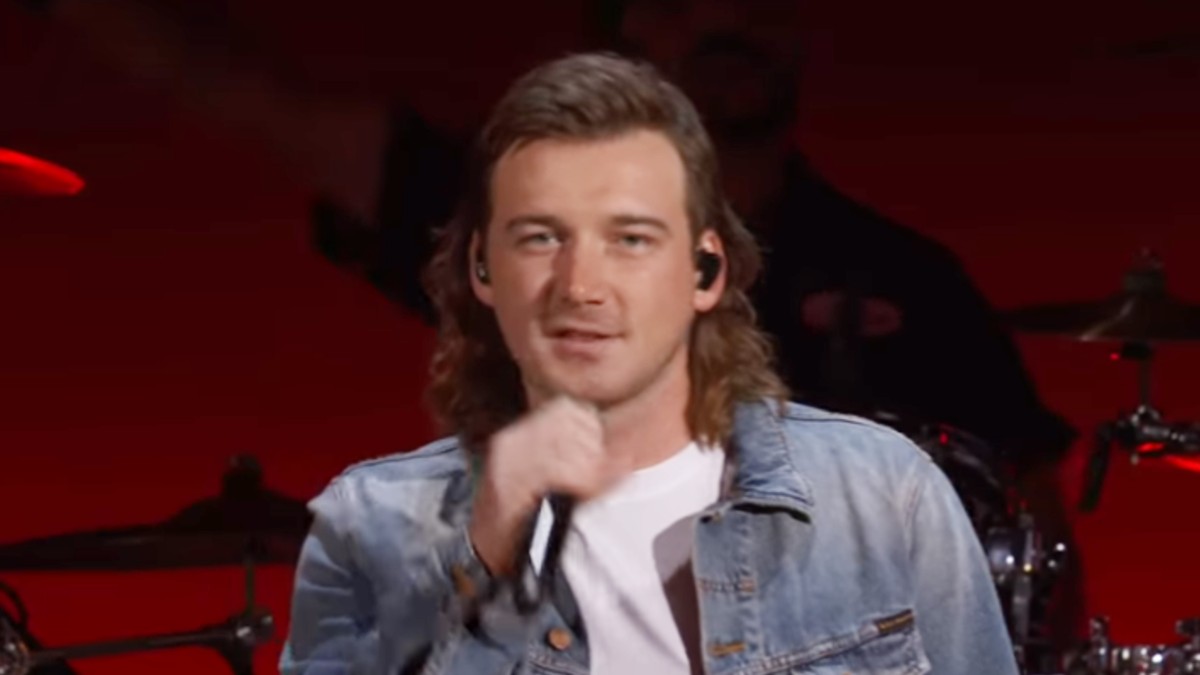 Morgan Wallen impressed legions of country music fans on Wednesday night when he performed a fabulous rendition of his 2018 single Whiskey Glasses at the 55th Annual Academy of Country Music Awards in Nashville, Tennessee.

Fans flocked to Twitter and Instagram to show their love and appreciation for the 27-year-old Tennessean. There was also a lot of love for his mullet.

Due to restrictions imposed by the COVID-19 pandemic, there was no live audience, but that didn’t seem to bother Wallen one bit as he took to the stage as if there were thousands of fans enthusiastically cheering him on.

The singer and his super-powerful backing band managed to set the whole arena alight with their performance. After the performance, Wallon took to Instagram to tell fans that it had been a “bittersweet” experience to reunite with his band on stage for just one song.

He wrote on Instagram, “Hope y’all enjoyed my first award show performance. It was bittersweet getting to be back on a stage with my band for just one song, but we had a great time.”

Wallen had been nominated for a New Male Artist of the Year award. However, that accolade went to Riley Green instead.

Fans took to Twitter to show love for Morgan Wallen

Fans rapidly rushed to Twitter to say how much they enjoyed the performance, and many commented on how “fine” he was looking too. “Is it just me or was Morgan Wallen looking extra fine on the ACM awards tn,” wrote one fan.

One Twitter user said they hadn’t understood the hype surrounding Wallen before this performance, but now they do.

His rendition hit many viewers right in the feels leading to some emotional tweets from fans. 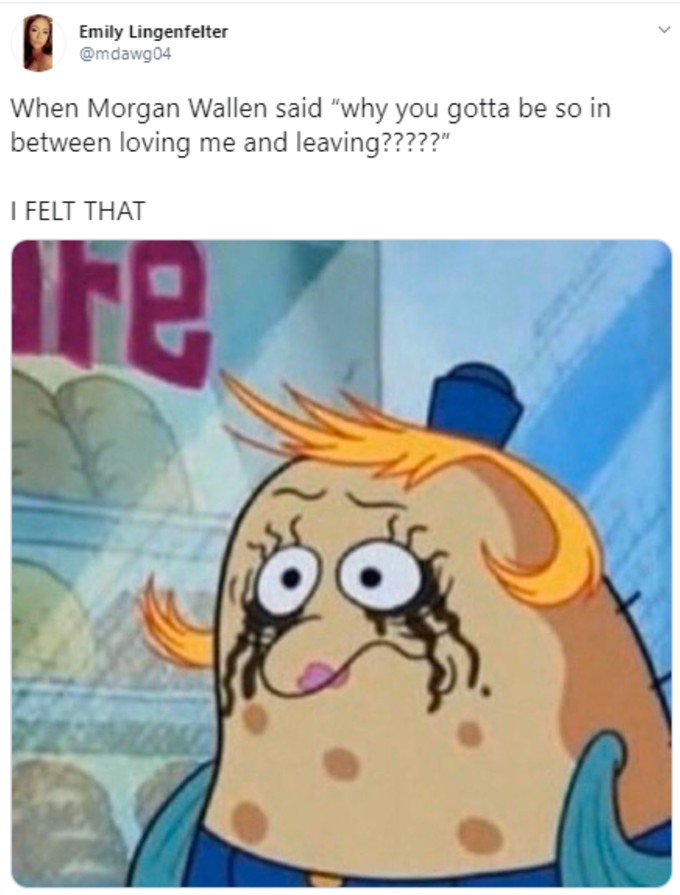 Of course, there was lots of love for the mullet with one Twitter fan writing: “the fact that @MorganWallen made the mullet come back makes it even hotter. I said what I said.”

Morgan Wallen has impressed fans with his good looks

Wallen got further pulses raising when he posted the following picture to Twitter of himself posing in front of a truck.

He teased his fans by writing: “Ma’am, a left will take you to the interstate. But a right will bring you right back here to me.” 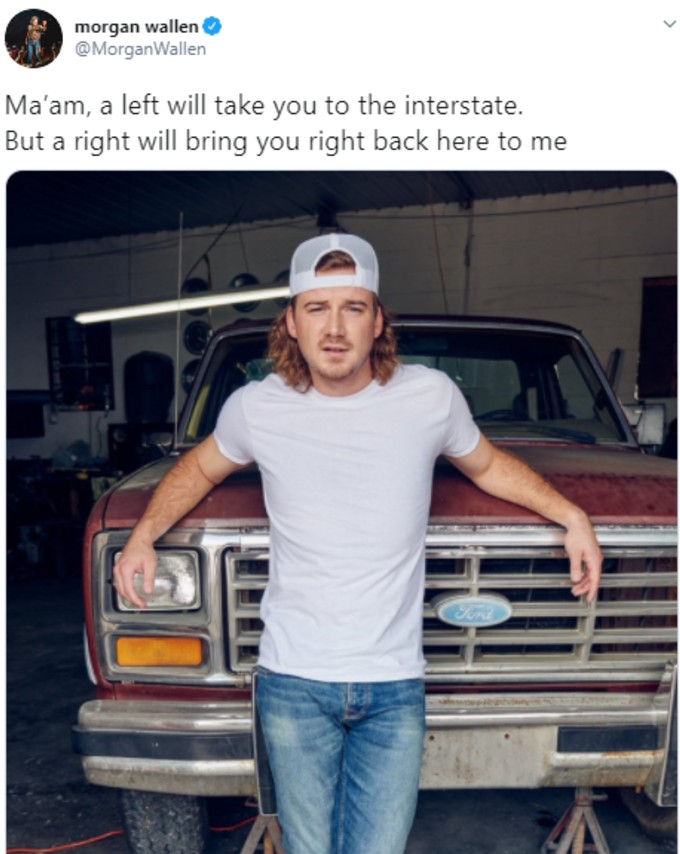 The pic caused many fans to wittily respond with jokes about immediately turning right to get back to him.

Earlier this year, Wallen had some trouble with the law. He was arrested in Nashville on charges of public intoxication and disorderly conduct. This happened at Kid Rock’s bar. The incident led to him meeting and hanging out with Kid Rock.

Other than that, Wallen has mostly been in the headlines thanks to his hairstyle, credited with bringing the mullet somewhat back in fashion.