SEETHING Scott Parker hit out at the Premier League’s 'scandalous' treatment of Fulham over Wednesday's hastily-rearranged trip to Tottenham.

The Cottagers chief was outraged after being given less than 48 hours to prepare for the fixture, which replaced Spurs’ postponed game with Covid-hit Aston Villa. 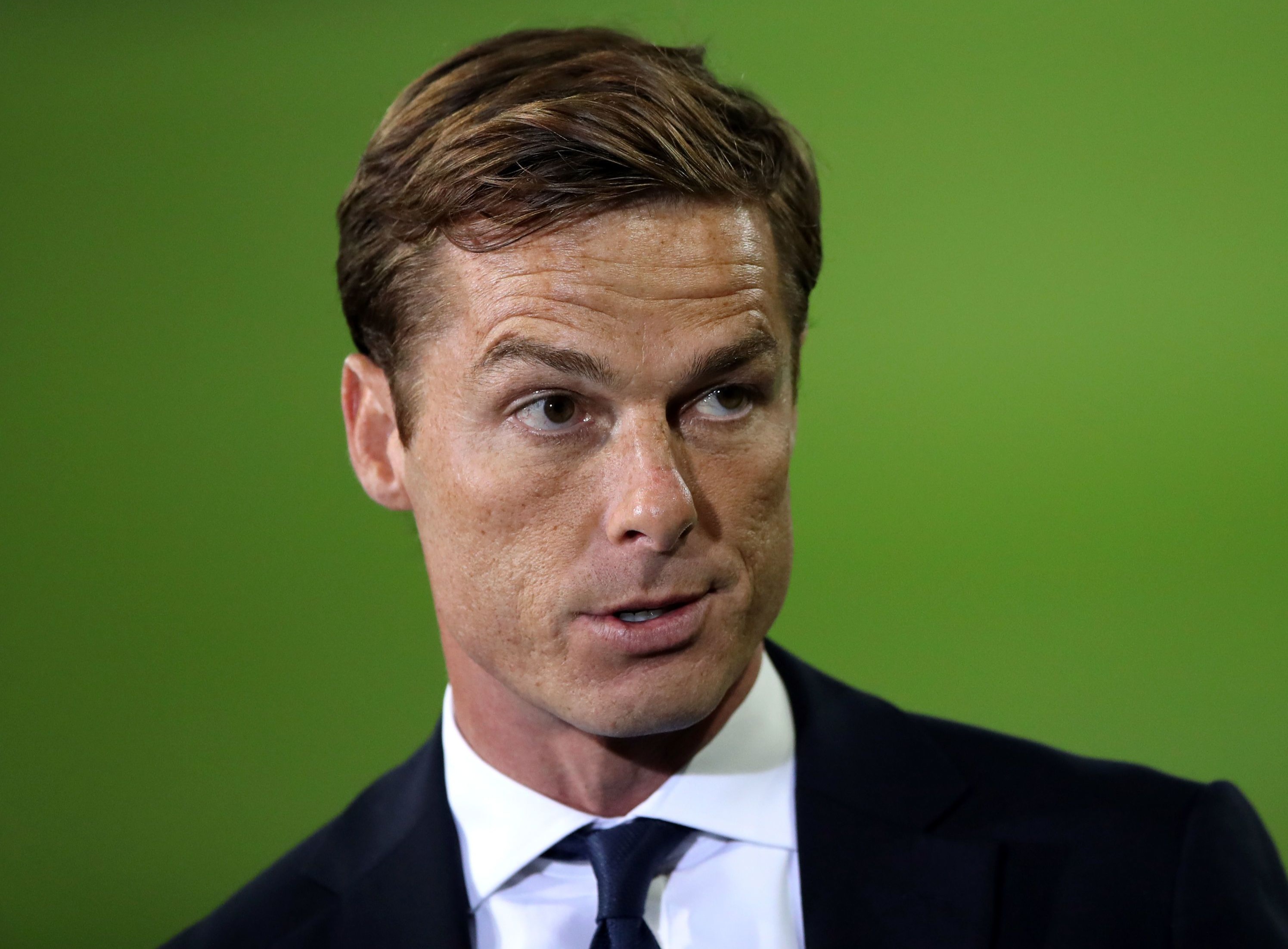 Parker fumed: “I am normally the last one to moan or whine about anything as I realise it is tough out there (with Covid).

“But to confirm a (Wednesday) Premier League game at 9:30 on Monday morning is scandalous.

“It is not about the fixture. I accept we have to play, but it is the notice.

“Maybe the people in these places making these decisions don’t understand how you manage teams and manage players. You are constantly working out well in advance.”

Mourinho reckons 48 hours is more than enough time compared to the two hours’ notice he received when this fixture, originally due to be played in December, was called off due to a Covid outbreak at the Cottagers.

When told of Parker's reaction to the change, Mourinho barked: "Are you serious?

"I had the news I was not going to play them two hours before the game started. 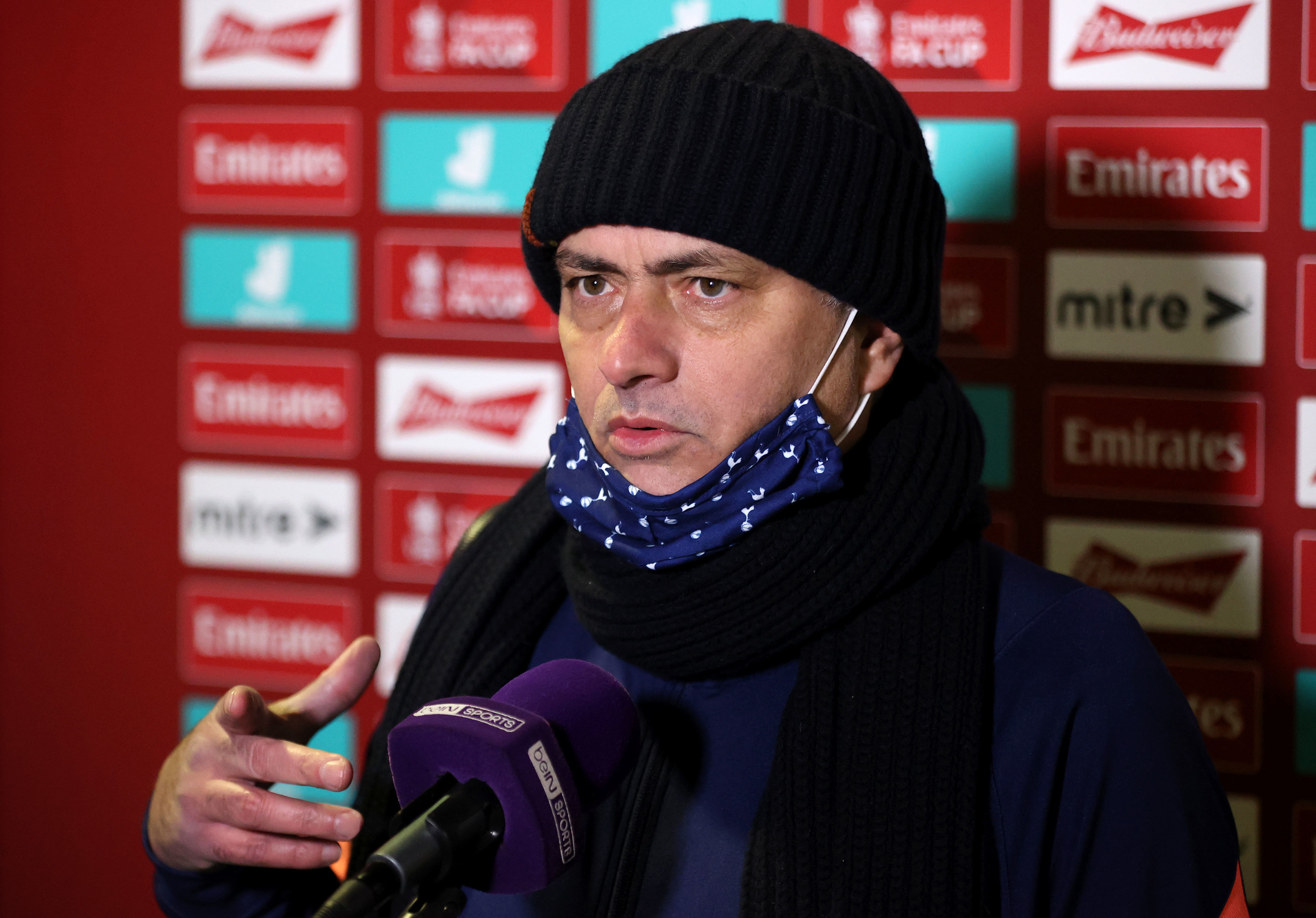 "The changing of the order of the matches, the impact is minimal I would say.

"In the end you have to play 19 matches at home and 19 away, and two matches against every team.

"So if it is to help the Premier League, it's a solution we all have to accept as a positive solution."

Yet Parker hit back claiming the timing of a match being postponed does not matter – but notice of a game being played very much does.

He said: “Getting a game called off two hours or 48 hours before is really an irrelevance.

“To have a game called on with 48 hours’ notice, Jose will know too well that you plan structures and physical elements to players and what you do in the week and how you play for one game or another. 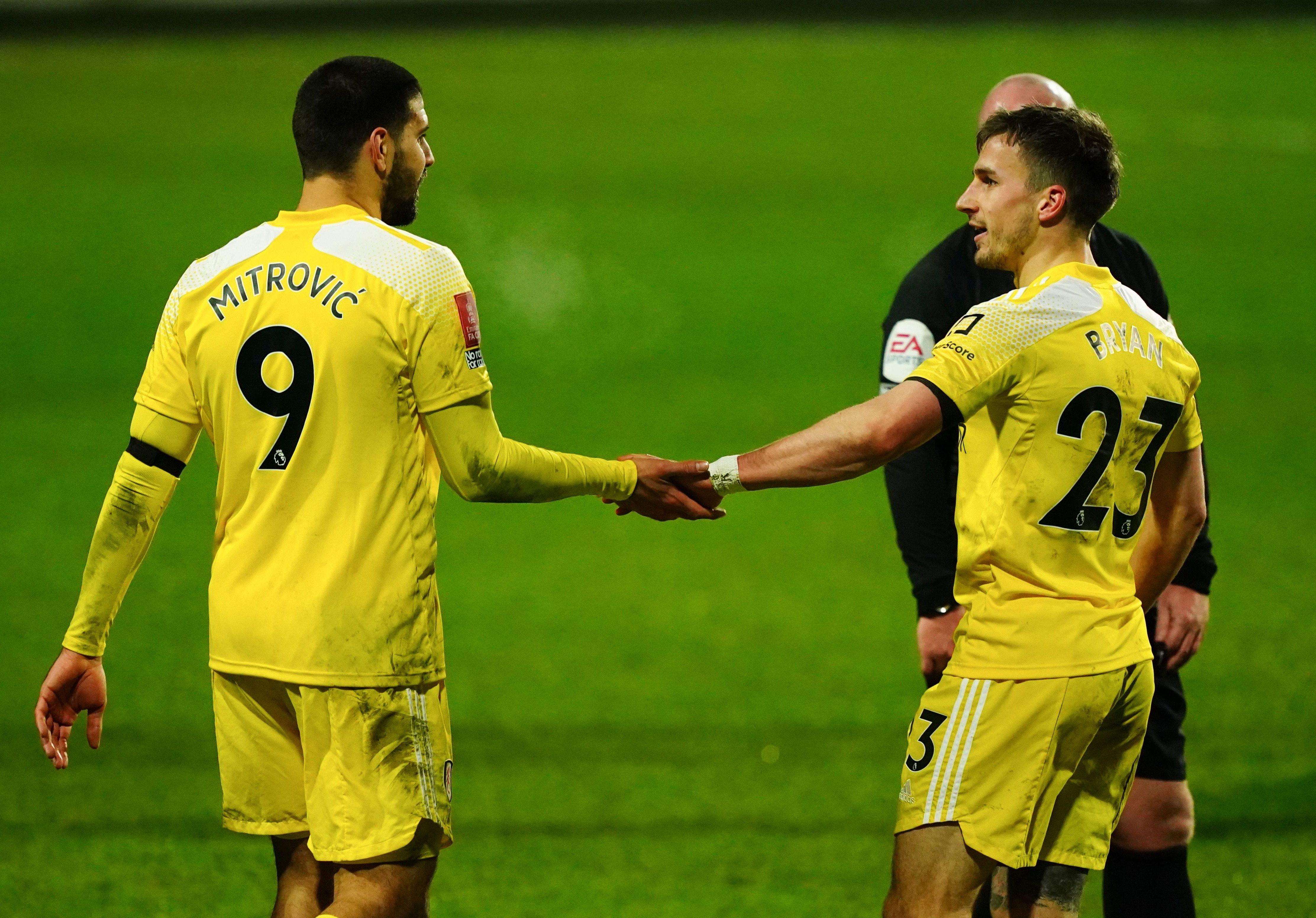 Parker hinted he would have made different decisions in Saturday’s FA Cup clash with QPR had he known the Spurs game would be on.

And with a raft of players only just back from a ten-day period of isolation, he has welfare concerns for his squad ahead of this evening’s clash.

He added: “We have had it tough. We thought the players had six days’ before the next fixture to get up to speed.

"That changed Monday morning. It is madness really.

“There are players who have been stuck in their house for ten days and done no work.

"Even for the players to have a week’s work to play on Friday would have been some ask.

“But to now chuck in a game in the middle of the week when it was there wasn’t one is another story.

“It is wrong. I am disappointed and angry. It is not right for numerous reasons. That is why I am so angry.”