A MUM has told how her little girl's tummy ache turned out to be ovarian cancer at just 12-years-old.

Brave Sinead Zalick was diagnosed just before Christmas and received her first course of chemotherapy on Christmas Day. 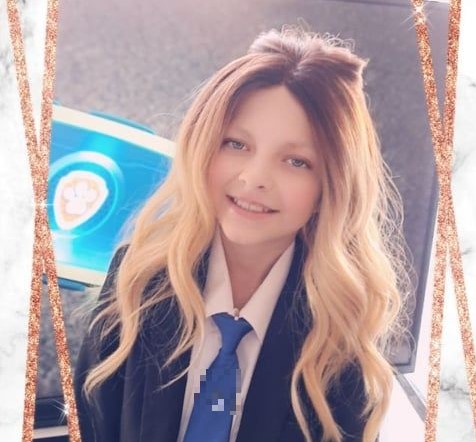 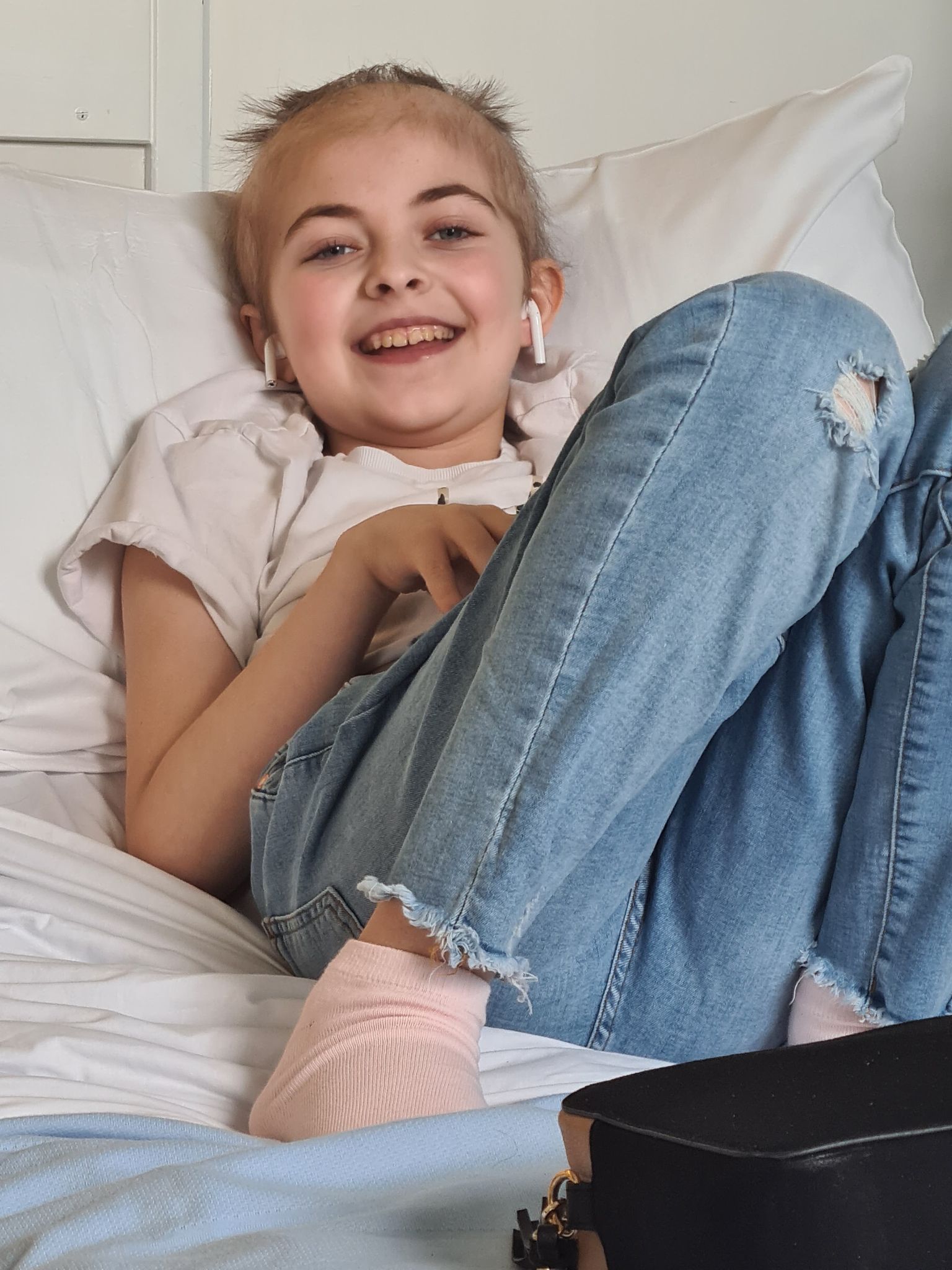 When she first visited her GP in Plymouth she had been complaining of a 'poorly tummy' and was given medication to treat it.

Her symptoms became a lot worse and the youngster started to bloat. In agony with the pain, she was rushed to Bristol hospital.

During the treatment, young Sinead lost her hair and now wears wigs.

While she has finished chemotherapy she is still waiting to see a kidney consultant.

The youngster is now back at school after both her and her family had to isolate at the beginning of the year to protect her health.

He mum Jodie told PlymouthLive: "Sinead has four lumps of cancer left in her uterus.

"They cannot be removed, but the surgeon believes these are dead, but we won't know until Sinead's scan in November."

Sinead has been going to school for three days a week – despite often feeling tired and unwell.

Sadly, Sinead says she has experienced insults from other pupils in regards to her wig.

Sinead had initially wanted to go back to school to see her friends but had started to make excuses as to why she couldn't attend, mum Jodie said.

Jodie said that the bullies told Sinead her hair looked fake and even threatened to rip it off.

"I didn't think it would be so brutal and so quick", Jodie said.

The mum said she went into school to address the issue but when she returned home, her little girl was ready in her uniform without her wig.

The 7 signs of ovarian cancer you need to know

Two thirds of women are diagnosed with ovarian cancer at a late stage, when it has already spread and is much harder to treat successfully.

If diagnosed at the earliest stage, nine out of 10 (93 per cent) will survive for five years or more.

When diagnosed at the most advanced stage (stage IV) just 13 per cent will survive.

Here are the 7 signs to look out for

"When she put her uniform on I felt like the proudest mum in the world, but scared as we as parents know that bullying goes on", Jodie said.

Sinead has now urged others to be themselves and to not listen to bullies.

The family have been raising money so they can give Sinead the support she needs. 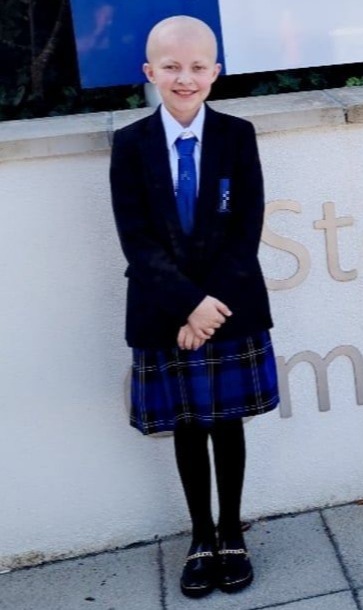 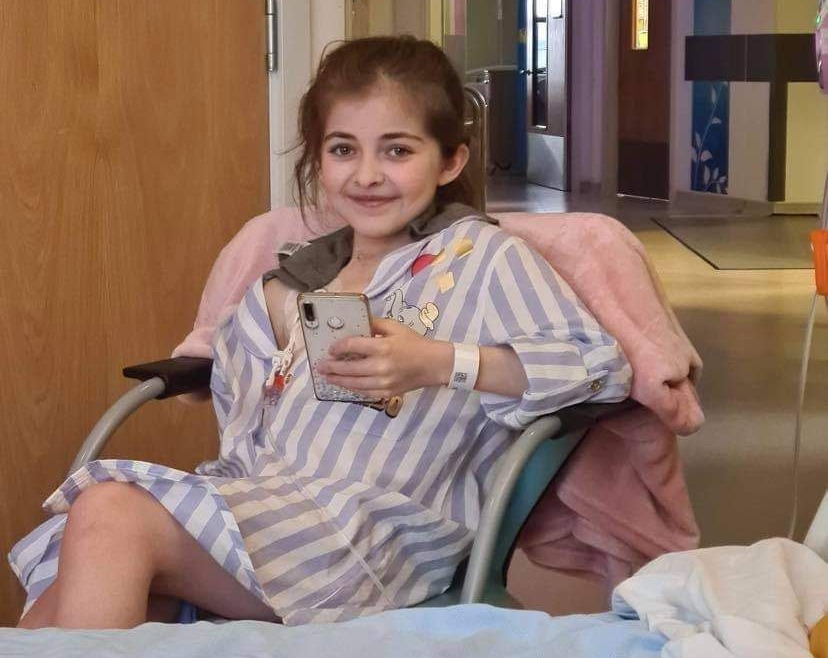