DEAR DEIDRE: MY son has been acting strangely for weeks, hiding in his room and being on edge. I’ve finally got to the bottom of it.

He’s been looking after drugs money for a friend – thousands of it, and now he says it’s been stolen. 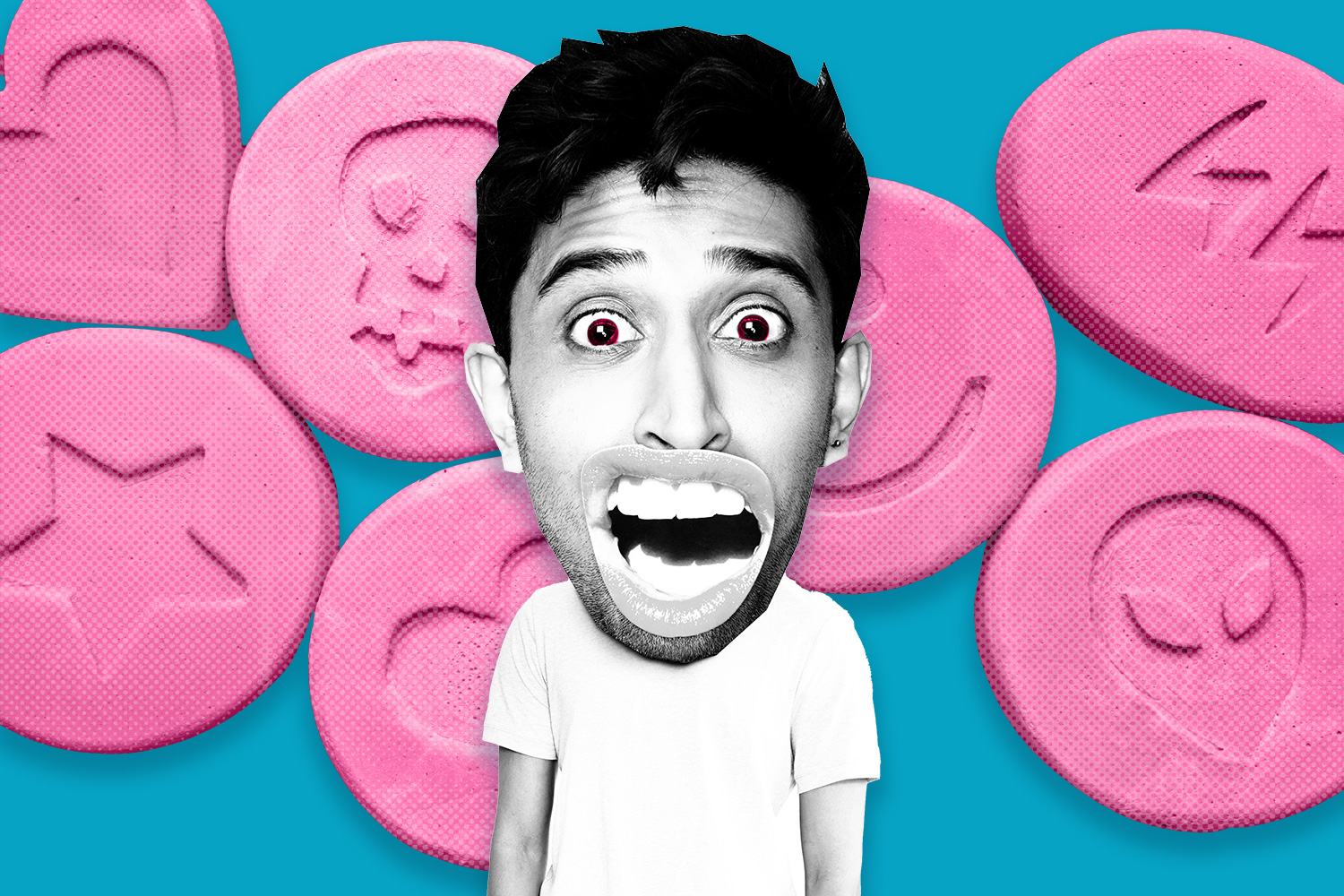 I’m a 57-year-old woman and my son is 25. He insists he needs to pay back this so-called friend – that is the only way out for him.

I’ve tried to encourage him to go to the police but he says he’d be seen as a grass and punished.

For more advice from Dear Deidre

No issue is too small, too large or too embarrassing. Read our personal replies here.

It just doesn’t add up. We haven’t had any sign of a break-in, and only one other person has a key to the house – me.

My son has made some bad decisions in life but this is on another level.

DEIDRE SAYS: You are right to be suspicious. Something definitely doesn’t add up here.

Either your son has been lying to you and has perhaps spent the money himself, or could he have been set up by this dealer?

Whatever the answer, he can’t bury his head in the sand on this.

Encourage him to talk urgently to Release (release.org.uk, 020 7324 2989). They are a national drug service offering legal advice in relation to drug offences. They will clearly set out his options.