The NASA time-lapse is compiled from a collection of some 425 million photographs taken by the Solar Dynamics Observatory (SDO). Since launching in February 2010, the NASA probe has documented the Sun with daily high-resolution photography. In these 10 years, the SDO has accumulated more than 20 million gigabytes of data for scientists to analyse.

NASA has now combined some of this data into a 60 minute time-lapse of the Sun.

The US space agency said: “As of June 2020, NASA’s Solar Dynamics Observatory – SDO – has now been watching the Sun non-stop for over a full decade.

“From its orbit in space around Earth, SDO has gathered 425 million high-resolution images of the Sun, amassing 20 million gigabytes of data over the past 10 years.

“This information has enabled countless new discoveries about the workings of our closest star and how it influences the solar system.” 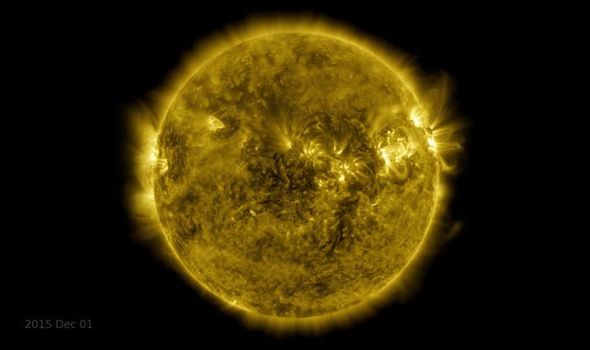 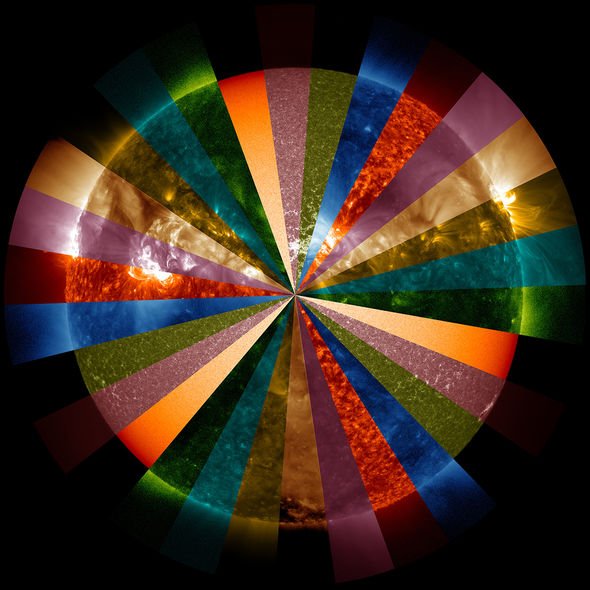 NASA’s SDO snaps a picture of the Sun every 0.75 seconds.

But the space probe is home to many different instruments and not just one powerful camera.

The Atmospheric Imaging Assembly (AIA) instrument, for instance, takes a snapshot in 10 different wavelengths of light every 12 seconds.

NASA said: “This 10-year time-lapse showcases photos taken at a wavelength of 17.1 nanometers, which is an extreme ultraviolet wavelength that shows the Sun’s outermost atmospheric layer – the corona.”

For the purpose of the time-lapse, NASA compiled a photo of the Sun taken every hour down to a 60-minute video.

You can see throughout the time-lapse the rise and fall in activity that occurs during an 11-year solar cycle.

During this cycle, the Sun swings between so-called solar minimums and solar maximums that see more or fewer sunspots and solar flares. 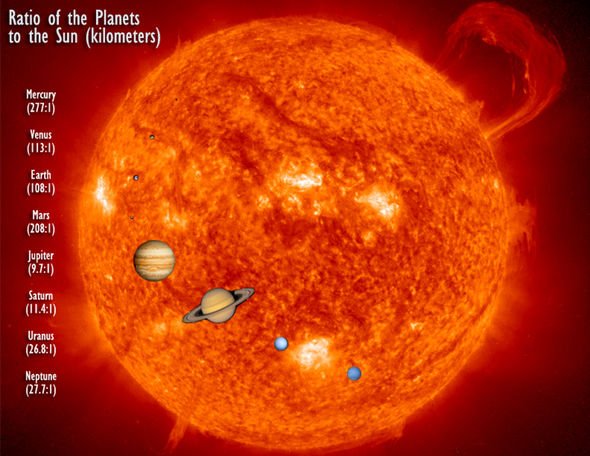 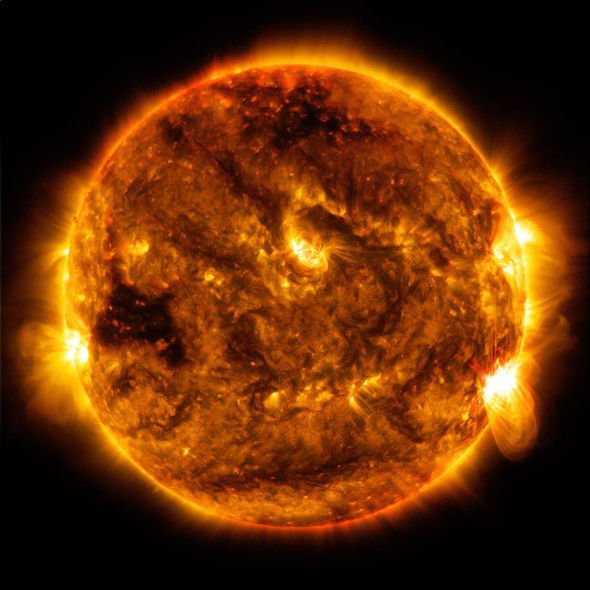 The music used in the time-lapse was composed by musician Lars Leonhard.

And though NASA’s SDO has watched the Sun without respite for 10 years, there are notable anomalies during the time-lapse.

A few dark frames are caused by the Moon or Earth briefly eclipsing the Sun.

A longer blackout in 2016 was also caused by a temporary issue with the probe’s AIA instrument.

The Sun also appears off-centre in a few images as the SDO was calibrating its instruments at the time.

Incredible facts about the Sun:

2. About 99.8 percent of all mass in the solar system is accounted for by the Sun.

4. At the equator, the Sun takes about 25 days to complete a single rotation but at its poles, it spins once about every 35 days.