She’s one in a million.

Ne-Yo and wife Crystal Renay Smith announced on Instagram Friday that they welcomed their third baby together, a daughter named Isabella Rose Smith. 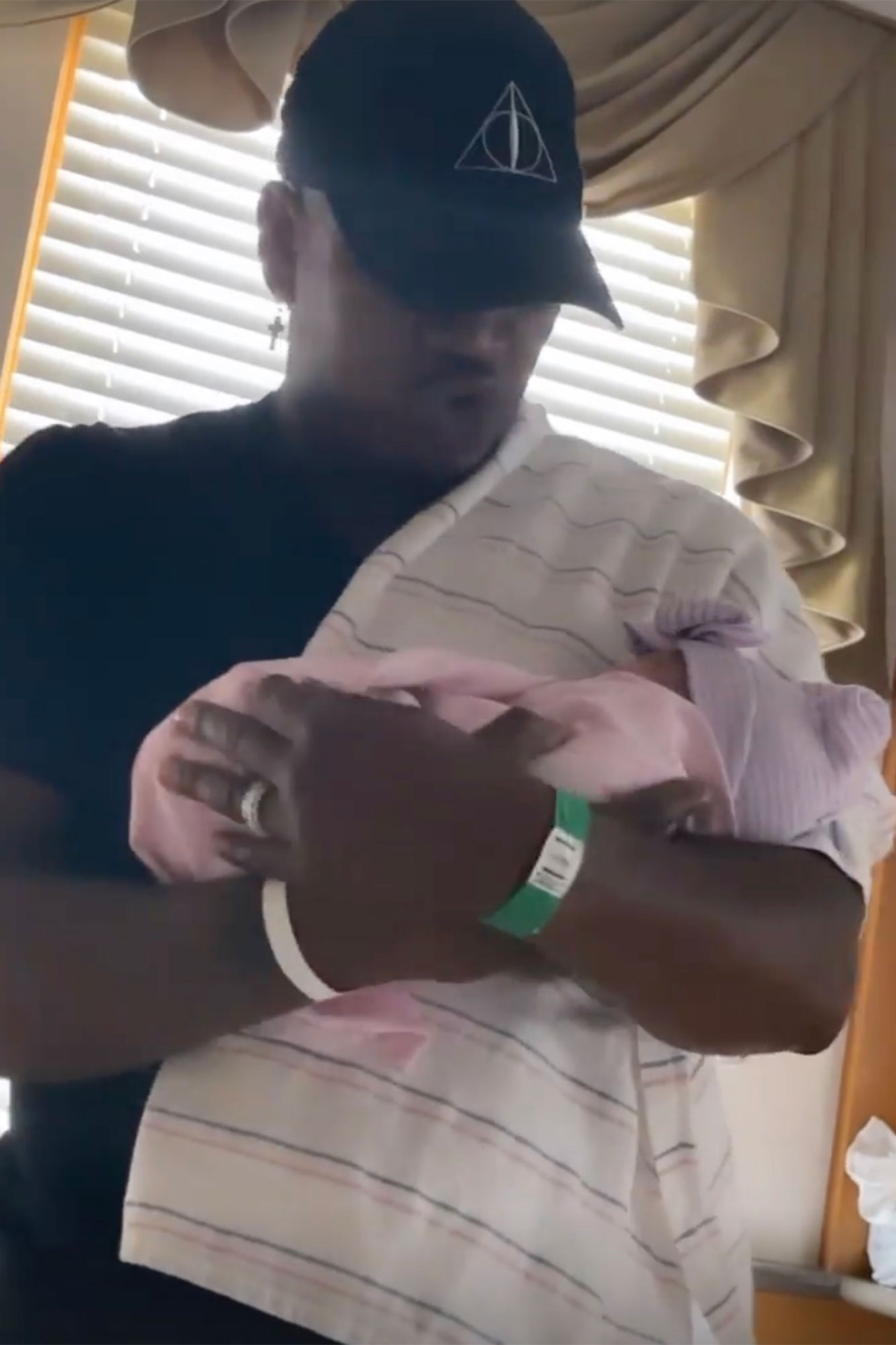 Crystal also shared a photo of Isabella Rose’s footprint, with a message reading, “You are worth all the pain!” 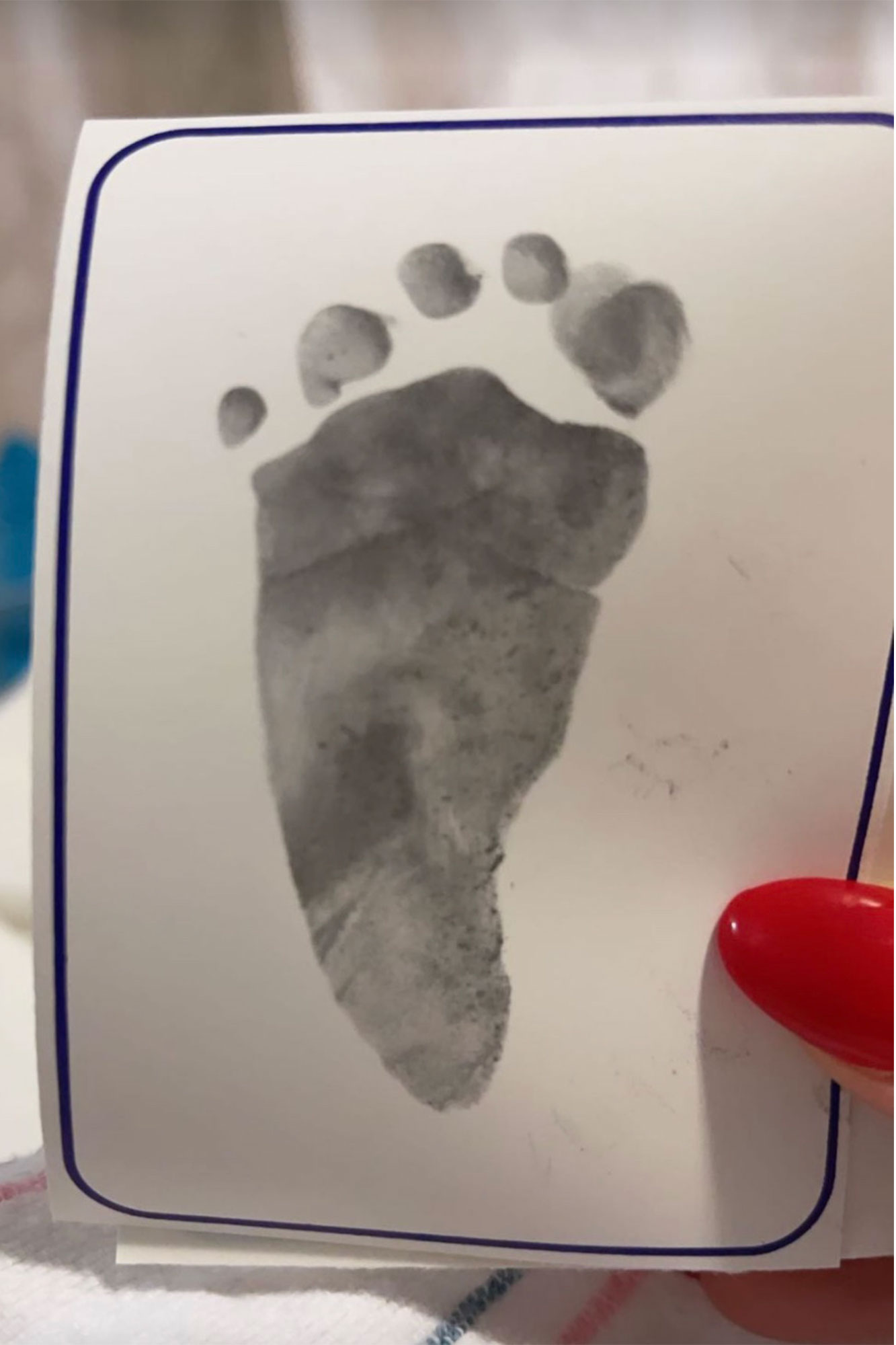 Ne-Yo, 41, and Smith, 34, have two sons together, Shaffer, 4, and Roman, 2. The “Miss Independent” hitmaker also shares two children with his ex, Monyetta Shaw.

The pair announced that they were expecting in February, following their reconciliation from a split in February 2020, with Smith revealing in November of that year she had initially found out about their split from the tabloids. Ne-Yo said that the two had gone their separate ways after four years of marriage because their “demons don’t mesh.”

But the couple were apparently able to work through their differences while on lockdown.

“The whole quarantine thing was kind of a blessing,” Ne-Yo said in June 2020. “Before the quarantine happened, we were definitely talking divorce. And the quarantine kind of forced us to sit still, block out the noise from the world, you know the world can get very, very loud, and we tend to let the world’s opinion mean more in certain situations than it should.”

Explaining that the two had had “blatantly, painfully, brutally honest” conversations, he concluded, “We’re actually stronger now than we were before,” he said.