Majority of Netflix’s sub-growth is outside of US: Expert

Netflix is more than just a streaming service now.

On Thursday, the company launched an online store, where it will sell merchandise and apparel related to its original series and movies.

According to an announcement from Netflix, the new shop will regularly release "limited editions of carefully selected high-quality apparel and lifestyle products."

"We’re thrilled to give fans a new way to connect with their favorite stories, and to introduce them to the next wave of artists and designers who embrace the power of storytelling in all its forms," Netflix said in its announcement.

With the launch of Netflix.shop, the company will release "streetwear and action figures" based on two of its anime series, "Yasuke" and "Eden," as well as apparel and other decorative items based on the Netflix show "Lupin" this month.

According to the announcement, the "Lupin" merchandise was designed in collaboration with the Louvre Museum, while anime-inspired collectibles being released in the shop were designed by up-and-coming designers Nathalie Nguyen, Kristopher Kites and Jordan Bentley. 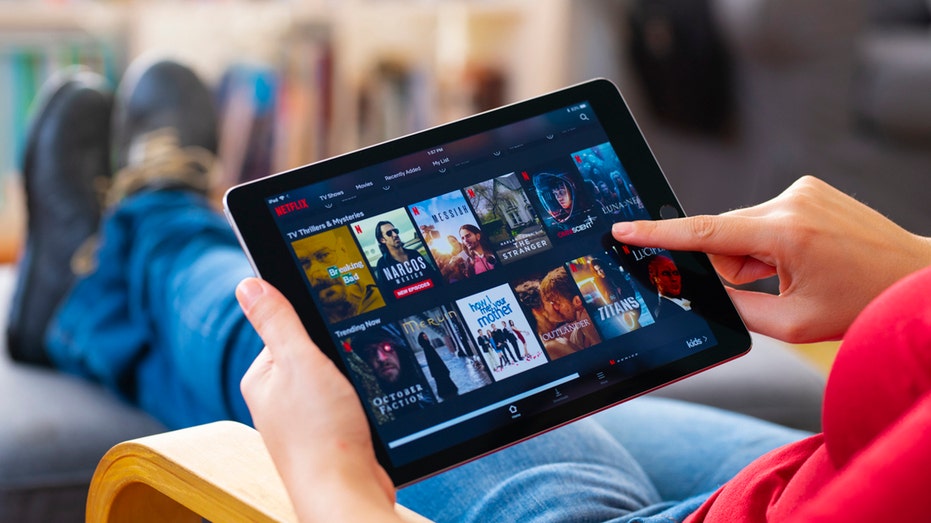 Netflix launched an online store on Thursday, which will sell merchandise and apparel related to its TV shows and movies. (iStock)

As of Friday, Netflix.shop already had some apparel listed, including an $82 "Yasuke" Tie-Dye  Katana Hoodie designed by Jordan Bentley’s streetwear brand Hypland, and $45 "Eden" t-shirts from Japanese clothing brand Beams.

The company also said more exclusive merchandise related to other series, including "The Witcher" and "Stranger Things" would be released in the future.

Netflix.shop is only currently available in the U.S., but it will expand around the world "in the coming months," the announcement said.