WORLD CUP winner Siya Kolisi could get the chance to add a Champions Cup medal to his trophy cabinet after South African sides signed up to join a new-look league here.

The 16-team league tournament, called the United Rugby Championship, starts in September to replace the Pro14. 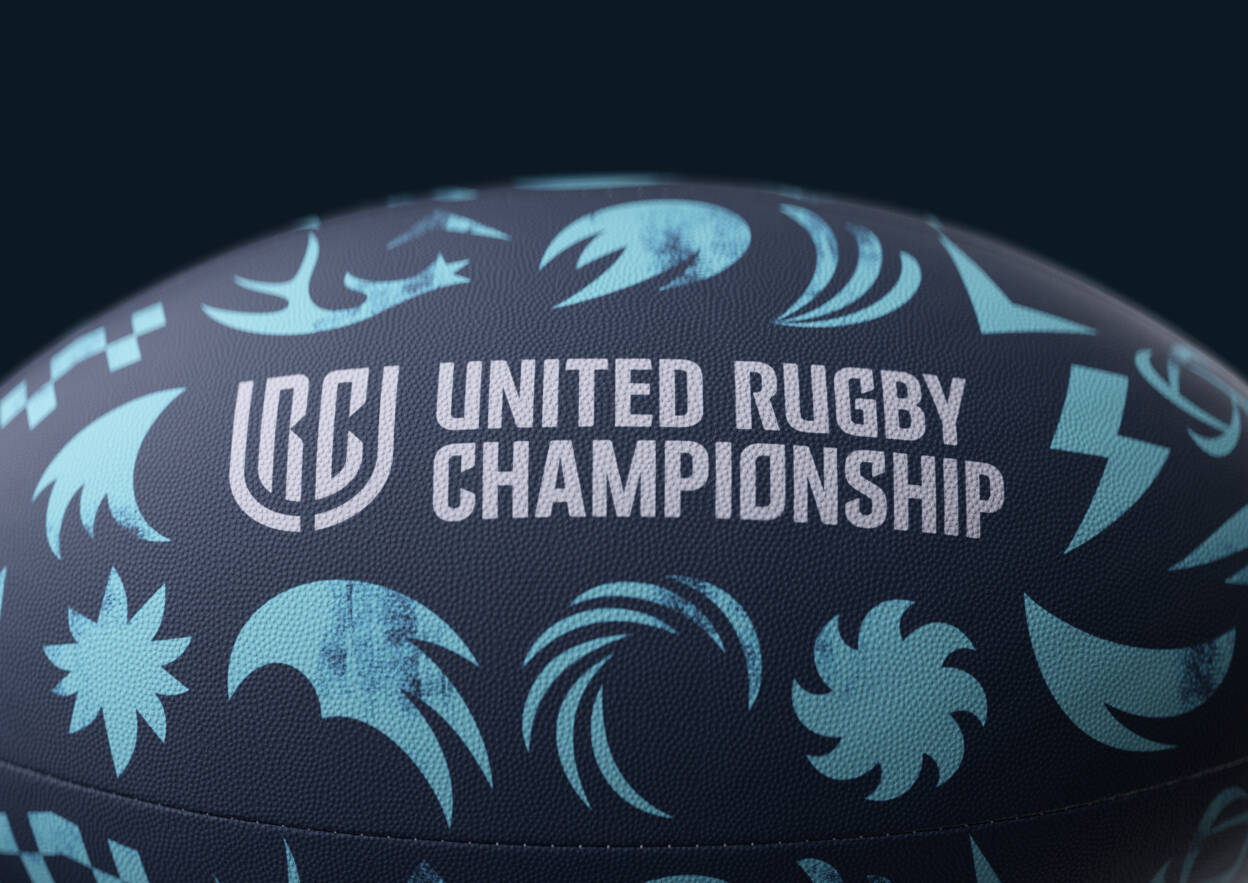 And Kolisi's Durban-based Sharks are in the mix as all the South African sides are joining forces in the northern hemisphere.

The Springboks' first black captain, as well as players from Cape Town outfit the Stormers, the Lions from Johannesburg and the Bulls from Pretoria, will all be coming to the UK and Ireland for the ground-breaking competition.

They join the likes of Welsh sides Cardiff, Ospreys, Scarlets and Dragons, Irish provinces Leinster, Munster, Ulster and Connacht, as well as Scotland's Edinburgh and Glasgow and Italian duo Benetton and Zebre.

And, from the 2022 season, South African teams will be eligible to play in the Heineken Champions Cup – if a deal can be struck with European chiefs.

Chief exec of the URC Martin Anayi said: "The arrival of South Africa's elite teams and the removal of fixtures from international match weekends will make our league stronger across the board.

"We now have a clear purpose and identity that everyone associated with our league can stand behind.

"We have listened and we have answered the challenge set by our clubs to take this competition to the next level, both on and off the field.

"Fans have always asked more of our league, and now we are taking it to new heights.

"Since the origins of the Celtic League in 2001, the vision has been to innovate and evolve in order to create a compelling competition which would challenge our players and teams to be at their very best every single week.

"Their potential has never been in doubt, and now we can provide them with the arena to be the very best.

"Forming the United Rugby Championship will begin to reshape the world of club rugby.

"We are creating a league that embraces and celebrates difference, and where the only way to succeed will be to match the skill and intensity of the international game."

SA Rugby chief executive Jurie Roux added: "South African rugby has for many years imagined a future aligned with northern hemisphere rugby, and this announcement marks the arrival of that vision.

"Our teams will be pitting themselves against the leading clubs from four nations, steeped in rugby tradition and folklore.

"They will do it without having to cross time zones or acclimatise, while 100 per cent of matches will kick off in South African prime time.

"This is a watershed moment in South African rugby history, opening new doors and heralding a new and exciting era for our sport."

The competition format comprises four regional pools of four, with teams playing each other home and away in their group, plus one fixture against each of the other 12 sides.

The top eight teams in a single table after those 18 regular season encounters will then enter a straight knockout phase, culminating in a Grand Final.

All points won during the URC season will contribute to rankings in the regional pools, and the highest-ranked team in each of the four groups will earn a Champions Cup place for the following season.

The remaining four allocated Champions Cup spots will go to the four highest-placed league teams that have not already qualified through their regional pools.