WITH 369 entries made by race-thirsty trainers for Monday's card at Newcastle, it's fair to say the sport is buzzing to return.

And the same applies to punters who undoubtedly got stuck into the formbook the second those runners filtered through. We lend a helping hand here with five exciting entries to get the juices flowing. 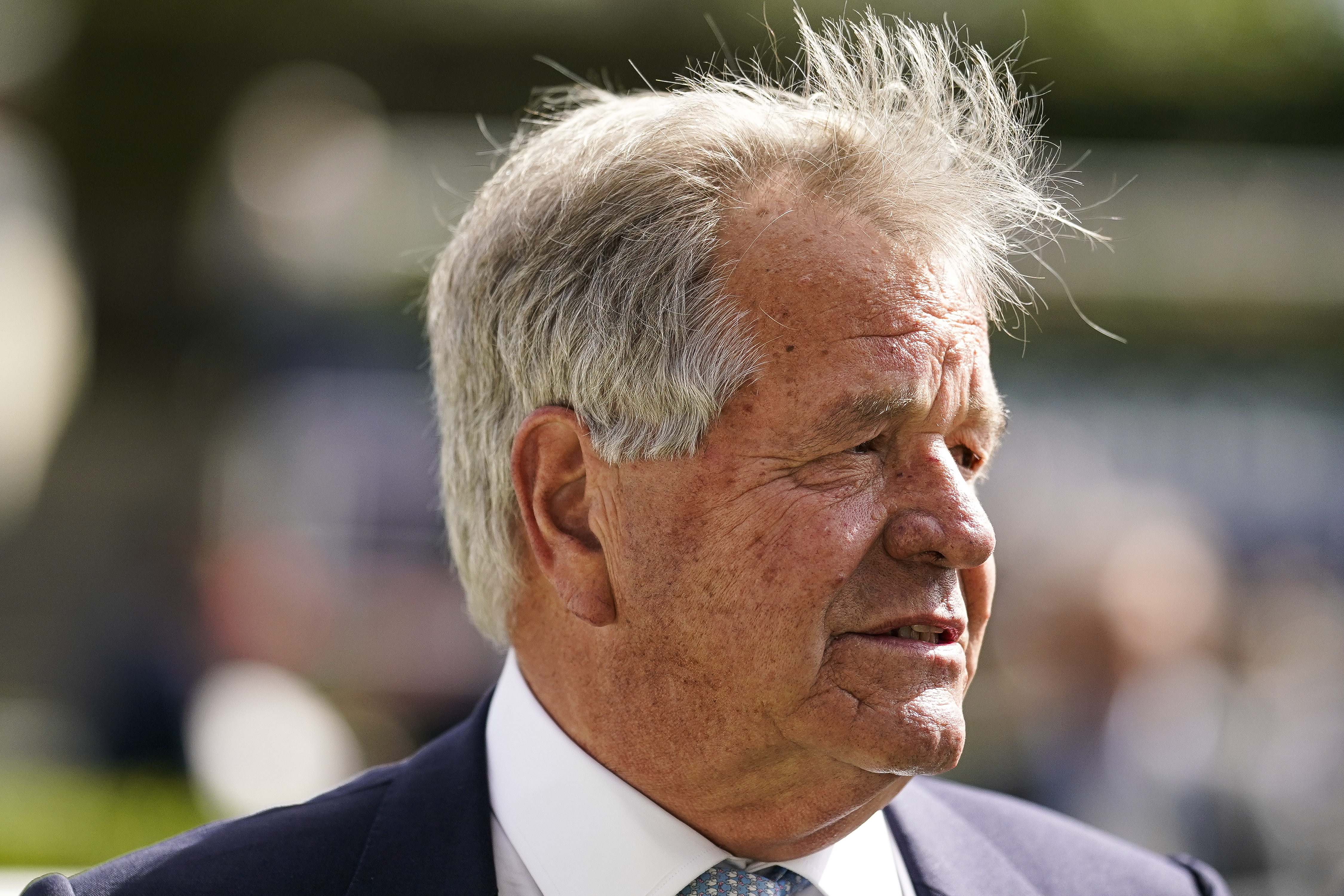 This horse had two runs as a juvenile; a debut third behind the useful Ascension before routing his rivals in a decent race at York.

He's by a sire that can do little wrong in Dark Angel and looks a sprinter going places in the King Power colours.

He would carry a 7lbs penalty here, but could be a Group animal in the making if he has kicked on over the winter.

Expect Silvestre De Sousa to make the long journey up to Newcastle with this horse one he'll be hoping can help on his way to regaining the Jockey's Championship.

This filly has been on many a punters shortlist since an eye-catching yet agonising effort at Glorious Goodwood last season.

She hasn't been the most consistent since but undoubtedly is a smart horse. George Scott believes in her and a mark of 92 could yet prove lenient.

She should be up to competing at stakes level this season and should get a run here if she is declared. That looks to be the intention with jockey Harry Bentley booked.

OFFER OF THE DAY – PADDY POWER

New Customers get a risk free £20 bet. If your first bet loses, you will be refunded in CASH! CLAIM NOW

T7Cs: New customers only. Place your FIRST bet on any sportsbook market and if it loses we will refund your stake in CASH. Max refund for this offer is £20. Only deposits made using Cards or Apple Pay will qualify for this promotion. 18+ T&C's apply Begambleaware.org

This lightly-raced four-year-old could make his handicap debut in the feature handicap over an extended mile-and-a-half.

He delivered on the fourth time of asking when a well-backed jolly at Kempton last September.

He has been off since but a mark of 89 doesn't look out of reach judged on that effort and an earlier second to Humanitarian.

Oisin Murphy is booked to ride and why he will need a couple to come out, this son of Sea The Moon is still an entire and a horse to watch. Bigger and better things could well await.

A cool two-million euro purchase from the Goffs Orby sale, this Galileo filly is entered up to make her debut on Monday's card.

It demonstrates the continued support of Phoenix Thoroughbreds to the Quinn yard and as a sister to Alice Springs, is surely the nicest pedigree Quinn has had in his Yorkshire stable.

But races aren't run on paper and she will need some luck in the ballot if we are to see her strut her stuff. But with the race likely to be split into two divisions, Oisin Murphy could well be on another top prospect come Monday afternoon.

Another horse hopeful of making his debut on Monday, his trainer put this three-year-old forwards as one of his brightest prospects in a recent interview with us.

He goes in the Roy colours also seen on stable stars King Ottokar and King Carney and there's no doubt this son of Sea The Stars looks the part on paper.

He was bought from the breeze-ups so should be forward enough and Kieran Shoemark is booked to take the ride.