Tough love! Gordon Ramsay is known for being a difficult critic of other people’s food, and apparently not even his own children are safe from some of his scathing feedback.

The MasterChef host, 53, shared a TikTok video on Sunday, August 9, in which he criticized a cooking video made by his 20-year-old daughter, Holly. In the duet clip, Holly whipped up potato gnocchi (using a Gordon Ramsay Restaurants recipe, of course) and began by salting a pot of water that held a few unpeeled potatoes. 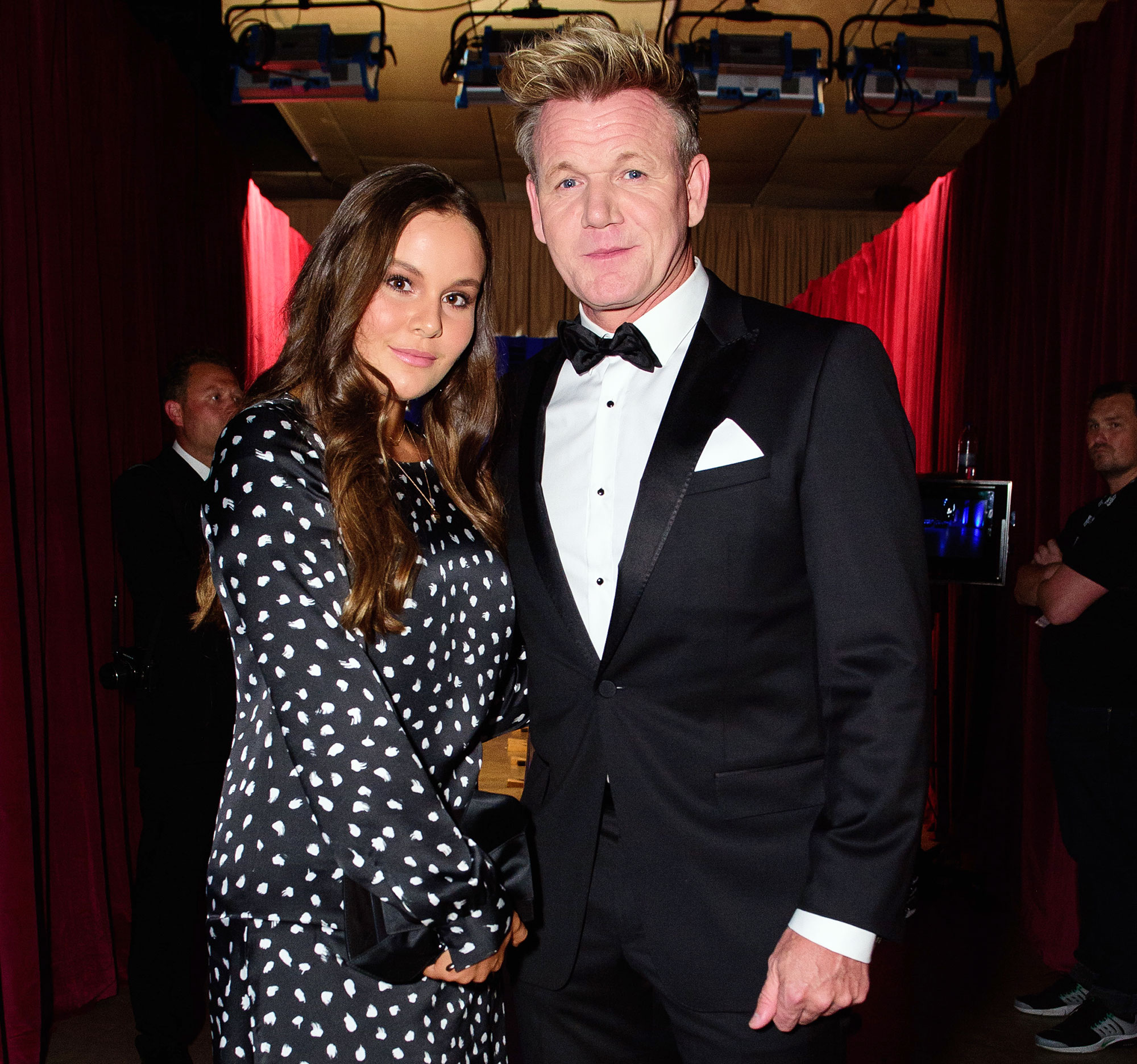 “What are you doing young lady?” Gordon asked as his daughter began cooking. “Peel the potatoes, c’mon. Really?”

When Holly attempted to mash the potatoes, her father got even angrier. “No, stop it,” he declared. “Why are you mashing because they’re not cooked properly.”

As Holly cut some gnocchi pieces and sautéed some onions and mushrooms for her dish, the celebrity chef kept the critique coming. “Young lady, you should know better,” he said as Holly garnished her meal. “Shame on you, Holly!” 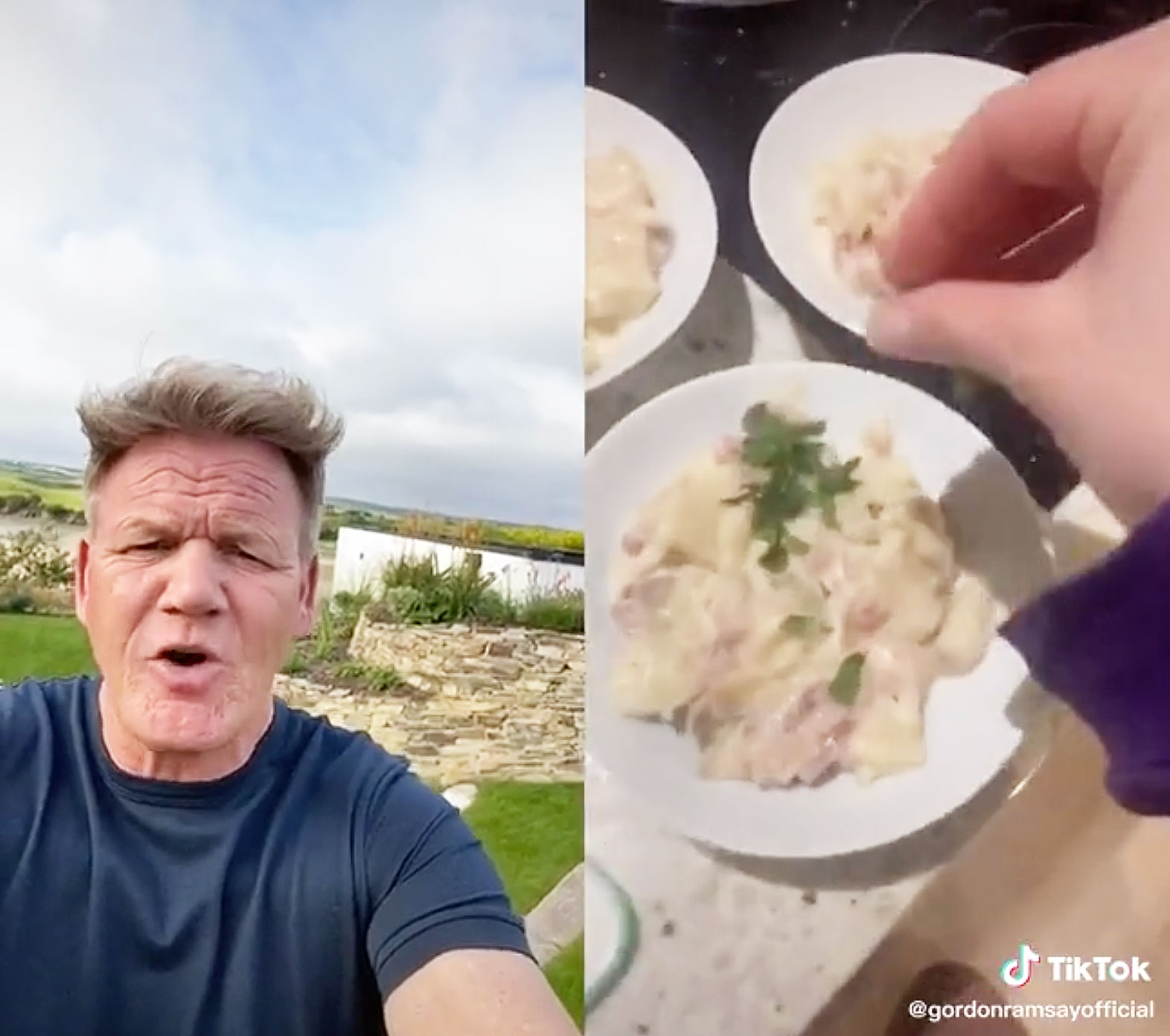 The Gordon Ramsay: Uncharted host captioned the clip: “Holly !! I thought I taught you better #duet with hollyannaramsay #ramsayreacts #fyp.”

The video appears to be a joke in response to a series of TikToks that Gordon has posted recently in which he slams other users of the social media app for cooking and preparing food incorrectly, at least in his eyes.

For example, on Tuesday, August 4, the Hell’s Kitchen star was incensed when he came across a TikTok video from user @buoyboys, in which they turned “cheap steak into wagyu” and sous vide their creation. “Fake Wagyu, oh get a grip,” he commented as he watched the culinary crime go down.

“Wagyu shouldn’t be in a bag…,” the Ramsay’s Kitchen Nightmares alum added in the caption.

Another TikTok video that caught Gordon’s attention for all of the wrong reasons was one shared by a user named @elburritomonster. The TikToker attempted to make sweet potatoes and lamb but completely lost the Gordon Ramsay’s Ultimate Fit Food author once he put the sweet potatoes in the microwave. “You don’t know how crap you are,” Gordon sang along with the tune in the clip. “So bad!”