THE FLAT is back and I am absolutely buzzing – though it can be tricky as a punter to get your brain out of 'jumps mode' at this time of year.

So I've spent a couple of days refreshing the memory and have picked out ten three-year-old's who are musts for the tracker ahead of the 2019 season. 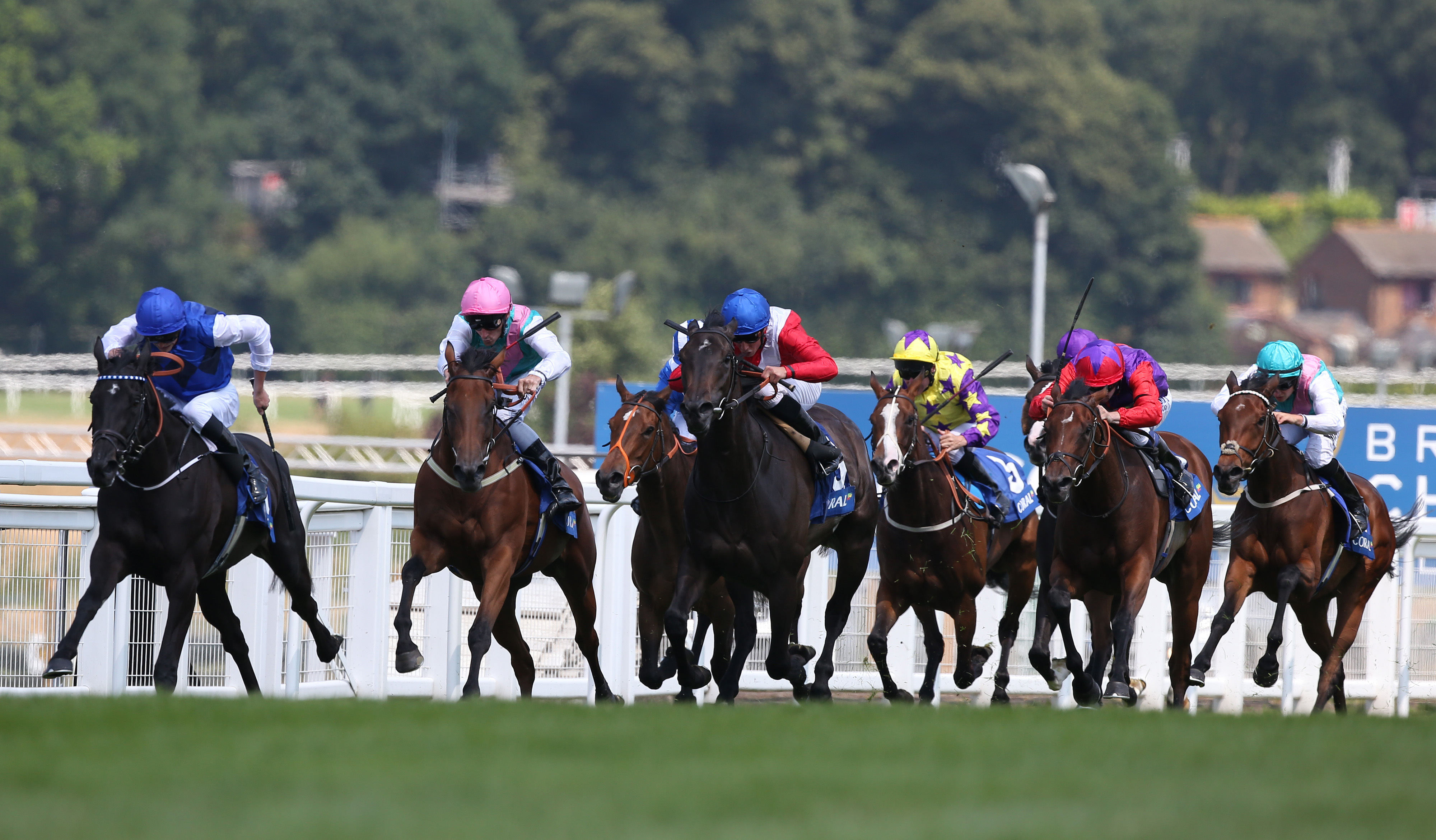 This well-bred filly was last seen running eighth in the Fillies Mile, after which she was found to have finished lame.

She had easily won the Prestige Stakes at Goodwood before that and she holds entries in the English and Irish 1000 Guineas and the Irish Oaks.

By Lope De Vega and out of a sister to Group 1 winner Al Wukair, she should flourish over a mile this year. Her owners Waverley Racing own three other exciting fillies to watch out for: Manuela De Vega, Dancing Vega and Feliciana De Vega.