PHIL NEVILLE revealed brother Gary blanked him when he returned to Old Trafford as an Everton player in 2005.

The former Toffees star branded him an "idiot" for playing up to the cameras when they went head-to-head for the first time. 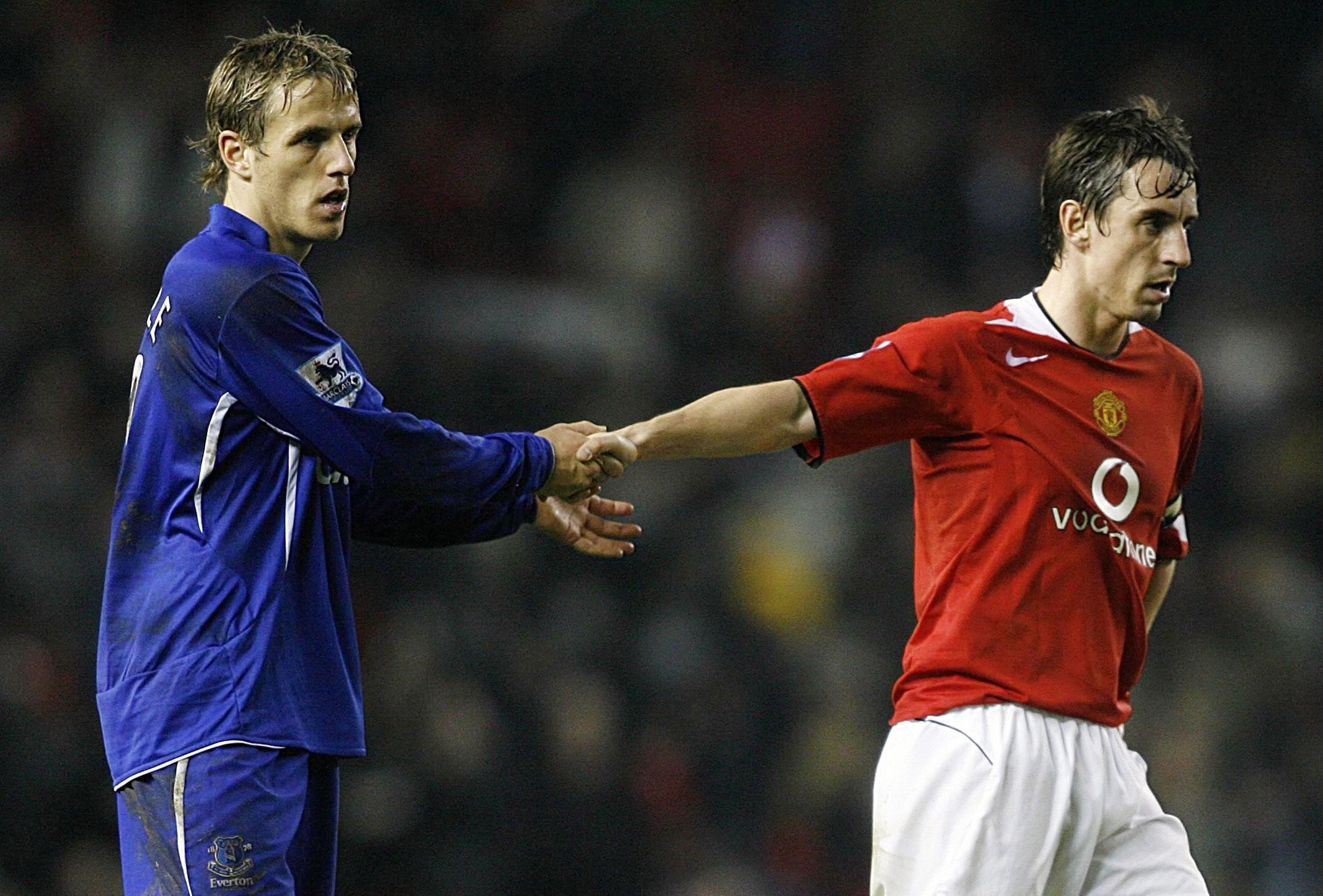 Phil played 386 games for the Red Devils before he joined Everton in the summer of 2005.

And he did not get a warm welcome from his brother when he returned to the Theatre of Dreams on December 11.

He told MUTV: "It was one of the early games, and I went down the tunnel, and you just think he's going to say hello. And he didn't.

"And then there's a camera right in front of where the captains are and I thought, 'typical Gary, he's playing to the cameras, playing for show'."

But Phil – who will step down as England women's boss next summer – claimed it was all an act for the cameras.