The former “Good Morning Britain” anchor sat down with journalist Karl Stefanovic to discuss his war on cancel culture as well as his ongoing battle with the Duchess of Sussex, with whom he’s been fighting since she allegedly ghosted him and their friendship.

Looking back on the “Suits” alum’s since-refuted claim that she and Harry, 36, had secretly married days before their royal wedding in May 2018, Morgan added, “They were downright lies. … That [ceremony] would make the Archbishop of Canterbury a criminal.”

It’s ironic that Morgan sat down with Stefanovic, as the Nine Network presenter, 46, has been one of Markle’s staunchest defenders. Stefanovic also once called Morgan “disgraceful.”

In the clip from their interview, the TV personalities butted heads after Morgan claimed that Markle was pretending to be in love with Harry.

“I’ve got something to say about that,” Stefanovic replied. “I think that’s disgraceful. I think she is an amazing, amazing woman. I think she is doing her very best at the moment, and she’s got a lot on her plate. She’s doing it so beautifully. She’s such a great export for Great Britain.” 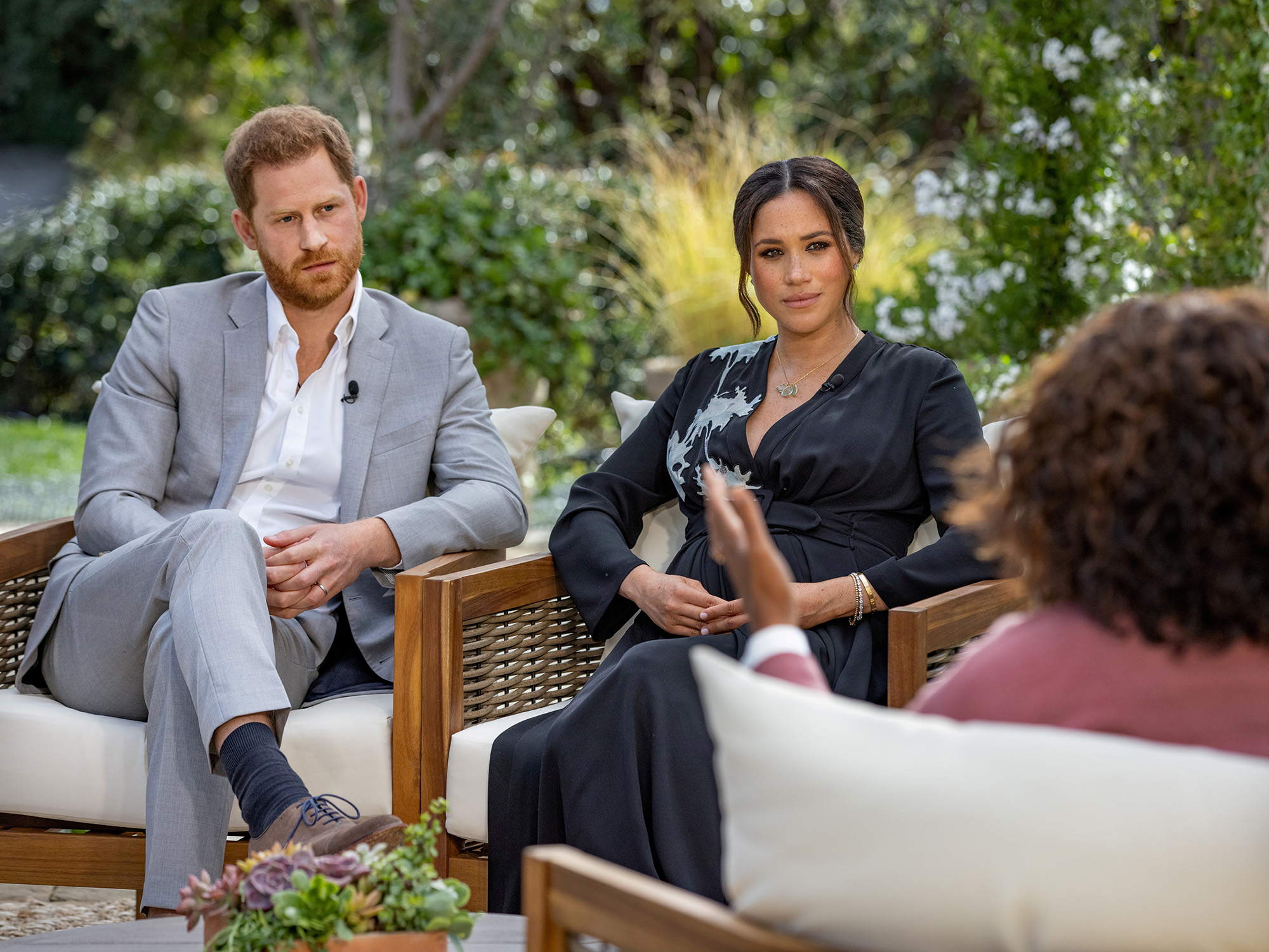 Turning his ire on Morgan, Stefanovic added, “I mean, what is that guy on? He’s lost the plot completely.

“I don’t know how his poor co-host puts up with it. Imagine putting up with a dude like that who is so up himself and so egotistical that he would assume to say those things about her?”

Morgan quit “Good Morning Britain” in March after he stormed off set during a heated discussion about Markle and Harry.

In Stevanovic’s forthcoming interview with Morgan, he dubs his fellow journalist a “an angry old man.”

“Freedom of speech is actually more important than the Meghan Markle debacle,” Morgan responded. “Who are these ‘woke’ people marching around like they are Kim Jong-un with a dash of Vladimir Putin?

“Come on, everybody, take a chill pill.”