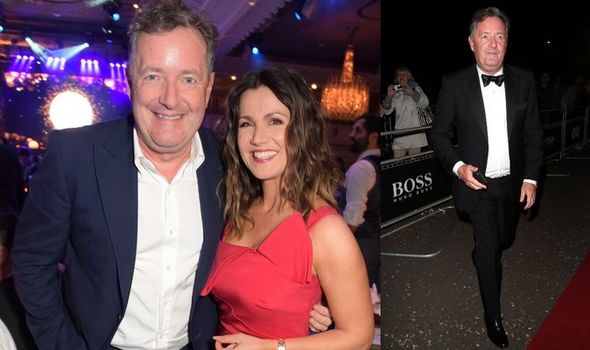 Piers Morgan has had a long media career spanning newspapers and television. He has a legion of followers, and a legion of critics, due to his strong opinions.

What is Piers Morgan’s net worth?

Piers Morgan’s net worth in an estimated £13m.

He has had a long career in journalism.

He has worked as the editor of the Daily Mirror, although he was sacked from the post after running faked pictures of British Army soldiers abusing Iraqi prisoners.

He write columns for the Mail Online, as well as speaking his mind on his Twitter account.

Who is Piers Morgan’s wife?

Piers Morgan is married to Celia Walden, who is a journalist and the daughter of a Conservative MP.

They married in June 2010, and the couple have a daughter, Elise.

Previously, Morgan was married to Marion Shalloe, who worked in a hospital. They wed in 1991, and had three sons Albert, Spencer, and Stanley.

Piers Morgan has a number of celebrity friends, although one such relationship seems to have soured.

For a short time Piers enjoyed a positive relationship with US president Donald Trump.

He was the only journalist invited to interview the president during his trip to the UK.

However, this relationship does appear to have soured. 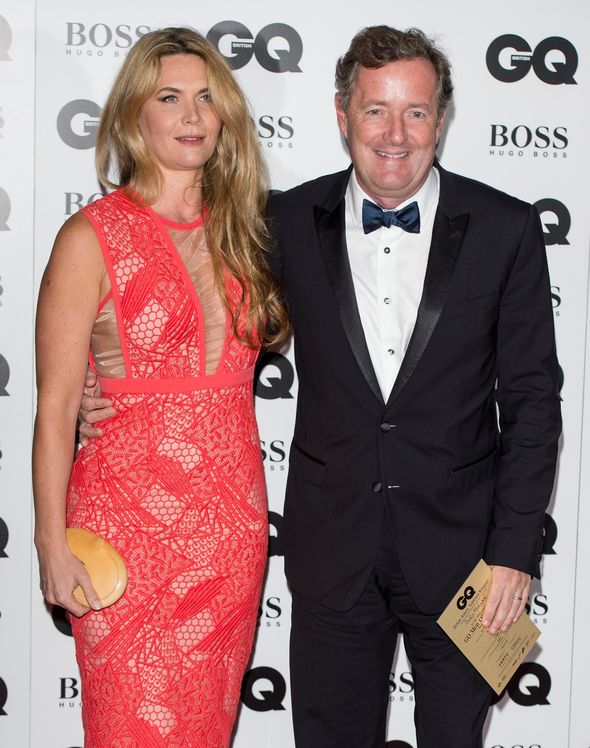 Piers took to his column to urge Donald to “shut the f**k up” after he floated the idea of injecting people with coronavirus with disinfectant.

Sadly, Donald, 73, has not taken kindly to this.

In view of his 7.4 followers, the host commented: “UPDATE: President ⁦@realDonaldTrump has unfollowed me on Twitter, hours after I wrote this ⁦@DailyMail column.” 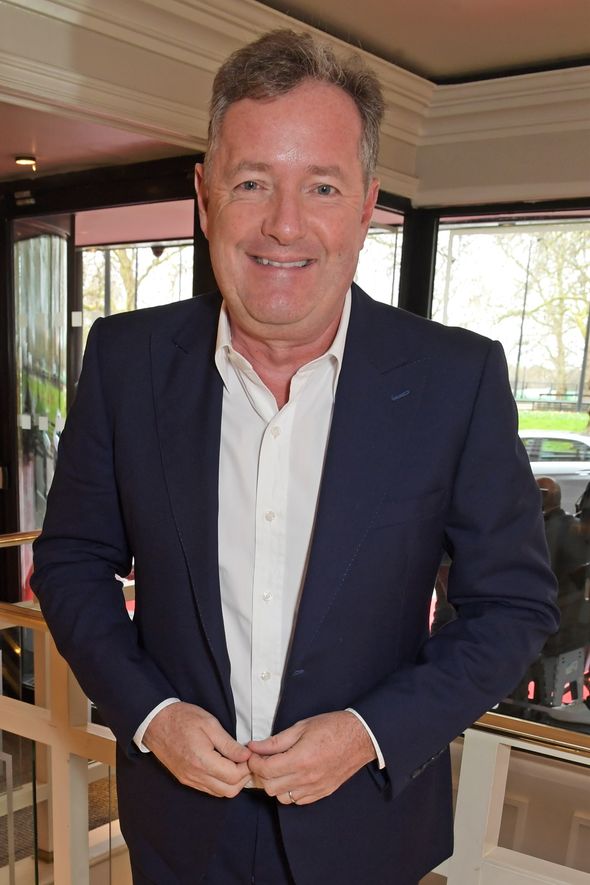 And tonight Piers got in another spat with a far right political commentator.

Piers blocked Paul Joseph Watson after the activist wrote: “Your entire career is based around pretending to be annoyed by anything, including vegan f****** sausage rolls.”

Agitated Paul then fired back: “I get way more traction than you despite you having 10 times more followers, because I’m younger and more attractive.”

“Given all this, I am relaxed about your dislike for me. In fact, I crave your disapproval. Now f*ck off.”