Pink Floyd: Roger Waters performs with the band in 2005

Waters acrimoniously quit Pink Floyd in 1985, followed by two decades of wrangling over legal use of the band’s name and its very existence. Despite a reunion on stage in 2005 at the Live8 concert and some public statements that he regretted the lawsuits he filed, Waters clearly still has many frustrations with his Gilmour and his wife Polly Sampson. The star is currently writing his memoires and released a sensational message to fans promising to battle the “ongoing campaign by the Gilmour/Samson camp to claim more credit for Dave on the work he did in Pink Floyd, 1967-1985, than is his due.”

Waters wrote on his official website: “As I am banned by Dave Gilmour from posting on Pink Floyd’s Facebook page with its 30,000,000 subscribers, I am posting this announcement here …

“First, a warm welcome back to our little band of brothers and sisters who have always kept an open mind, let’s hope some of the fans whose access to my words is suppressed by Gilmour find their way here and discover some truth.”

The outburst was precipitated by the latest spat over the sleeve notes by the band’s biographer Mark Blake for a new release of the classic 1977 Pink Floyd album Animals. Waters is claiming Gilmour is trying to rewrite history and gave a powerful example. 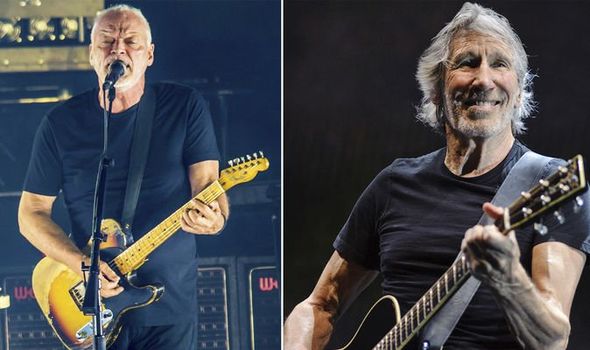 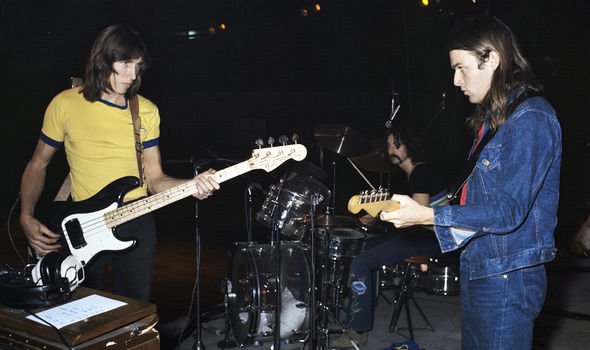 Waters said: “Gilmour has vetoed the release of the album unless these liner notes are removed. He does not dispute the veracity of the history described in Mark’s notes, but he wants that history to remain secret.

“This is a small part of an ongoing campaign by the Gilmour/Samson camp to claim more credit for Dave on the work he did in Pink Floyd, 1967-1985, than is his due. 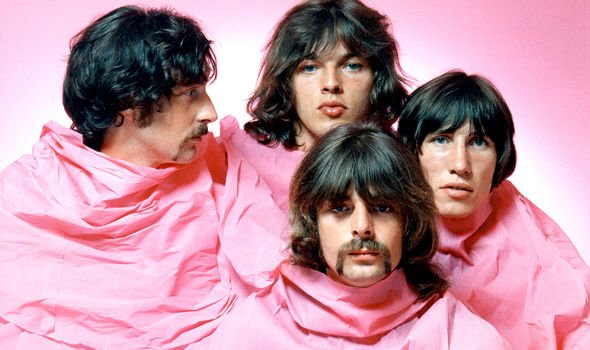 Waters reprints the new approved sleeve notes in full in his latest post. Considering they already contain considerable acknowledgement of the inetegral role Waers played in the concepts and creation of the album, fans will be left wondering what more has been taken out.

The rock legend adds ” Sorry Mark you were redacted” before going on to use the recording of the classic track Money as an example of how Gilmour has “lied” about his input over the years.

He also promises that what he will reveal in his upcoming memoires about Gilmour will make fans “howl with laughter.”

Waters quotes from a 1982 interview with Rolling Stone journalist David Fricke, where Gilmour describes how they created the iconic sounds of a retro cash register, from the bell as the total is rung up to the clatter of the drawer opening and closing and the tinkle of the coins being thrown in.

Gilmour said: “You’re trying to get the impact from the cash register, ‘the snap, crack, crsssh,” You’d mark that one and then measure how long you wanted that beat to go, and that’s the piece you’d use. And you’d chop it together. It was trial and error.”

Waters then goes on to describe his own very different memories of creating that track. 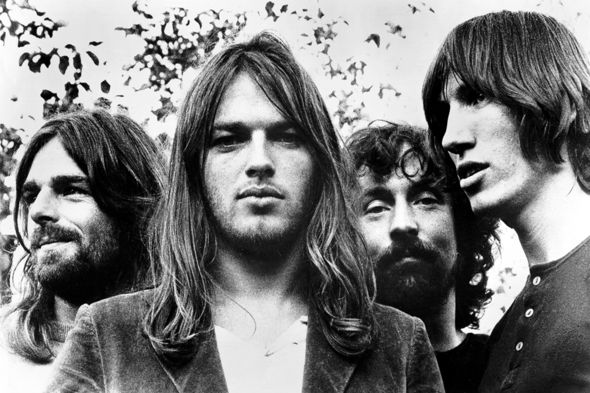 Waters wrote: “Well! The reason everything DG is saying here to David Fricke sounds like gobbledygook is because it is f***ing gobbledygook. He has no f***ing idea what he’s talking about.

“Why? Because unless he was hiding under the f***ing chair, DG wasn’t there when I made that SFX tape loop for Money in the studio I shared with my wife Judy at the bottom of our garden at 187, New North Road, Islington, next door to the North Pole Pub where I used to play darts!

“THE FULL STORY OF WHAT REALLY HAPPENED IS IN MY MEMOIRS! So, I hope that whets your, and David and Polly’s appetites.”